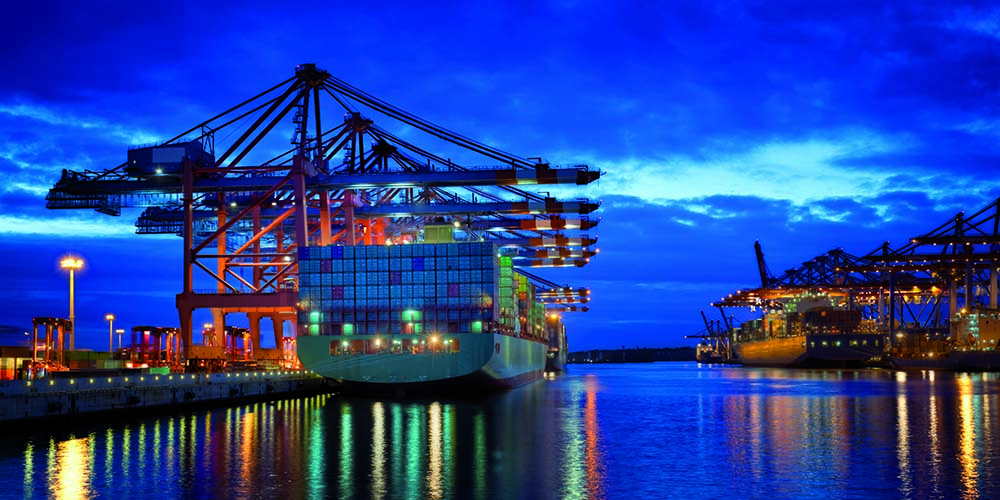 The Work & Rest module is a cost-effective work and rest hours software solution to support compliance with relevant legislations such as MLC 2006 and Standards of Training, Certification and Watchkeeping for Seafarers (STWC 2010)

The Work & Rest software module of Navigator Port provides a cost-effective way to support compliance with relevant legislations on seafarers' work and rest hours, such as MLC 2006 and STCW 2010.

Commercial vessels of 500 GT and above and trading internationally are required to carry an MLC 2006 certificate which also ensures that crew have an upper limit on work hours within 24-hour and 72-hour periods. These vessels have to carry specific documents such as the Maritime Labour Certificate (MLC) and a Declaration of Maritime Labour Compliance (DMLC) to show that the ships are in compliance with the requirements of the convention, including work and rest hours.

Have a look at our brochure, videos and downloads

Reduce onboard paperwork by up to 90%

Read more about the software modules in Navigator Port

Navigator Port has the rare combination of user friendliness, correctness and reliability of content with a great response from the support team.
Captain Niels Vanlaer,

What can Navigator software do for your company?