Increased safety in the Baltic Sea

Tanker ships will be made safer by making them STM compatible, hence providing the ability to send and receive voyage plans with other ships and with public authorities in Baltic Sea countries. Through the STM BALT SAFE project, the institutional capacity of the public sector on supporting and developing the safety of navigation services and efficiency of sustainable transport will be enhanced.

The project will build on the methods, results and the maritime service infrastructure developed in previous projects and will encompass the exchange of voyage plans and integration of STM functionalities in VTS shore centers. Services for enhanced monitoring of maritime traffic, different automatic reporting services to Ship Reporting Systems e.g. GOFREP and SOUNDREP, as well as automated reporting to Maritime Single Windows, will be developed and tested in the project. Different services that optimize the ship´s voyage and decrease the administrative burden will also be developed and tested within the STM BALT SAFE.

The standard clauses for shipping are currently being developed to be efficient when using Sea Traffic Management to optimize the sea traffic. These new clauses for Charter Party contracts to enable just-in-time shipping will also be tested and validated in practice within the STM BALT SAFE.

DNV's contribution to the Project is aimed at establishing an approach for verification of STM capabilities onshore and onboard the ships, as well as to develop methods, procedures and tools to support such verification.

For more information head to www.stmbaltsafe.eu 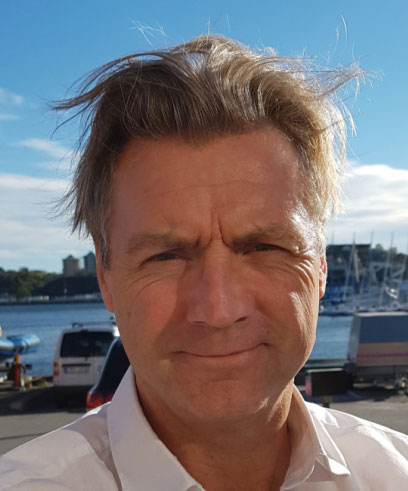