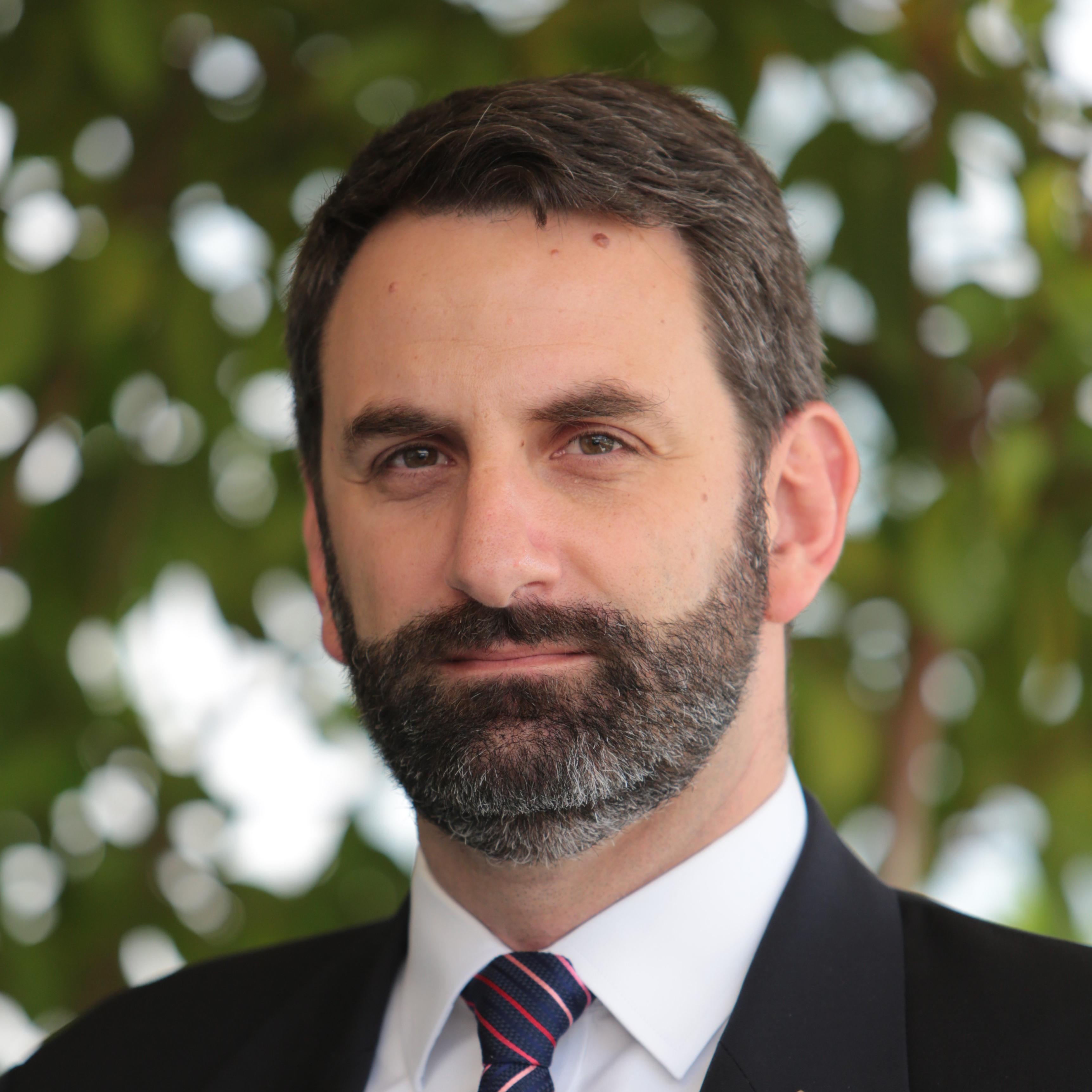 After being appointed as the new Regional Manager for the Maritime Region East Mediterranean, Black & Caspian Seas in July, Ioannis Chiotopoulos took the opportunity today to introduce himself to the Greek maritime press at DNV GL’s Piraeus office.

In his new role as Regional Manager, Ioannis Chiotopoulos will report to Knut Ørbeck-Nilssen, CEO of DNV GL – Maritime. “Ioannis is very experienced when it comes to building and maintaining customer relations. I am sure that he will continue to strengthen DNV GL’s position within the Region South East Europe & Middle East,” said Knut Ørbeck-Nilssen.

“DNV GL’s relationship with the Greek shipping industry goes back almost 100 years and we have always cooperated very closely with shipowners in this market. Coupled with our new measures and existing services, we are confident we can achieve this goal and become the preferred partner for Greek customers,” said Ioannis Chiotopoulos.

DNV GL has also expanded the responsibilities of the office, and Chiotopoulos and his management team explained the new structure and the people in key positions at DNV GL Piraeus. From 1 January 2016, the Area Middle East, formerly part of Region Middle East & India, will be integrated into the Region East Mediterranean, Black & Caspian Seas to form the new Region South East Europe & Middle East. Ioannis Chiotopoulos’s responsibilities will then span from Italy to the coasts of Oman and Fujairah and from Romania and Ukraine to Egypt.

Another keystone of DNV GL’s strategy 2016–2020 is to make Greece the company’s third home market, alongside Norway and Germany. The result being that over the next five years DNV GL will develop the Piraeus office in order to deliver enhanced services to the local shipping community, boost response times, and strengthen the responsibility and capability of the Region.

To achieve this, a series of measures will be implemented, including:

After almost 15 years working in Korea and China, Ioannis Chiotopoulos returned to Greece this summer to take on the new position as Regional Manager. In this role, he succeeded Andreas Pagalos. A marine engineer and naval architect by education, Ioannis Chiotopoulos joined legacy DNV in 2000 after several years of work experience in Greek shipping companies. He has held a variety of positions within the company, such as Fleet in Service and Newbuilding Surveyor, Site Manager, Newbuilding Production Manager and District/Area Manager in Greece, Korea and China. His last position before returning to Greece was Area Manager in China East.

Driven by its purpose of safeguarding life, property and the environment, DNV GL enables organizations to advance the safety and sustainability of their business. Operating in more than 100 countries, the company’s 16,000 professionals are dedicated to helping their customers in the maritime, oil & gas, energy and other industries to make the world safer, smarter and greener. For more information visit www.dnvgl.com/maritime