All EU/EEA-flagged ships to be recycled after 31 December 2018 are required to have an RfRC and shall only be sent to recycling facilities included in the European List of Ship Recycling Facilities (European List).

Once the SRP is ready, the ship owner shall request a final survey from the ship’s flag or from an RO for the verification of the following:

Similarly, the EU Waste Shipment Regulation requires that even though flying a flag of a third party, a ship shall only be sent to EU/EEA/OECD countries for recycling if leaving from one of the EU/EEA ports. 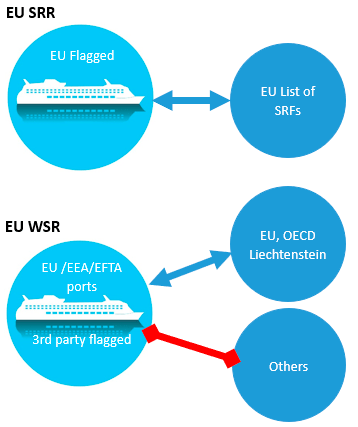 Get an IHM certification quotation for your vessels

Read more in the Technical and Regulatory news No. 19/2020 – Statutory