Clients
The client is the so-called “Spanish Utility Consortium” consisting of some large and a number of smaller Spanish utilities with over 15 million residential electricity connections.

Project description
There is a clear challenge for the Spanish market: 27 million residential electricity customers must have smart meters by 2018. The consortium was formed in 2009 and responsible for defining and maintaining the technical specifications for selecting the smart meter communication protocols. The functionalities of the next generation smart meters used in the Spanish roll-out cover the vast automated functionalities such as demand response control, load management, remote firmware upgrade, quality control and fraud detection as well as a variety of data profiles to guarantee personalised user consumption profiles. The Spanish smart metering architecture solution is based on a fully interoperable design, using multi-vendor devices, based on open standards which are exchangeable at any time and place.

Architecture
The Spanish Smart Metering architecture is designed in a way to both connect the customers and enable the medium voltage-low voltage monitoring and control. The Spanish AMI consists of three major nodes: DLMS smart meters located in households are at one end; the HeadEnd system, also known as the central data management system, at the Utility end; and the data concentrator which is located at the secondary transformer stations.

Generally, all meters below the transformer station are connected via a single DC through the PLC-PRIME network. The data concentrators are connected to the control workstations at the utility HeadEnd, through VPN, either with landline ASL, or via GPRS. The configuration and/or the data collection commands are sent from the HeadEnd system to the DC using XML-based message and through WebServices. In addition, on demand requests, the data concentrator can also be programmed to execute scheduled tasks, such as daily/monthly reading of the meters.

The main objective of this structure is provide a reliable data flow based on the open standard protocols using multi-vendor network nodes that interoperate smoothly.

The technology
The Spanish smart meter project selected DLMS over PRIME as its standard technology.

PRIME is an open standard PLC technology defined and maintained by the PRIME Alliance. The PRIME standard specifies the data communication layers for narrowband data transmission over electrical power lines.

The international open standard for communication and data exchange modeling, Device Language Message Specification (DLMS/COSEM), was selected as the common language for the smart meters and a companion profile was developed by the “Spanish Utility Consortium”.

DNV’s role in the project
DNV worked closely with the utilities and the PRIME Alliance to define the framework for conformance testing and setting the requirements for the interoperability testing. As an advisor, we participated in specification reviews for both meters and data concentrators, and the development of the test procedures for the smart meter functional testing. Besides that, we participated in defining the test procedure for the PRIME conformance testing, including the development of the test procedure and the official conformance test tool for data concentrator testing. For DC-meter interoperability testing we developed the test procedure, test setup and test tool. To facilitate a smooth smart meter roll-out, DNV has also organized protocol trainings and workshops for manufacturers and utilities.

Apart from the advisory services, DNV opened the Smart Grid Data Communication (SGDC) laboratory in Madrid. The SGDC laboratory is the accredited laboratory for smart meter and DC conformance testing by the Spanish utilities consortium and the PRIME Alliance. Today, the SGDC laboratory consists of six different end-to-end testing stations. The laboratory attracted over 80% of the manufacturers to get their smart meter DNV certified. 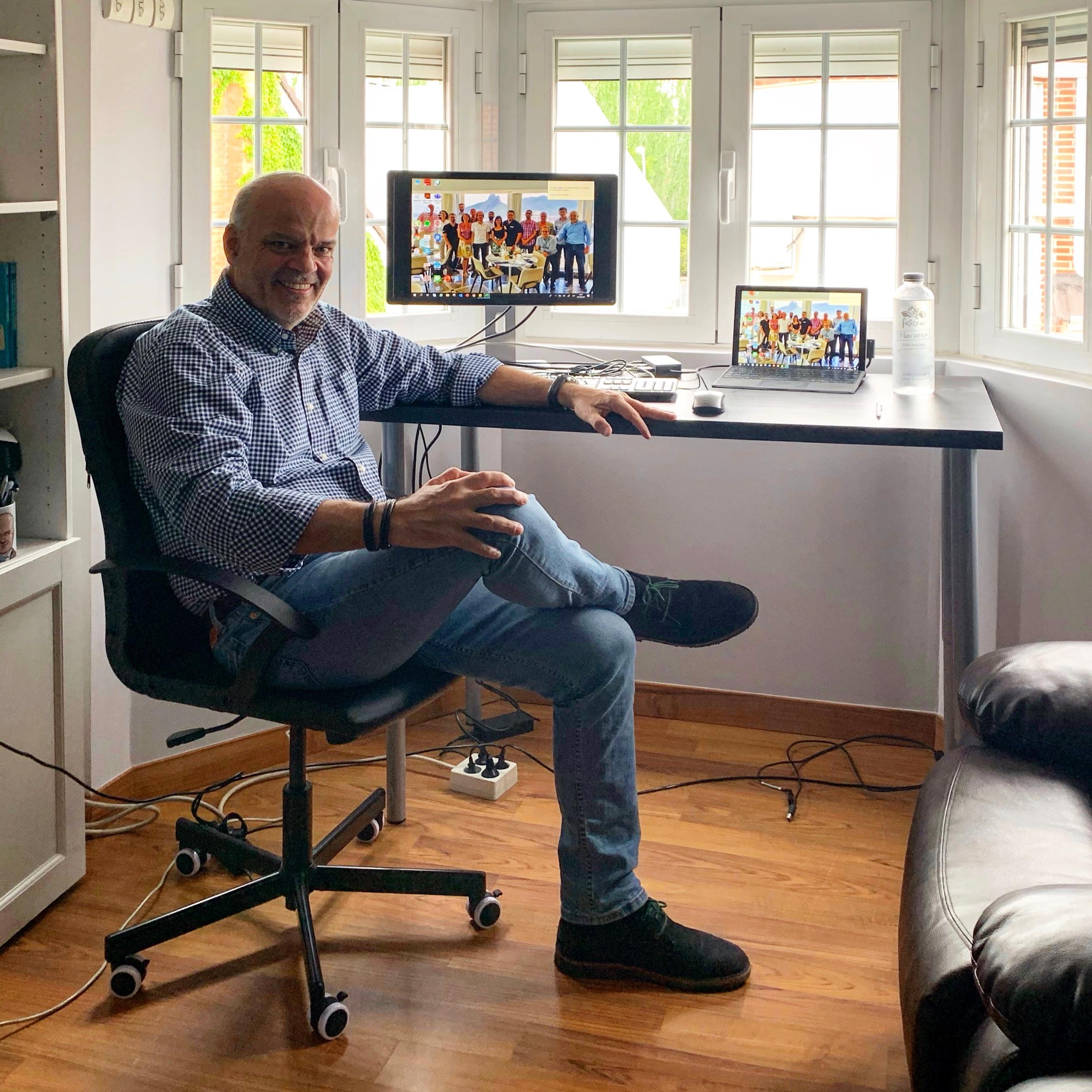