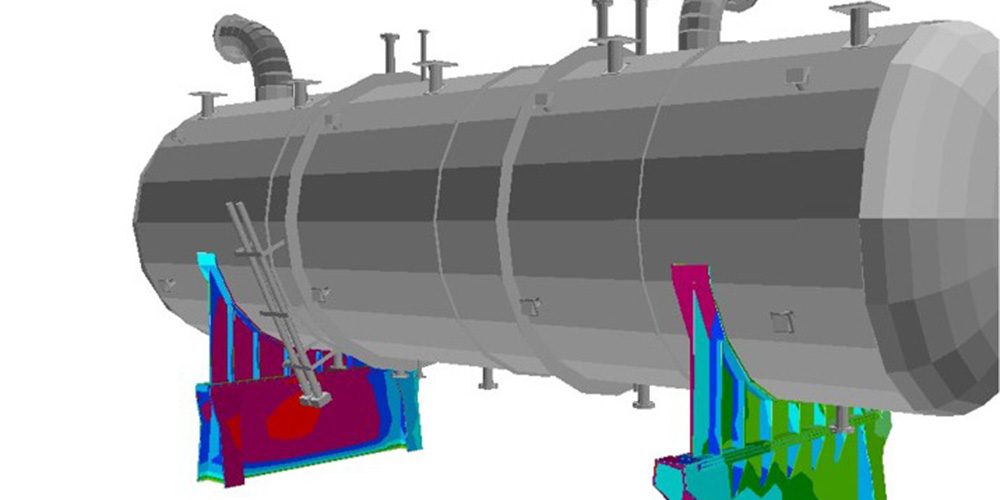 Accidental damages due to explosion, fire and other hazards in the oil and gas industry pose a threat to structure safety. Usfos is a dynamic non-linear finite element code for progressive collapse and accident analysis of jackets, floaters, topsides and other frame type structures often subject to extreme loads. Usfos is dedicated to simulation of detailed structural response to these accidental loads from oil and gas fires and explosions, as well as temperature response from cryogenic loads. The software is developed by USFOS AS and distributed by DNV. For oil and gas fire and explosion loads a streamlined interface with KFX is available.

The KFX Usfos interface is developed to support passive fire protection offshore, enabling use of advanced methodology on both the load side and the response side to lower the cost and establish optimum solutions with respect to for instance passive fire protection (PFP) inspection solutions, and to pre-design structural collapse to minimize damages and escalation.

Get in touch with support, or sign up for our upcoming events

What can KFX do for your company?