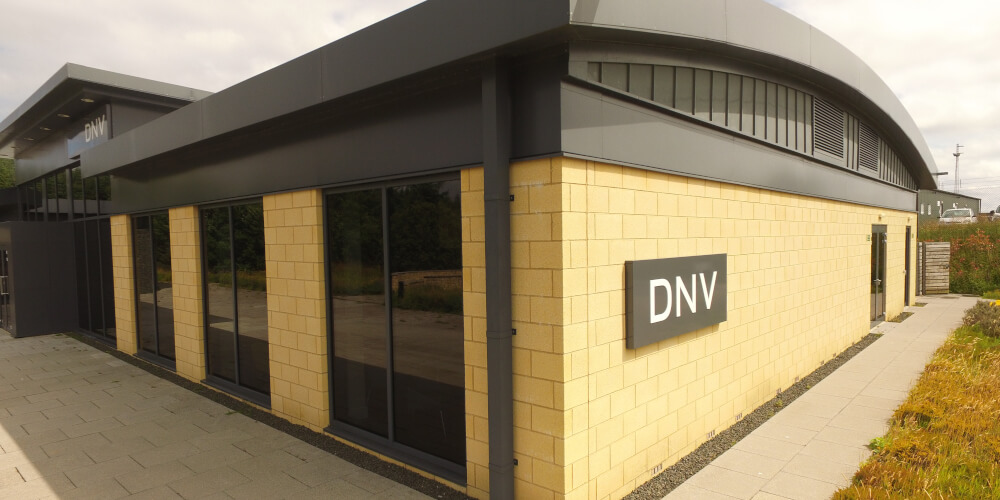 DNV’s Research and Development facility at Spadeadam in Cumbria, UK is increasingly being used to conduct research into low carbon technologies.

For over 40 years, DNV Research and Development has conducted full scale testing to assess the consequences of major hazards and their effects on people and properties. The results of which have been used to develop products, protect people and infrastructure from both accidental and deliberate threats. Increasingly, the centre is being used to conduct research into low carbon technologies. The facility is situated at RAF Spadeadam, in Cumbria, a remote area where large scale testing can be undertaken, in a safe and secure environment.