On 8th October 2014, DNV GL had the honour of being Platinum Sponsor of the European Energy 2014 summit on the subject of securing Europe’s energy future. 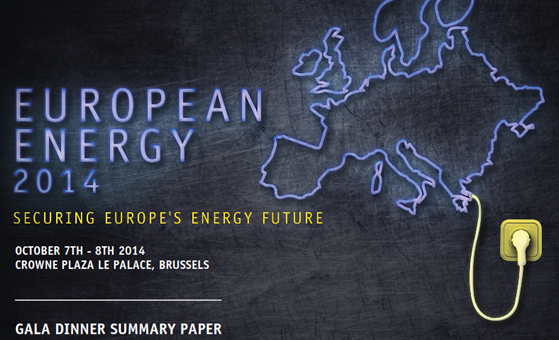 The evening before the event, DNV GL hosted a gala dinner, which was attended by 120 representatives from a broad range of stakeholders in the energy sector. During the gala dinner, DNV GL – in close cooperation with The Economist – conducted a survey on some of the present issues that will shape Europe’s energy future. In this survey, all attendees were requested to respond trough an interactive voting pad, to four statements on renewable energy, carbon capture and storage, targets for emission reductions, and the role of natural gas in the future energy mix.

A summary of the survey results, can be found here

WHAT LIES AHEAD FOR EUROPE’S ENERGY FUTURE? (VIDEO)