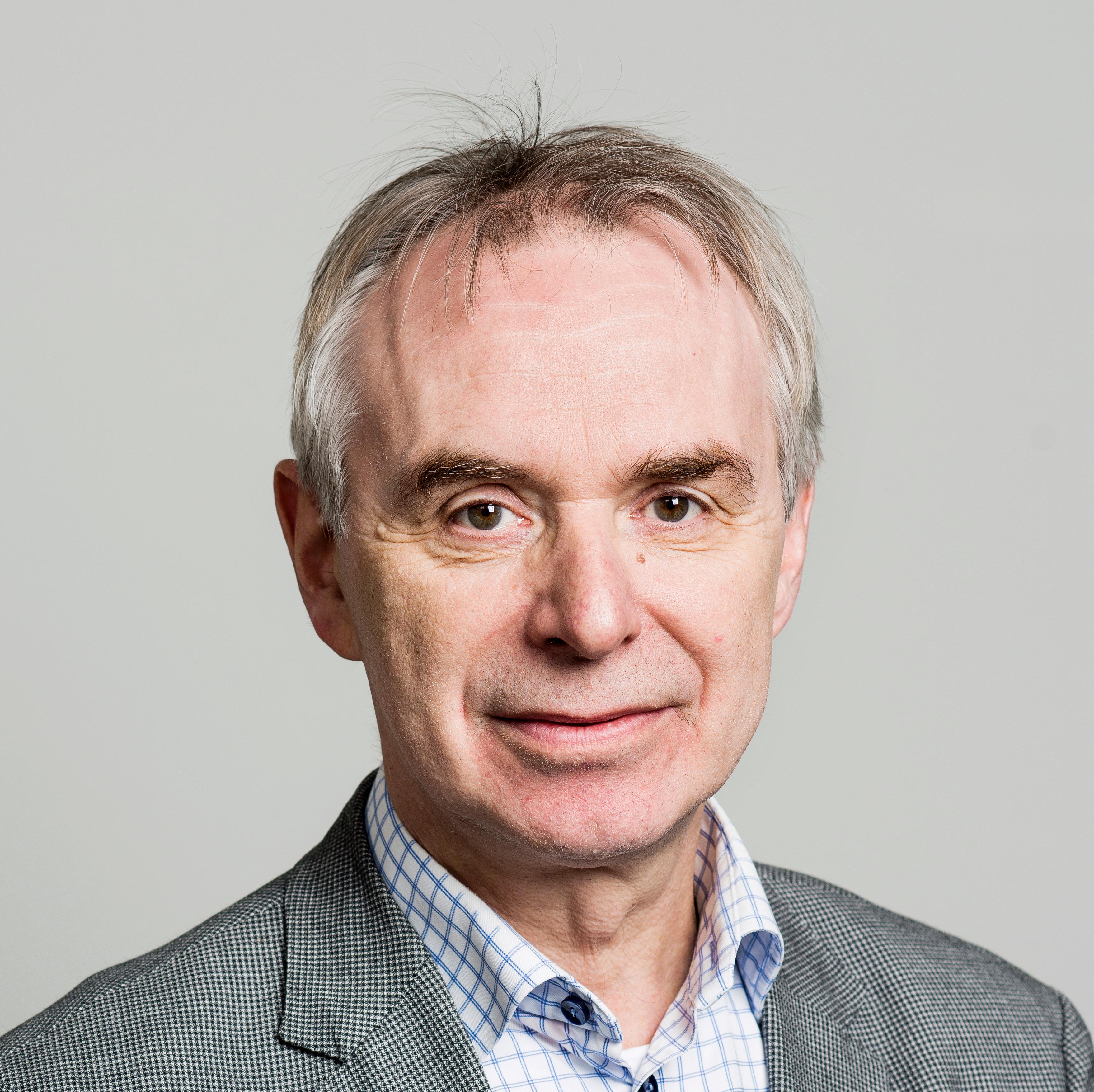 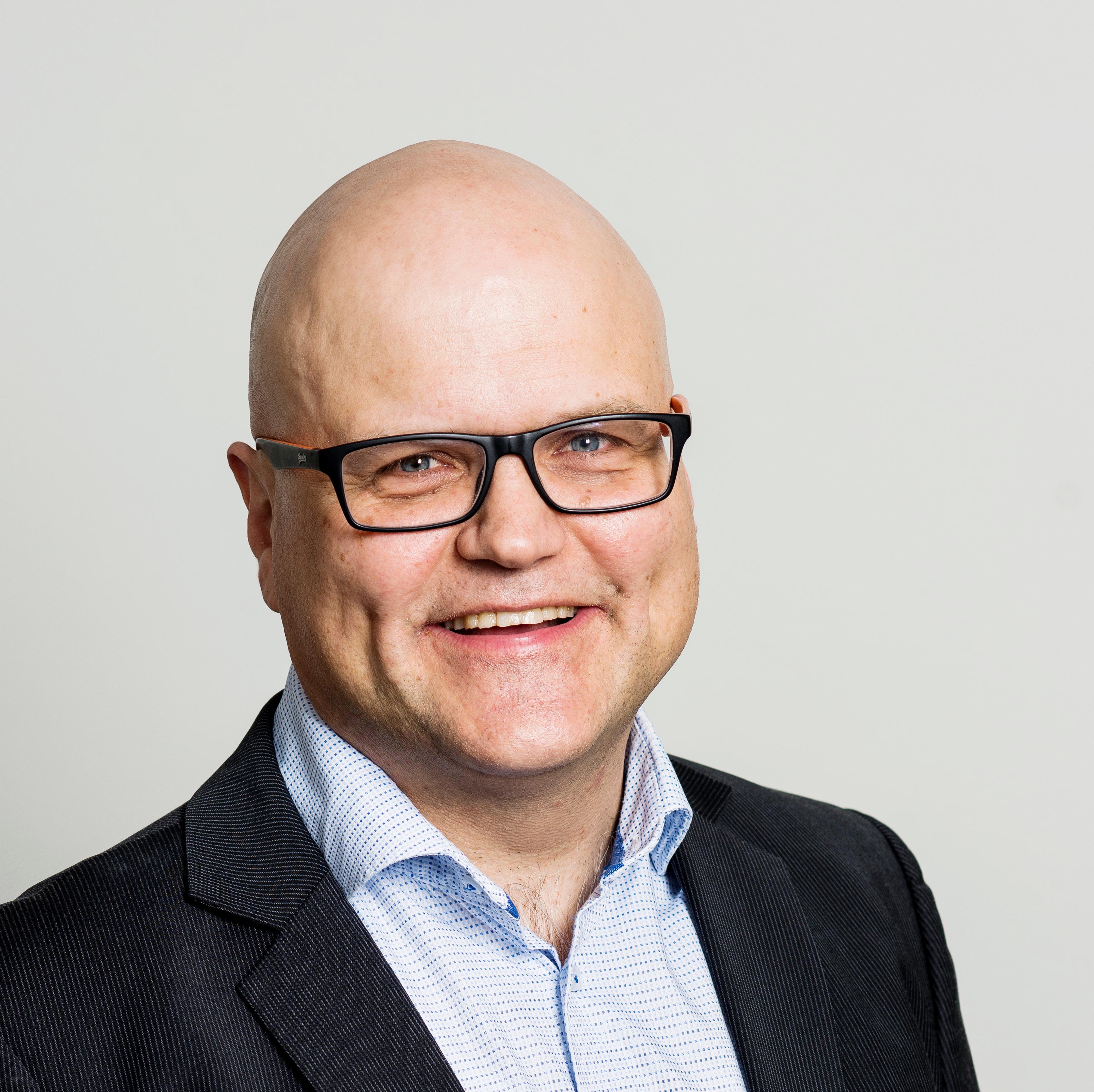 A new European Space Agency (ESA) satellite that will provide deeper insight into our understanding of gravity in the universe is set for launch tonight – and you can watch it live.

LISA (Laser Interferometer Space Antenna) Pathfinder satellite will explore the concept of gravitational waves; the ripples in the fabric of spacetime predicted by Albert Einstein’s general theory of relativity. These could help relay cosmic information to astronomers. Ground-based experiments have so far failed to detect gravitational waves, so the LISA Pathfinder will test sensitive instrumentation for the first time in space.

The mission involves testing whether it is possible to put two test masses in a near-perfect gravitational free-fall. LISA Pathfinder aims to create a ‘silent’ place within the satellite – free from external influences like radiation, charged particles and spacecraft interference – where the test bodies are moving under the effect of gravity only. The satellite will be able to control and measure their motion with unprecedented accuracy.

DNV GL is among more than 40 companies to take part in the international project. Our role has been to perform independent software verification and validation (ISVV) on mission-critical software, alongside our subcontractor Critical Software SA.

ISVV involves trying to find potential weaknesses and faults in the system, through analysis of the softwarerequirement specification, design specification, source code, test specifications and test results from various suppliers.

This is the second to launch of the four ESA satellites for which DNV GL has provided ISVV. The first, Sentinel-1, launched one and a half years ago and has since beamed back radar images of the Earth’s surface. The remaining two, ADM-Aeolus and EarthCARE, are expected to be launched in 2017 and 2018 respectively.

DNV GL lead the consortium that established the first issue of the ESA ISVV Guide in 2005, and was also heavily involved in the second issue released in 2008. Since 2004, DNV GL has been involved in a range of R&D projects where the nominal ISVV projects have been used as base cases. The experience from the space projects has also proved valuable insight for a number of projects within other industries, including oil and gas, maritime, rail, road and aviation.

LISA Pathfinder will be launched by a Vega rocket from Kourou in French Guiana overnight at 5:04 CET. The event will be streamed live on http://www.arianespace.tv/index.htm and http://www.esa.int from 4:44 CET.