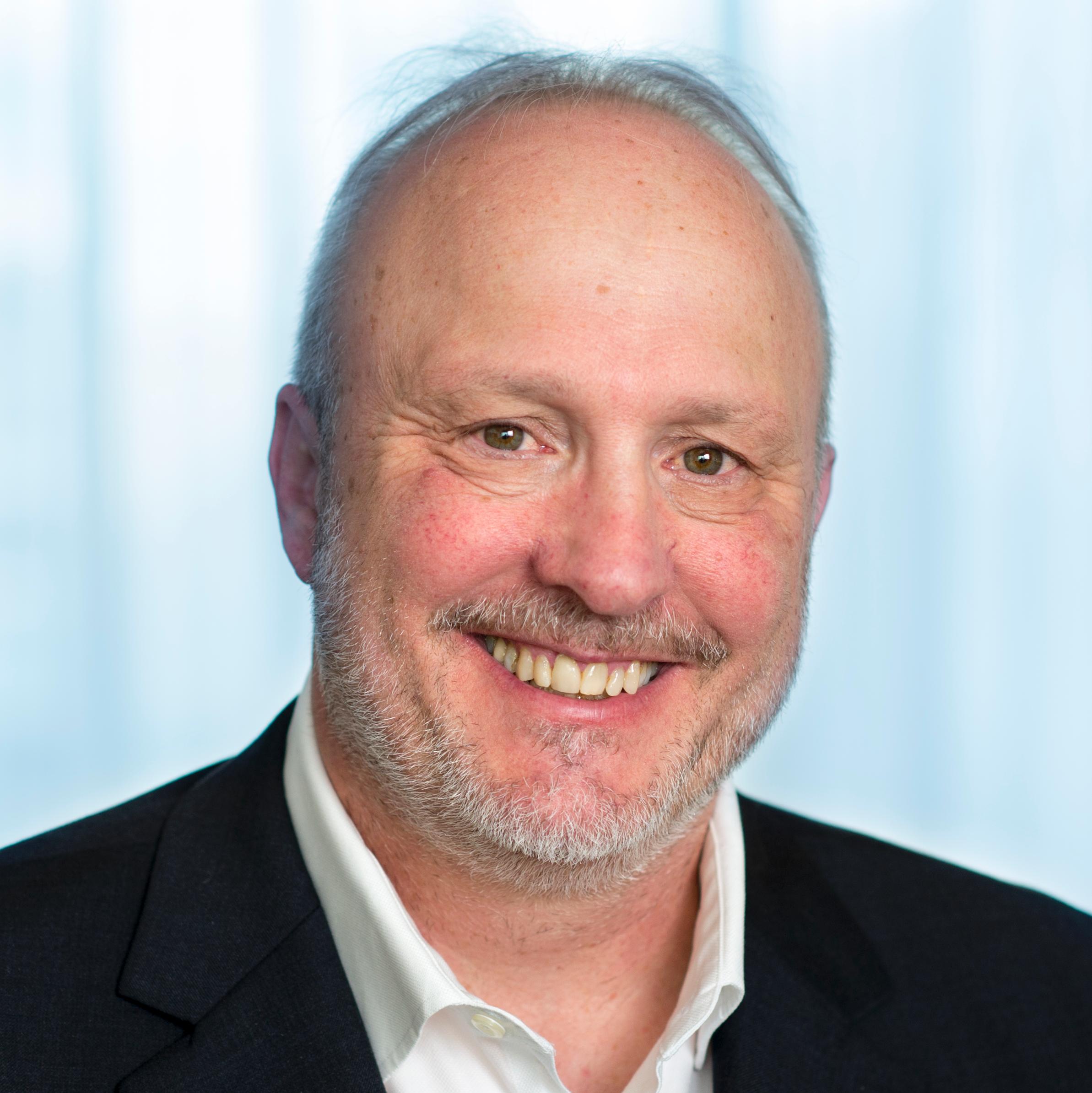 Transition is being driven by cities, states and corporations

OAKLAND, USA. – 18th December 2019 – The transition from carbon-intensive generation to clean and renewable energy is picking up the pace in the United States, finds DNV GL’s latest Energy Transition Outlook report. However, unlike many other regions, the transition is being driven sub-nationally by cities, states, and corporations due to the lack of supportive federal regulations. The way the energy transition is unfolding in the U.S. is the result of market forces and technological developments and costs, rather than governmental mandates.

Cities and states are front-line players in the energy transition. States like New York, California, and others with high renewables penetrations coupled with ambitious mandates to completely decarbonize generation are remaking energy markets. In addition, cities are playing a larger role in the energy transition, with their ability to control building codes that mandate greater energy efficiency in new and existing buildings, investments in renewable energy, municipal transportation and city vehicle fleets. Corporations, with their own aggressive renewables goals, are also changing the markets with their ability to—and insistence on—purchasing clean energy.

At the same time, increased electrification coupled with greatly improved efficiency in sectors such as transportation, heating and cooling for buildings, and manufacturing processes are also driving down the overall energy use; this will in turn lead to an overall reduction of carbon emissions. The share of electricity in final energy demand will continue to increase, from 21 percent in 2017 to 44 percent in 2050, led by buildings, which currently have the highest share, and by the growth of electrified transportation.

“In many ways, the energy transition in the U.S. is being driven primarily by technological advances precipitated by market forces rather than governmental mandates,” said Richard S. Barnes, president Energy North America at DNV GL. “Cities, states and corporations are taking the initiative in spite of policy and regulatory uncertainties as they recognize both the need to take action and the advantage that moving first in these markets can provide.”

The movement away from carbon intensive electricity generation to renewable sources is demonstrating increased momentum, as renewable generation achieved a greater portion of generation than generation from coal in April 2019, primarily driven by price. Coal-fired generation will continue its decline as it is replaced by natural gas in the near term, and renewables in the long term as they become less and less expensive. In fact, the ETO is indicating that the consumption of coal is starting a precipitous drop that will be near zero by 2030. Natural gas will also be edged out, with solar PV and wind surpassing gas in power production after 2030.

DNV GL is a global quality assurance and risk management company. Driven by our purpose of safeguarding life, property and the environment, we enable our customers to advance the safety and sustainability of their business. We provide classification, technical assurance, software and independent expert advisory services to the maritime, oil & gas, power and renewables industries. We also provide certification, supply chain and data management services to customers across a wide range of industries. Operating in more than 100 countries, our experts are dedicated to helping customers make the world safer, smarter and greener.

In the power and renewables industry

DNV GL delivers world-renowned testing and advisory services to the energy value chain including renewables and energy management. Our expertise spans onshore and offshore wind power, solar, conventional generation, transmission and distribution, smart grids, and sustainable energy use, as well as energy markets and regulations. Our experts support customers around the globe in delivering a safe, reliable, efficient, and sustainable energy supply.