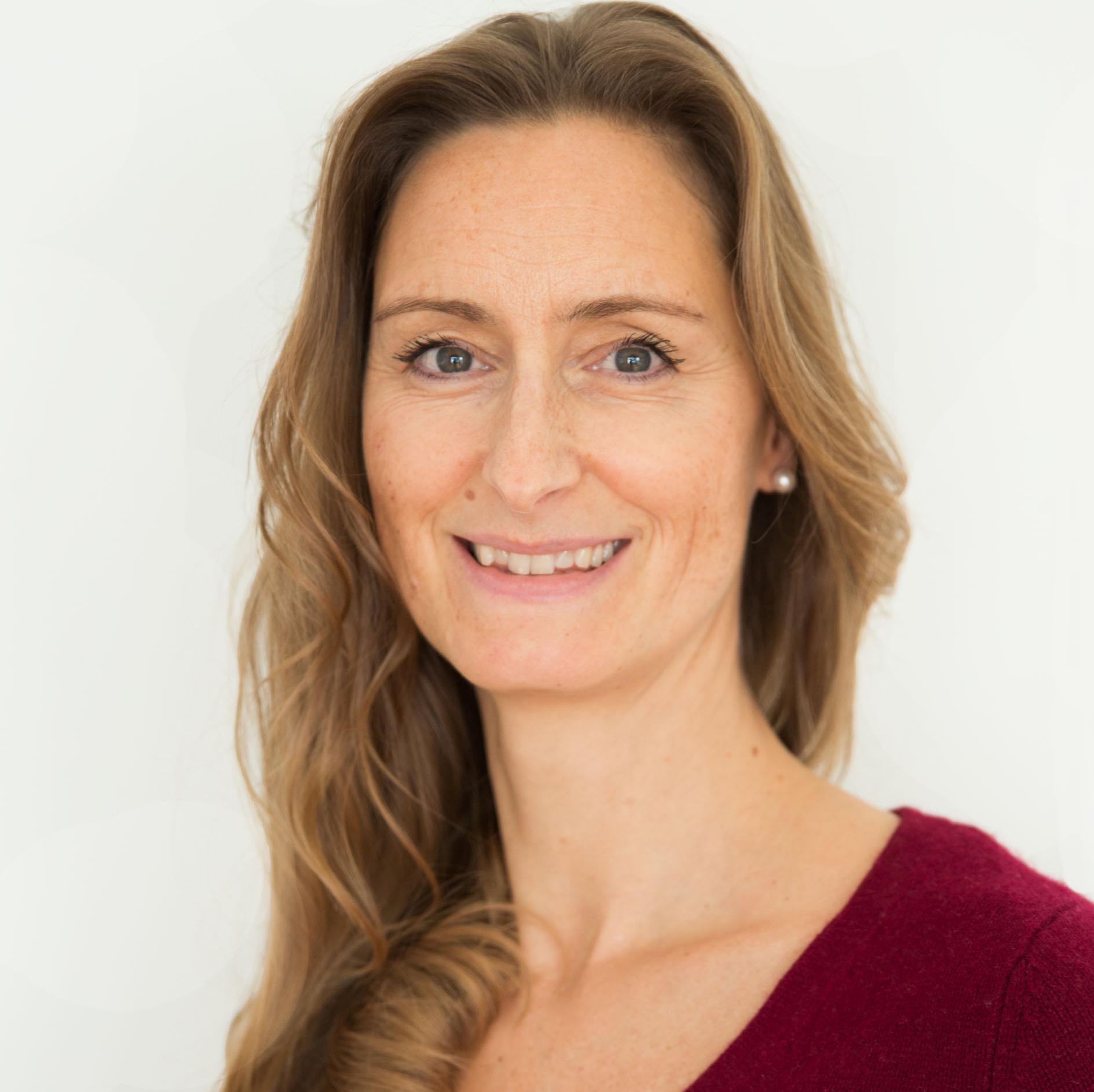 DNV, Sintef, Equinor and Lundin have signed an agreement to establish the world’s first pilot project for active, nature-based carbon capture at sea. The objective is to develop technology and methods to enable the capture of millions of tonnes of CO2 through the cultivation of seaweed.

The project centres on growing huge amounts of sugar kelp on long cables fastened to buoys floating on the sea surface. The installations are to be established in areas with excellent natural conditions for growing seaweed. Through photosynthesis, the seaweed will use the sunlight, grow and capture carbon from the atmosphere. It is exactly the same process as trees and other plants use on land.

After around six months in the sea, the seaweed has captured its maximum capacity of CO2 and is therefore ready for harvesting and subsequent processing for carbon storage (see fact box).

Carbon capture is crucial to global efforts to reach climate targets and limit global warming in line with the Paris Agreement. The project partners expect that seaweed cultivation will make a significant contribution to the climate because it is an efficient method for capturing carbon and has great upscaling potential.

“A great deal of research is required to tackle the staggering climate challenges facing the world – not only as regards reducing carbon emissions, but also when it comes to cleaning emissions from the sea and the atmosphere. This is a concept with substantial opportunities for upscaling. In collaboration with robust partners, we’re working to come up with solutions quickly, solutions that can make a real difference in the work to combat climate change,” says Vegar Johansen, CEO of Sintef Ocean.

There are numerous locations around the world that are ideal for seaweed-based carbon capture, including Norway, with the opportunity to establish new green jobs.

“The world needs technologies that allow large-scale carbon capture. This is an area where Norway can take the technological lead and create export opportunities. Norway has excellent natural conditions, backed by the skills and experience required to develop and implement the technology. We at DNV are looking forward to making a contribution on multiple fronts,” says Remi Eriksen, Group President and CEO of DNV.

The project, entitled “Seaweed Carbon Solutions”, was launched in April 2022. The pilot project will run until the end of 2024 and, if everything goes according to plan, the commercial upscaling phase should commence in 2025, with one or more major installations off the coast of Trøndelag in central Norway.

The objective is to demonstrate scalable technology with the potential to allow carbon capture on an industrial scale. The project has funding of more than NOK 30 million over three years (the pilot phase) and is being run by Sintef and DNV, with Equinor and Lundin as the principal partners. NIVA is participating as R&D partner, while UN Global Compact and Rev Ocean are involved as consultants to the project.

Two possible applications for the seaweed are to be tested:

The project will continue researching and developing new knowledge and technology in all parts of the value chain. This includes investigating the environmental impact of large-scale seaweed cultivation and carbon storage, which will be studied as a part of the pilot project.