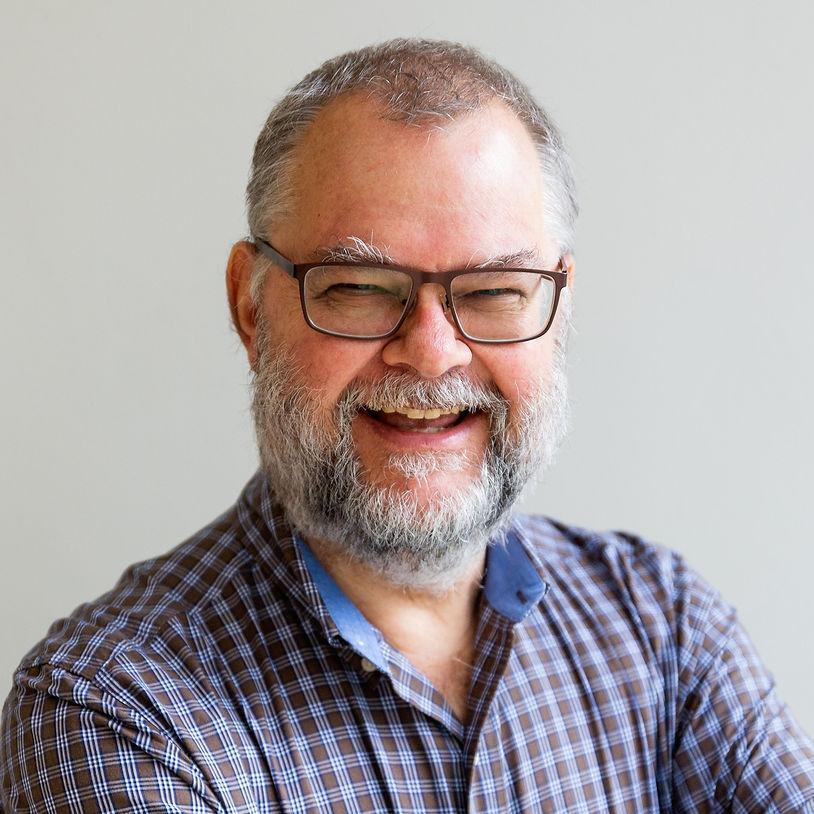 The documentation needed within the international subsea industry to ensure regulatory and operational compliance has grown considerably.

Preparing and maintaining the relevant documentation is time consuming, complex and costly to deliver. Further, requirements differ significantly between the major operators. To address this issue, DNV GL has launched a Joint Industry Project (JIP) to standardise subsea documentation. This long-awaited initiative has been welcomed by the industry, with broad participation from operators, EPC(I) contractors and suppliers representing all parts of the supply chain.

A typical subsea project can involve more than 10,000 documents (with up to 80,000 in a complex project) over a lifecycle of 30 years. To develop, maintain and verify the quality, security, accuracy and availability of documentation, operators, contractors and suppliers will often spend millions of dollars on document management, technical review and information management systems. Consequently, the lack of standardisation can lead to misunderstandings, a reduction in quality and difficulty in handling approvals, distribution and availability. This further leads to increasing project lead-times and costs for both customers and suppliers.

There are multiple subsea projects, both in Norway and elsewhere, that would benefit from an industry standard for subsea documentation. As well as improving documentation quality and assisting with on-time delivery, a standard should save suppliers, contractors and operators valuable engineering hours by reducing the need to define and review technical documents.

“The aim of this broad industry collaboration initiated by DNV GL and the Norwegian Oil and Gas Association is to develop a standardised set of subsea-system documents for designing, approving, manufacturing, verifying, operating and maintaining equipment,” explains the JIP project manager Jarl S. Magnusson of DNV GL - Oil & Gas.

The collaboration originated from the KonKraft Åm report (2010), which sought options to increase hydrocarbon recovery on the Norwegian Continental Shelf. The proposal to standardise documentation arose from one of several projects developed by the Norwegian Oil and Gas Association to drive standardisation within the subsea arena.

The outcome of this JIP will be a DNV GL Recommended Practice (RP) aimed at establishing industry guidelines and recommendations required to document typical subsea products and systems, with an associated minimum set of documentation. Initially, the RP will provide a method for industry variations and options for add-on documentation. It will be linked to current sources of industry standards and practices. At a later stage, the RP may be included in industry guidelines, such as NORSOK, and/or as an amendment to relevant ISO standards.

Jan Ragnvald Torsvik, Lead Engineer of Life Cycle Information at Statoil and co-chairman of this JIP, states: “Statoil is participating in this JIP because the RP has the potential to deliver a significant degree of standardisation, efficiency and increased quality. This will be implemented in Statoil through updates of our technical requirements.”

Julia M. Henriksen, Document Manager at Aker Solutions, says: “This JIP addresses the contractor’s need for clear understanding of the key drivers of engineering hours when planning, producing and reviewing documentation. Standardisation is critical in order to improve engineering ability to reach on-time delivery targets and ensure the controlled planning and execution of documentation delivery in projects while minimising the amount of hours spent. Aker Subsea sees great potential in applying standard practice to the scope of subsea project documentation and plans to use the JIP recommendations in its own specifications.”

Observers:
The Petroleum Safety Authority of Norway and Norwegian Oil and Gas Association.