Customer
The Coordinador Eléctrico Nacional is an autonomous body governed by public law created in July 2016 through the integration of two coordinating entities of electrical systems, the CDEC-SING and the CDEC-SIC that together operated 3,100 km electric lines. The corporation oversees the operation of the Chilean Electric System to preserve energy supply in a safe and sustainable manner, guaranteeing open access to transmission systems. Additionally, it coordinates the Electricity Market and the economic transfers between companies subject to its coordination, for which it must calculate the real-time marginal costs of the system, the resulting transfers of the economic balances of energy, power, complementary services and use of transmission systems.

The Project
DNV acted as technical advisor for the Coordinador Eléctrico Nacional of Chile during the design process of the corporation's new organizational structure with a focus of positioning itself as a technical, organizational and operating reference of power systems in the region, both internally and internationally.

The proposed plan for the organizational restructuring of the Coordinador Eléctrico Nacional was developed in three stages;

Achievements
DNV managed to identify organizational changes at the level of the departments within each management, defined in detail the functions of each management and department and designed the organizational structure that will coup with the future challenges of the National Electric System. The proposal ensures a transversal coordination of the entire organization through the merger and creation of new functions that guarantee an effective integration between the existing positions of the two entities. This strategic project is a result of a strong and successful cooperation between DNV’s Iberian and Chilean offices who joined forces to shape the energy future of the Latin America country. 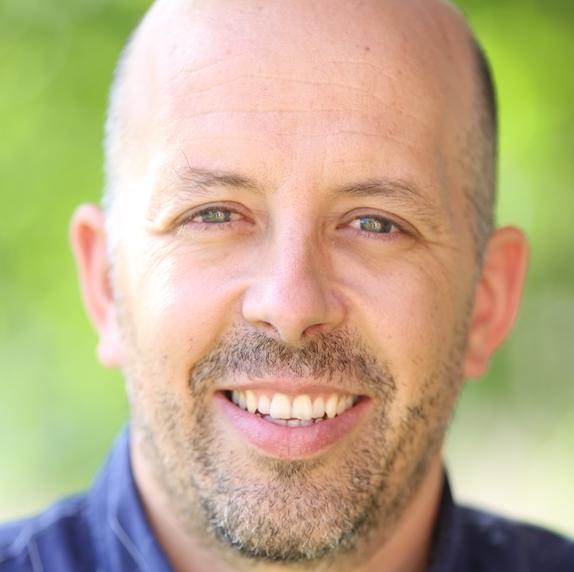 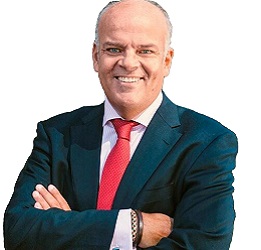 Without a doubt, transparent communication between the Coordinator and our experts was key to the success of the project. DNV GL's extensive experience in the entire energy sector defined the proposal. The knowledge acquired in various organizational projects of system operators in an international level was focused on presenting solutions that would optimize the operation and organizational structure of the Coordinator
Santiago Blanco,
We received constructive comments that were very valuable and we took time to process them and adjust the final structure to be presented.
Juan Carlos Olmedo,