The Norwegian Water Resources and Energy Directorate is a directorate under the Ministry of Petroleum and Energy. The Energy Regulatory Authority Department is the regulatory authority for the Norwegian electricity and downstream gas market.

NVE's responsibility covers the regulatory area as well as other activities defined by law, regulations and decisions from the Norwegian Parliament. The directorate aims to ensure an integrated and environmentally sound management of the country’s water systems, promote efficient energy markets and cost-effective energy systems, and contribute to efficient energy use.

Background
Norwegian network companies are facing an increasing demand for network capacity. At the same time, prices for batteries decrease and in several countries batteries are being installed as an alternative to traditional network reinforcing measures. Several capacity challenges or voltage problems in the distribution network may be handled by installing batteries rather than grid reinforcement.

Services
DNV was engaged to advise NVE about battery technologies, applicability for distribution networks and governance to distribution system operators about the use of batteries. We reviewed battery technology and the use of batteries compared with network load changes and powerline or cable investments. From a technical point of view, the conclusion is straight forward; batteries can indeed deliver useful services to network owners and operators.

From an economic perspective, there are two separate and tricky questions. The one that we haven’t considered in this project, is to which extent the market value of the technically viable battery services is sufficient to establish profitable business cases. Thus, we have spent more time analyzing the second question; what view should the regulatory authority take on ownership to batteries used for providing services to network companies (DNO/DSO)? This is a concern as the DNOs are regulated monopoly companies, who have their revenue defined by the regulator and not by customers.

Our conclusion is that in the long term, network companies should purchase battery services rather than buying batteries. Such a line will be consistent with the rules for separation between network business and other businesses, and it will help a market for grid related battery services emerge and become viable.

Benefits
NVE got deep insights about the use of batteries in distribution networks as an advantageous alternative to traditional investments in grid reinforcement. NVE further got convinced that their long term regulatory vision with respect to battery ownership should not be with the regulated monopolies.

To implement this new technology, distribution network owners have to conduct pilots and test projects to gain experience with how they can make use of batteries and the effect for network operations, including technical, commercial and contractual issues. It gives NVE time to develop governance guidelines and legislation for the long-term use of batteries in the Norwegian distribution grids. 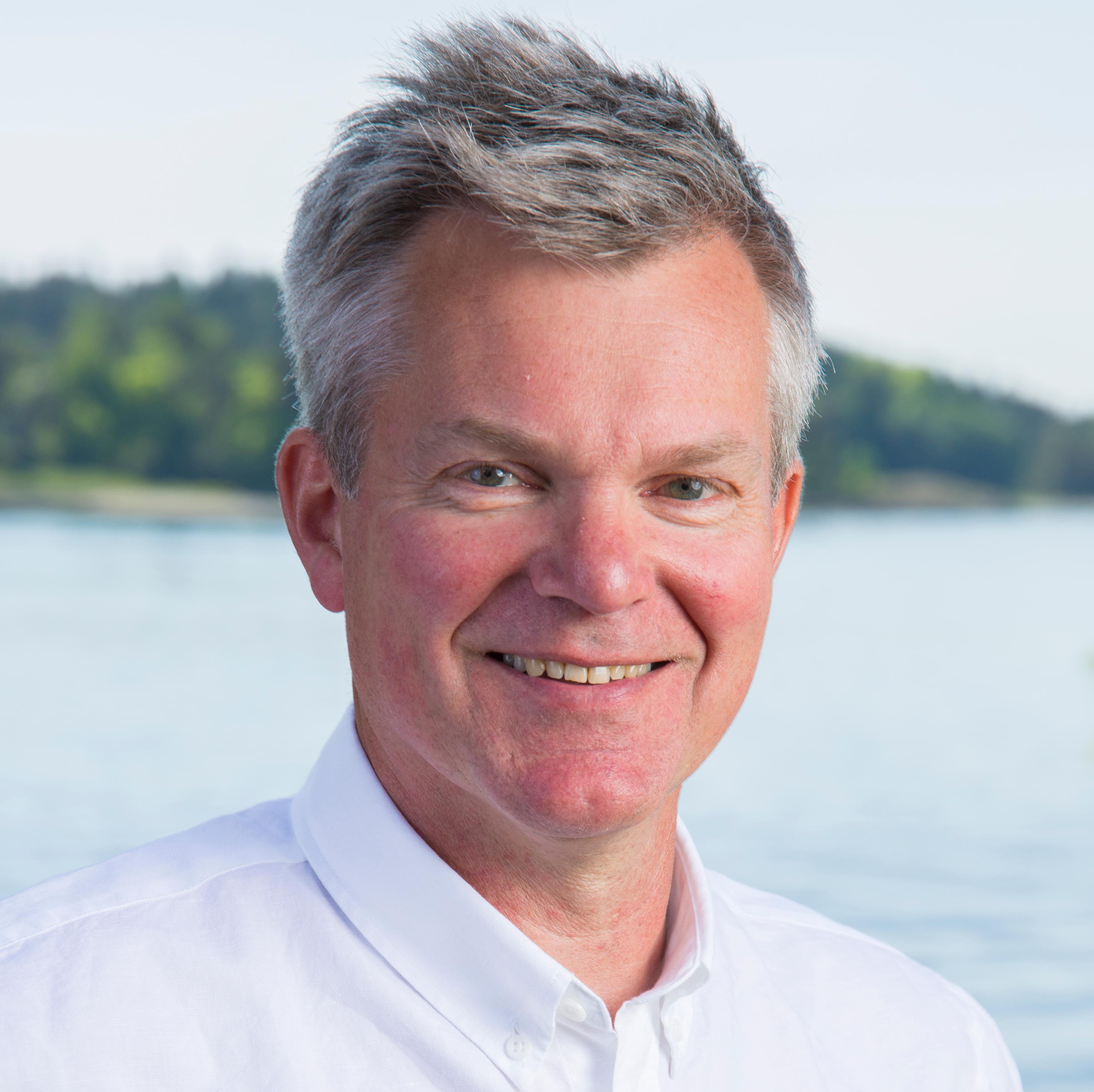 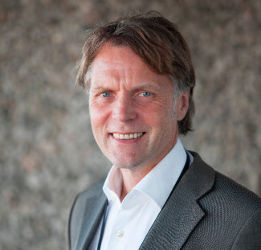 Our concern is that the network companies make cost efficient investments, and that they utilize alternatives to traditional grid investments if that is cheaper. Batteries have many potential applications, and the report from DNV GL gives us a good basis for developing specific and tailored regulation for use of, and ownership to, batteries connected to the grid.
Ove Flataker,