Maros and Taro have an extensive background which goes back to at least 30 years. The tools have evolved vastly since the first release but this history shows how powerful these tools are. 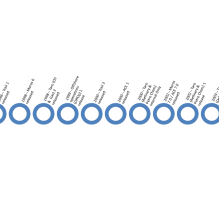 The history of key releases of both software packages throughout the years is shown below: 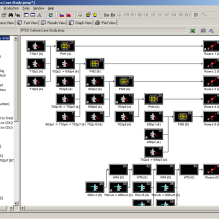 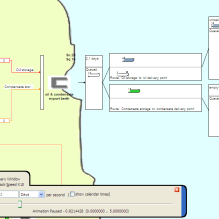 Having pioneered the use of simulation processes in much of the offshore energy business for many years, it is not our intention to rest on our laurels. Digital Solutions at DNV will continue to implement a detailed R&D innovations program aimed at maintaining our leading edge in the provision of sophisticated software solutions to our clients.