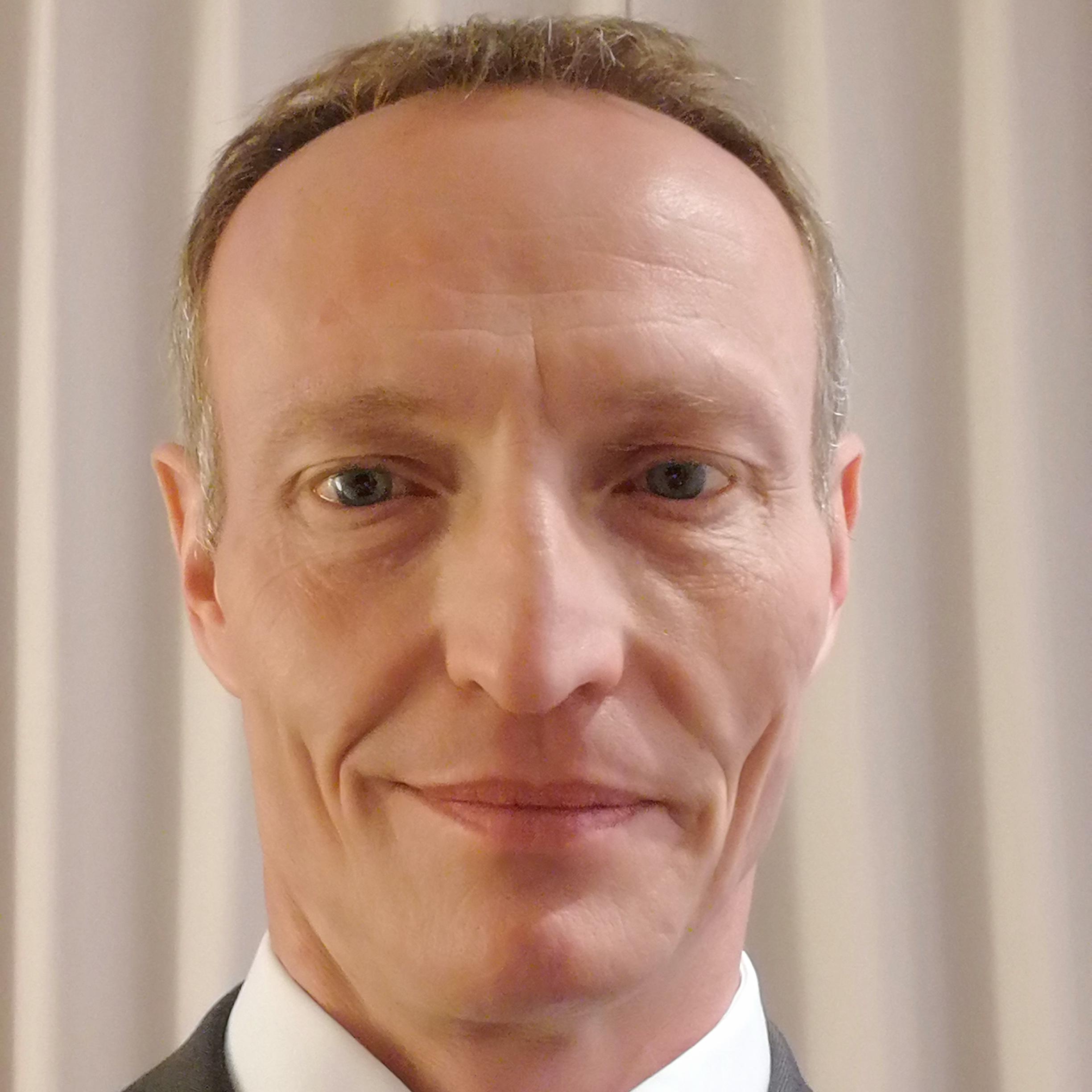 SINGAPORE - 24 November 2020 - Forecasted massive growth in electrification across Asia Pacific raises the pressure to ensure that adequate grid infrastructure is in place to avoid slowing down the energy transition, according to DNV GL, which delivers global advisory, certification, and testing services to stakeholders in the energy value chain. The company’s latest Energy Transition Outlook 2020 (the ‘Outlook’) – an independent model of the world energy system to mid-century – predicts dominant or near-dominant roles for renewables in the Asia-Pacific’s electricity mix in 2050. The model’s forecasts include:

In Greater China, notably China itself, the share of electricity in final energy demand will more than double from 23% in 2018 to 52% in 2050 – the highest such share in mid-century among all regions in the Outlook. Onshore and offshore wind (37% combined) and solar photovoltaic (35%) will dominate the electricity mix in 2050, with hydropower (14%) taking renewables’ share to 86%. Greater China will then have the second highest such share for wind (after OECD Pacific) and among the highest solar PV shares of all regions.

In South East Asia, electricity met 16% of final energy demand in 2018 and will reach 42% in mid-century, when solar PV will supply 30% of electricity, and wind 14%. Multilateral trade and interconnection in the future will spur deployment of variable renewables, with the Laos-Thailand-Malaysia-Singapore Power Integration Project as a step towards this.

In the Indian Subcontinent, where the figures are dominated by India, electricity’s share in the final energy demand will almost triple from 2018 to reach 42% in 2050. Solar PV will have a 37% share in the electricity mix in mid-century – the highest such share among all regions - and wind 16%.

In OECD Pacific (including, among others, Japan, Korea and Australia), electricity will satisfy 47% of final energy demand in 2050 (second to only Greater China), compared with 24% in 2018. Wind will supply 48% of the electricity mix in mid-century, and solar PV 31%.

Early collaboration is key to ensuring grid connections
“Our forecasts bode well for the energy transition across APAC, but the pace could slow without grids and other flexibility solutions that can handle the larger and more diverse range of electricity supply and demand sources,” said Nicolas Renon, Executive Vice President APAC for Energy and Renewables Advisory at DNV GL.

For example, grid inadequacies have in recent years led to Vietnam being unable to use all the renewable power that its solar projects can generate. At times, this has led to renewables generation being curtailed, a prospect that raises risk for investors. The country’s new Power Development Plan for 2021 – 2030 aims to solve the curtailment problem by improving the electricity transmission grid and also the cross-border connections to nations that export power to Vietnam.

“A key lesson from Vietnam and elsewhere is that stakeholders including renewables developers, grid operators, and public policymakers need to talk as early as possible in developing projects,” Per Enggaard Haahr, Regional Manager APAC for Renewables Certification at DNV GL observed. “Our APAC customers tell us that multi-stakeholder discussions about grid integration currently tend to happen towards the end stages of projects.” Banks and insurers are well aware of the need for guaranteed grid-connectivity, he added: “Joined-up thinking around renewables projects and grids from very early on is needed to secure financing and insurance on terms consistent with developers’ required rates of return on large, long-term investments.”

Public policies needed to drive the decarbonization of energy
The technological building blocks for the next phase of decarbonizing energy in buildings and manufacturing are available at prices that are cost-effective for many customers and applications, added Nicolas Renon: “Now, the challenges include putting the public policies and private-sector business models in place to accelerate adoption.” The policies, he suggested, include transparent, stable carbon-pricing mechanisms, and making electricity affordable for all.

“Through advising power and renewables projects worldwide, and providing services such as certification, DNV GL can bring independent perspective to a range of discussions required for efficient projects, operations, and integration with grids,” he concluded.

The Energy Transition Outlook 2020: Power Supply and Use report and its accompanying regional forecasts can be downloaded at eto.dnvgl.com.

Notes to Editors
DNV GL’s Energy Transition Outlook is based on the company’s own independent energy model, which tracks and forecasts regional energy demand and supply, as well as energy transport between regions. The model divides the world into 10 geographical regions with the inputs and results being the weighted average of the countries within them. The model is enhanced by DNV GL’s own experts to provide a ‘best estimate’ of energy systems out to 2050, thus forecasting what these experts think is about to unfold with the trajectories they see and expect.

About DNV GL
DNV GL is the independent expert in risk management and quality assurance, operating in more than 100 countries. Through its broad experience and deep expertise DNV GL advances safety and sustainable performance, sets industry benchmarks, and inspires and invents solutions. Whether assessing a new ship design, optimizing the performance of a wind farm, analyzing sensor data from a gas pipeline or certifying a food company’s supply chain, DNV GL enables its customers and their stakeholders to make critical decisions with confidence.

Driven by its purpose, to safeguard life, property, and the environment, DNV GL helps tackle the challenges and global transformations facing its customers and the world today and is a trusted voice for many of the world’s most successful and forward-thinking companies.

In the power and renewables industry
DNV GL delivers advisory, certification and testing services to stakeholders in the energy value chain. Our expertise spans energy markets and regulations, onshore and offshore wind and solar power generation, power transmission and distribution grids, energy storage and sustainable energy use. Our experts support customers around the globe in delivering a safe, reliable, efficient, and sustainable energy supply.