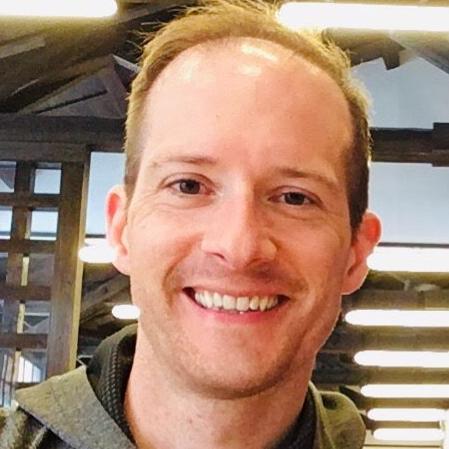 The analysis assesses the reliability of variable energy resources during extreme weather events.

OAKLAND, California, US, 15 March 2021 – DNV, the independent energy expert and assurance provider generated and analyzed 20,000 years of plausible weather and power production for ISO New England (ISO-NE). With the completion of this project, which began at the end of 2019, ISO-NE can now understand the magnitude, frequency and duration of events like cold snaps or heat waves which drive regional load, as well as their correlation to wind and solar lulls as they pertain to current and future variable energy resources like wind and solar energy plants. Climate change is increasing the risk and frequency of rare or extreme weather events and disruptions to the stability of the electrical grid. Amplifying the need for risk analysis and forecasting for these events is the significant growth of offshore wind on the East Coast of the United States and its impact on grid operations due to variable and uncertain weather patterns.

New England is expected to significantly increase the amount of electricity generated by offshore wind in the next decade, as well as continuing to develop other variable energy resources (VER) like solar and onshore wind. The analysis assesses the reliability of variable energy resources during extreme weather events such as extended-duration cold snaps and heat waves or wind and solar generation lulls. It included the probability of these types of events as well as the associated system electric load and its correlation across the regional Load Zones.

“Stochastic time series modelling provides the full spectrum of possible weather conditions that drive or limit solar and wind power production, along with the coincident system and regional load,” said Richard S. Barnes, region president, Energy Systems North America at DNV. “Creating scenarios that produce many different types of realistic and probable circumstances enables system operators, utilities and other stakeholders to plan for and mitigate extreme events and protects against catastrophic failures like we have recently seen.”

To perform this analysis, DNV applied its Stochastic Engine tool, which was developed to tackle time-series-based statistical problems at scale. The Stochastic Engine resamples any time series (wind speed, irradiance, price, load) into parallel, plausible scenarios that preserve all temporal and co-variability relationships within the data. The model simulates expected power production during each weather scenario, creating at least 20,000 years’ worth of hourly time series of weather and power outputs for wind and solar installations as well as electrical system load – or alternate realities that accurately reflect the full range of climate and weather variability of a specific region, in this case New England. This project is one of the most comprehensive variability assessments that has been performed, focusing not only on onshore and offshore wind and regional solar generation during weather events but also on the power demand associated with these events.

About DNV
DNV is the independent expert in risk management and assurance, operating in more than 100 countries. Through its broad experience and deep expertise DNV advances safety and sustainable performance, sets industry benchmarks, and inspires and invents solutions.

Whether assessing a new ship design, optimizing the performance of a wind farm, analyzing sensor data from a gas pipeline or certifying a food company’s supply chain, DNV enables its customers and their stakeholders to make critical decisions with confidence.

Driven by its purpose, to safeguard life, property, and the environment, DNV helps tackle the challenges and global transformations facing its customers and the world today and is a trusted voice for many of the world’s most successful and forward-thinking companies.

In the energy industry
DNV provides assurance to the entire energy value chain through its advisory, monitoring, verification, and certification services. As the world's leading resource of independent energy experts and technical advisors, the assurance provider helps industries and governments to navigate the many complex, interrelated transitions taking place globally and regionally, in the energy industry. DNV is committed to realizing the goals of the Paris Agreement, and supports customers to transition faster to a deeply decarbonized energy system.