DNV’s estimates show that without the Norwegian EV policy, global CO2 emissions over the period 2010–2050 would have been close to 400 million tonnes higher. 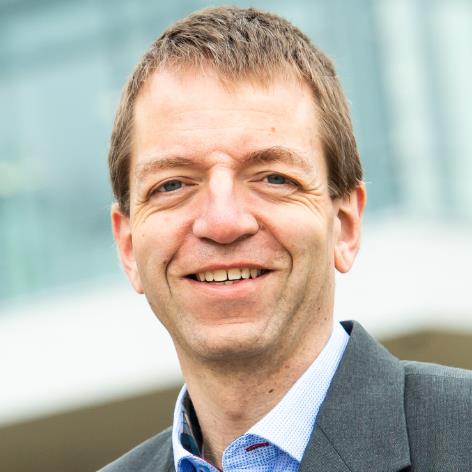 Director of the Energy Transition programme

Domestic climate policies are primarily intended to reduce domestic emissions, and typically only accounted for that way. Often these policies, however, produce larger effects beyond national borders. 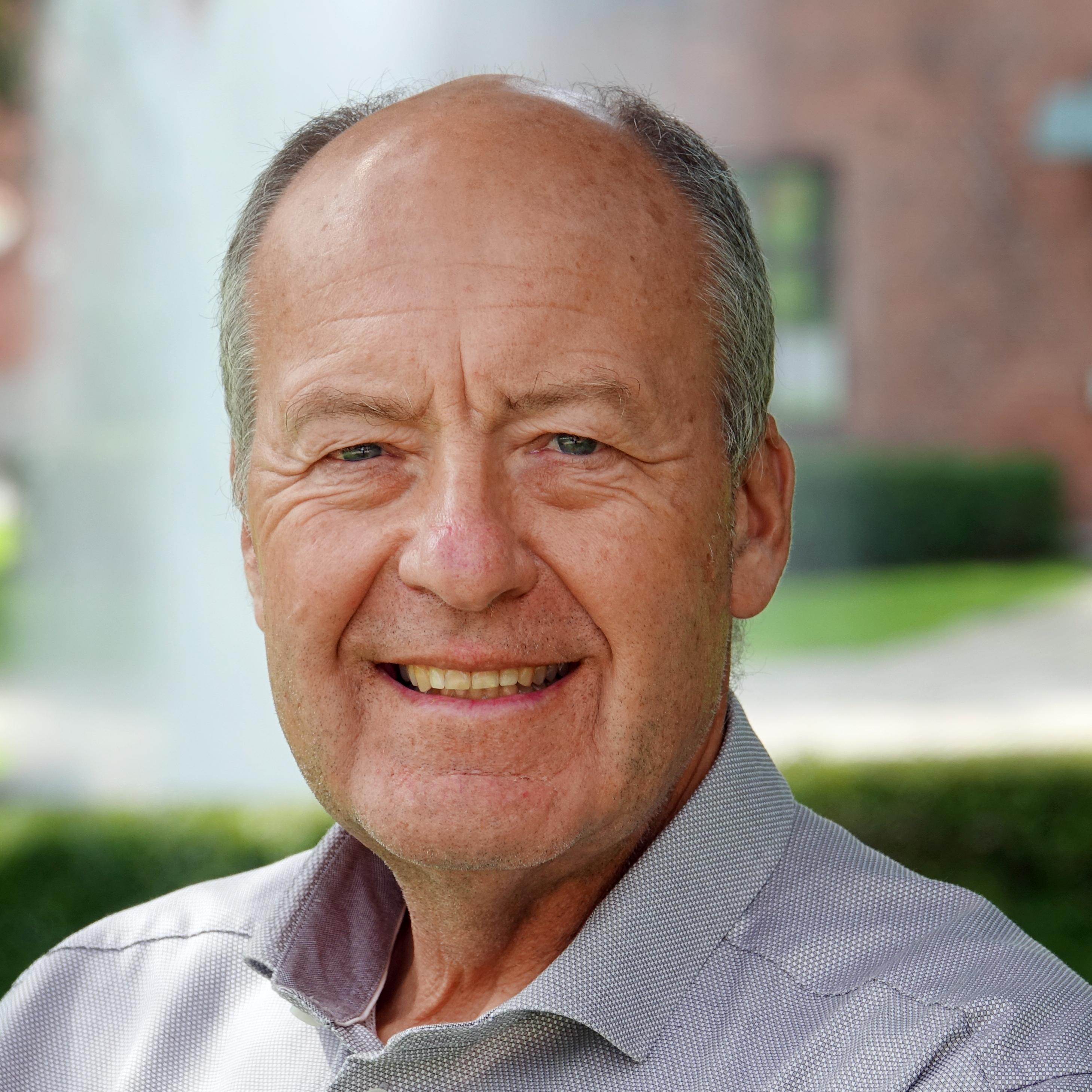 One such example is that of Norway’s electric vehicle (EV) policy. The knock-on effect of that policy contributes to emission reductions outside Norway exceeding those domestically by a factor of more than five. DNV’s estimates show that without the Norwegian EV policy, global CO2 emissions over the period 2010–2050 would have been close to 400 million tonnes higher.

More than one in 10 cars on the road in Norway today is an EV. That compares to less than one in 100 in both Sweden and Denmark. The difference is entirely due to Norway’s EV policy. Since 2001, electric vehicles have been exempt from sales tax and drivers enjoy benefits such as reduced toll charges and use of bus lanes.

Absent those policy-linked incentives, Norway’s EV proportion would probably also barely have touched the one per cent mark. But that is not the case, as any visitor to Norway will attest – you can’t fail to notice the high preponderance of EVs silently making their way around the cities and fjord sides. This small country already has a fleet of more than 250 000 EVs, every other new car sold is an EV.

The lifetime emissions of EVs are lower than those of petrol and diesel cars. The magnitude of the difference depends on a number of factors, not least the electricity mix used to charge the EVs. Norway’s electricity is almost 100% green – produced by hydropower. The priority given to renewable energy means that the future electricity mix slowly is greening also in the rest of the world.

These national gains have come at what many consider to be a high cost, typically of some 150 dollar per tonne of CO2 reduced.

But that cost falls considerably when taking global gains into account. Those global gains flow from the impact of Norway’s EV demand on the global price of the new technology, notably batteries.

The cost learning rate for battery technology has been shown historically to be 19%, meaning that a doubling of globally installed battery capacity gives a 19% reduction in battery costs. The next doubling of capacity yields another 19% reduction and so on. The cost of lithium batteries has reduced by 80-90% over the last ten years. The next ten years will not see costs plunge quite as sharply because the installed based is now larger, and each doubling takes longer, but the trend is certainly set; battery storage is going to become dramatically cheaper in the medium term.

Norway’s burgeoning EV fleet has contributed meaningfully to global battery capacity demand in the last half-decade. Thus, had there been fewer EVs in Norway, the global cost of batteries would have been higher than it is today.

The same will apply in the years to come: if Norwegians buy more EVs (as they surely will), their cost – anywhere in the world – will be a little lower than it would otherwise have been. Lower costs have a self-reinforcing effect: they lead to more sales, which in turn lower costs etc. There are also further spin-off benefits. Lower cost batteries also benefit electricity generated by wind or solar that can be stored to gradually replace power from coal and gas-fired power plants, and thus reduce the emissions from the power sector. This in turn will make the charging of EVs greener.

In its Energy Transition Outlook, DNV publishes figures on annual emissions from each sector and region through to 2050. This allows for a comparison of the emissions forecast by our model, which includes the Norwegian EV policy, with a hypothetical alternative scenario in which Norway does not subsidise EVs.

The analysis takes account of the electricity mix that EVs will use in the different regions, as well as its future developments. The modelling also assumes a declining fuel consumption in conventional cars replaced by EVs. The production of batteries for EVs is also energy-intensive, and the effect of a greener power mix over time is included in the estimates. For example, Tesla’s Gigafactory in Nevada will eventually run on 100% renewable power, as will Northvolt’s planned Gigafactory in Sweden.

Our model results show that without the Norwegian EV policy, global CO2 emissions in the period 2010–2050 would have been nearly 400 million tonnes higher.

In Norway, emissions from the passenger vehicle fleet amount to approximately 5 million tonnes of CO2 per year, around 10% of all Norwegian emissions. The emissions from cars would have declined gradually even without a special Norwegian EV policy; the EVs would have arrived anyway, but they would have come later. However, with the subsidy-induced build-up of the EV fleet in Norway, our calculations show that the isolated emission reductions in Norway would be approximately 60 million tonnes of CO2 in the period 2010–2050. To that number should be added the global effect of cheaper batteries that promote more EVs worldwide, which translates into a further 320 million tonnes of CO2 saved worldwide Global emissions reduction are thus five times higher than those in Norway.

If we take these global emission reductions into account, we find a total cost of approximately USD 25/tonne CO2, as opposed to the figure of USD 150 when calculating the cost of EVs in Norway alone. Thus, contra to the frequent complaints in Norway that it’s EV policy is ” expensive and wasteful”, quite the opposite is true when global effects are taken into consideration.

We consider our estimations of the global emission reductions directly attributable to Norway’s EV fleet to be robust. Even if we choose to be conservative by using a lower cost learning rate for batteries, e.g. 14% instead of 19%, the global effect would still be more than three times greater than that in Norway alone.

The global nature of green investments

Is this global effect unique?

No, historically we have seen that subsidies for renewables, such as those for solar power in Japan and Germany, have been crucial for getting technology costs down to their current competitive levels.

Similar estimates can be made for future investments in new technology, such as offshore floating wind and carbon capture and storage. Seen in this light, domestic clean tech policy has a potential to produce considerable global climate effects that may far exceed the effects in the home market.

Dig into the data

Read the report: The Global Effect of Norway's EV Policy

Subscribe to the latest Energy Transition insights from DNV