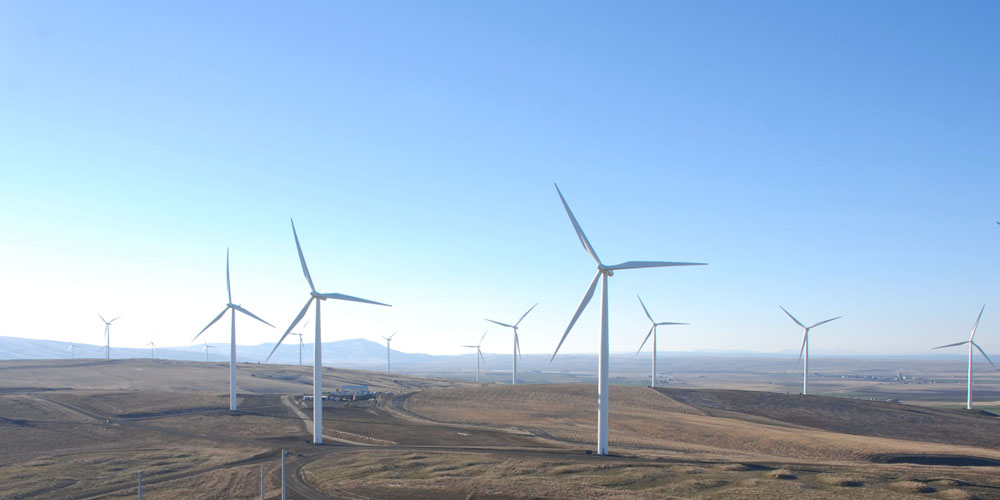 Australia’s Tilt Renewables started in 2016, and the vision of the company is to rebalance electricity generation through a commitment to renewables. The name Tilt was inspired by turbines tilting to catch the wind and solar panels tilting towards the sun, in addition toward the idea of tilting towards a better, renewables-dominated future.

We spoke with Cameron Grose, Renewable Engineer at Tilt Renewables, about his experience with WindFarmer: Analyst, and asked him about the best features, time saved in calculations, and the benefits of increased accuracy in modelling.

Q. Why did you decide to buy WindFarmer: Analyst?

Q. What were you using before you acquired WindFarmer: Analyst?

A. We were using WindFarmer 5.3 to make use of the noise model.

Q. What were you looking to improve? Why did you decide that a change was necessary?

A. The main motivation for moving to WindFarmer: Analyst was to make use of the new wake models and blockage calculation.

Q. What were you looking for in a new solution? What were the main criteria?

A. Accuracy and consistency with third party assessments is the main performance criteria.

Q. What features of WindFarmer: Analyst do you most value?

A. We make use of most of the features in Windfarmer: Analyst; however, the recently added Scenario feature is very useful.

Q. What impact does this feature have on your work?

A. The Scenario feature is a great way to store layout development history and ensures revision control for layouts.

Q. What benefits do you see of including WindFarmer: Analyst in your workflows?

A. We are already making use of all the features, we look forward to the future updates!

Q. How would you rate the sales and post-sales process DNV provide in supporting you in making the decision to purchase WindFarmer: Analyst?

A. The DNV help desk is very responsive; noting the time difference in Australia versus UK, yet every question I’ve asked has been responded to within the next business day.

Q. What would you like to see in WindFarmer: Analyst in future releases?

A. Incorporating the noise model in layout optimization will be very useful. Other useful tools could include time series temperature derating. 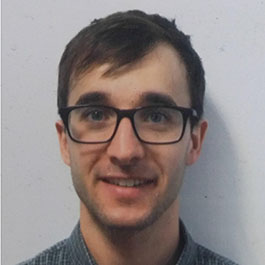 How can we help you with wind resource assessment?