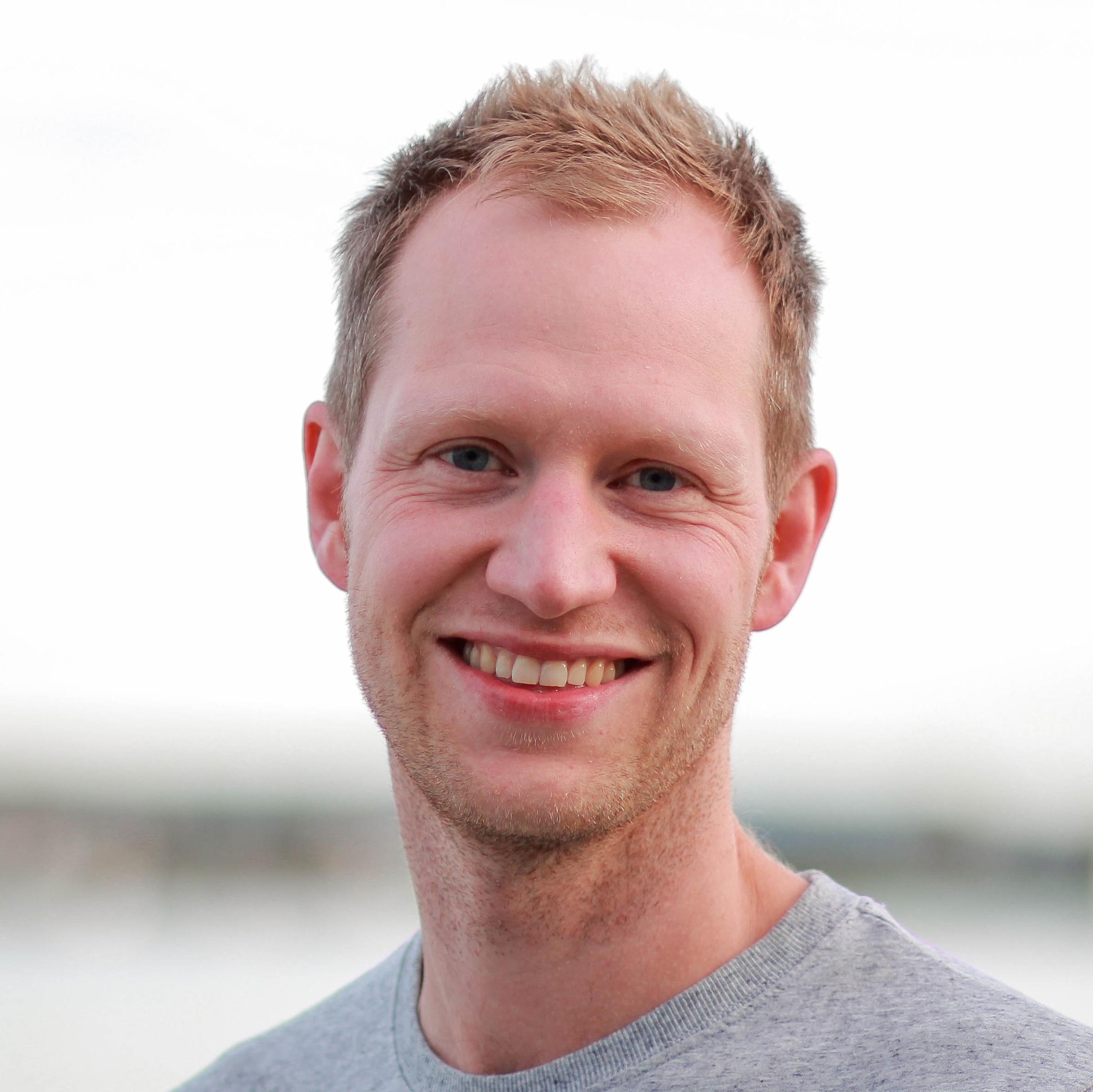 Pipe-soil interaction assessments are usually far more complex and there can be more uncertainty on the results compared to traditional foundation design. This is due to limitations in soil data along the pipeline route, difficulties in characterization of the soil close to the seabed, dynamic pipeline installation and subsequent design scenarios involving large displacements.

To manage these uncertainties for improved, safe and cost-efficient pipeline design, geotechnical knowledge and guidance is key. However, until now a dedicated industry standard on pipe-soil interactions has been lacking. DNV GL has collected, aligned and reviewed existing guidance, considering recent research, and developed the new DNVGL-RP-F114. The RP provides holistic guidance and recommendations within a geotechnical framework.

Jens Bergan-Haavik, Senior Geotechnical Engineer, DNV GL – Oil & Gas, says: "Geotechnical competence is required to understand the complex soil behaviour close to the pipe during installation and operational conditions, in addition to managing the inevitable uncertainties related to limited soil data and to simplifications in the engineering models. The pipe-soil RP highlights the value of geotechnical input in projects to ensure robust pipeline design solutions. The RP also provides recommendations on how to safely avoid over-conservatism through specification of state-of-the-art laboratory tests.”

Cathrine Torp, Communication Director, DNV GL – Oil & Gas, says: “According to DNV GL’s seventh annual benchmark study, Short-term agility, long-term resilience1 27% of senior players in the sector believe there will be a significant global increase in the approval of new offshore oil and gas pipeline projects globally over the three years. As increased knowledge is the best cure for managing uncertainties, this new RP will support pipeline projects with the insights they need for safe and efficient installations and operations."