Wind forecasting penalty under the PPA 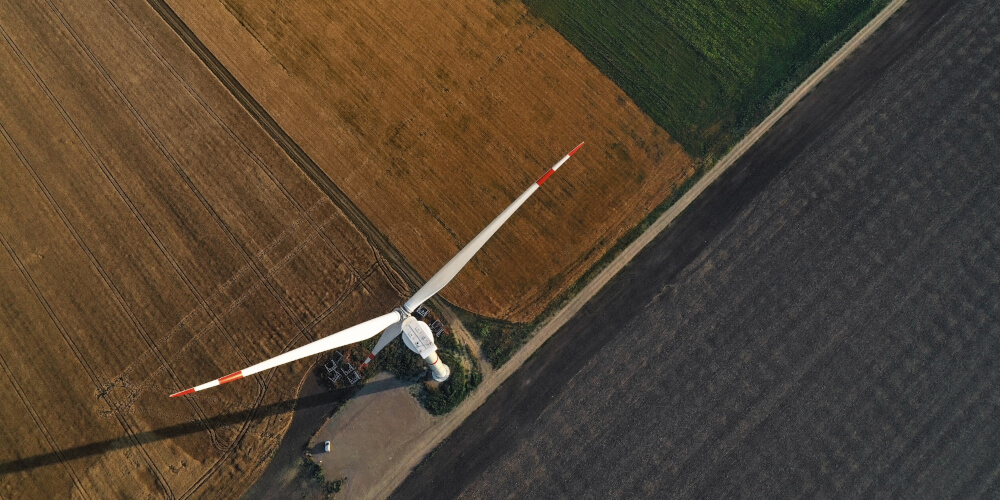 As per previous Renewable Energy bid rounds in South Africa the proposed PPA for bid Round 5 includes a requirement for successful projects to provide weekly and daily forecast updates of power generation. Unlike in the previous bid rounds, the PPA for round 5 projects now includes a Forecast Penalty mechanism which penalises the project for inaccurate forecasts during operations. Consequently, wind and solar projects will now need to consider a reduction in revenue due to inaccurate forecasts.

In order to get an appreciation of the impact of the proposed forecasting regime in South Africa, DNV has applied the penalty structure to a set of wind farms located in the country using historical data. The nine projects chosen comprised a mixture of wind farms in their operational and pre-construction phases and are diverse in installed capacities, terrain complexities, and are geographically spread. DNV utilised historical (real world) forecast data for the operational projects. For the pre-construction projects DNV applied a hindcast analysis, using its latest state of the art forecasting models, and then calculated the penalty that would have applied. Alongside the central estimate, DNV also explored several alternative scenarios to illustrate the impact of different penalty implementation approaches. The work concluded that, for the modelled scenarios, owner-operators of wind farms would see a material impact on their annual revenue due to forecasting penalties and the accuracy of forecasting will be an important aspect to consider during operations.