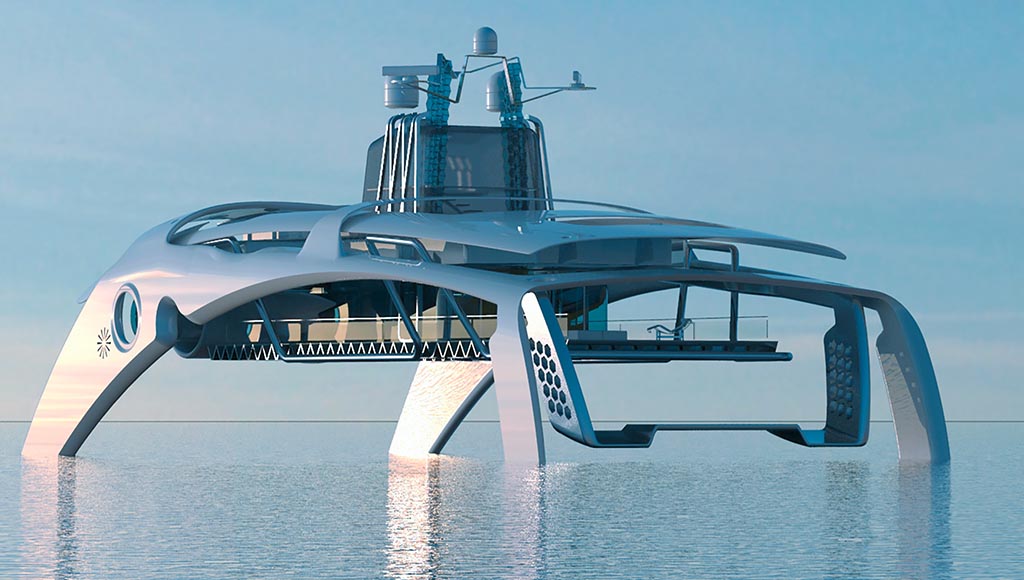 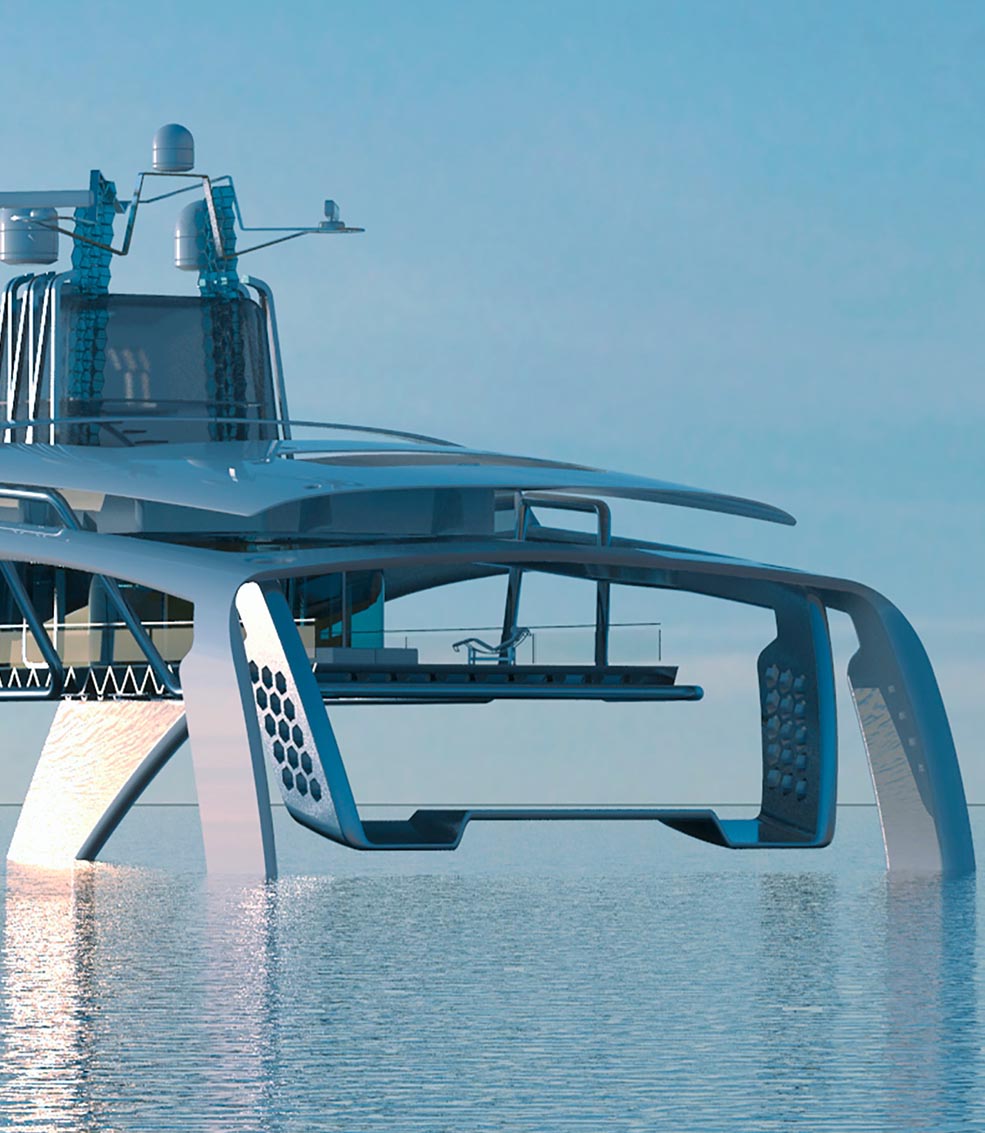 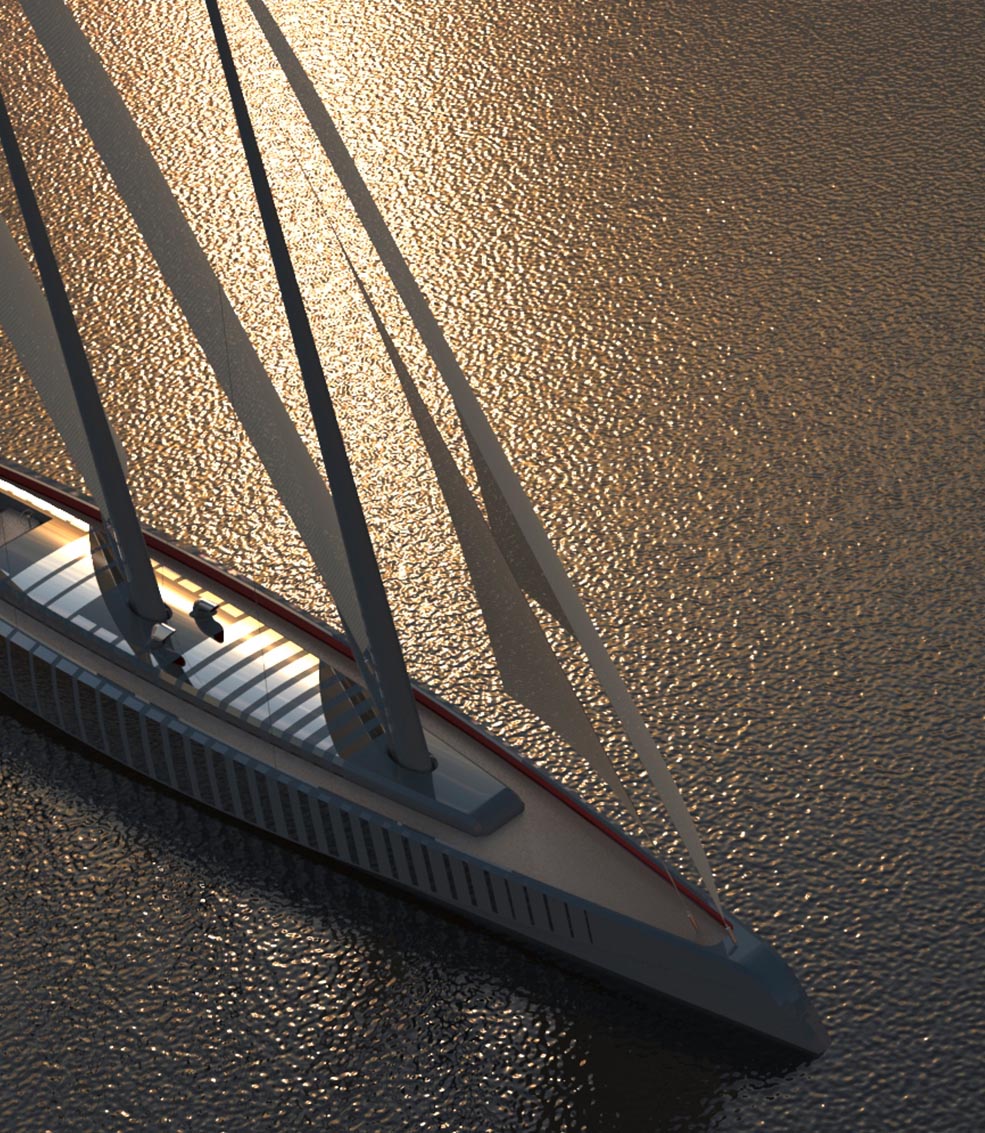 A new era for yacht design

Designers and brokers are finding that the new breed of, usually younger, entrepreneur superyacht owners genuinely want to reduce their impact on the planet and, whether chartering or commissioning a yacht, they demand to know from the outset what can be done.

Myriad improved efficiency trends filter down from high-end racing technology such as hydrofoils, already used on superyacht tenders, and wing sails. Naval architect Marc Van Peteghem, who spoke at the DNV GL seminar at the Yacht Club de Monaco, realizes the time is ripe for racing technology to be transferred to mainstream yachting and shipping: “Wind has been used for over 5,000 years and it is only in the last 150 years that we have dropped its use.” Proven in prototypes and aboard commercial vessels, it would seem that its use on superyachts is imminent. Safe operation and efficiency are vital for its acceptance and this is where class can contribute, says Van Peteghem: “It is very important that class follows innovative systems and class plays the main role in making sure they are safe and reliable.”

Yacht designer and naval architect Philippe Briand sees a transfer of technology from his race-boat expertise to benefit cruising yachts. “A 58-metre all-aluminium yacht, built at Feadship, saves 15 to 20 per cent of fuel compared to typical superyacht hulls of the last decade,” claims Briand, who had demonstrated the lower drag of long, slender hulls with a record-breaking 45-metre racing sail yacht. Briand, who is on the board of the new Water Revolution Foundation, adds: “The Water Revolution Foundation aims to focus on the superyacht industry, in both construction and operations, and evaluates carbon emissions and improves efficiency.” He notices a trend towards more efficient naval architecture and comments that the boats should look efficient too, and be streamlined and pure. This long and slender trend is independently being developed by early believers, including Nigel Irens in the UK and Espen Øino in Monaco. Christian Leyk, founder of coquine design, recently presented a 140-metre concept called “Indefatigable” which “revives the profile of 18th century ships but uses latest technology and materials to achieve today’s performance,” he says. The challenge for designers can be to persuade owners to be modest in the volume of interior accommodation, especially on upper decks, for a given length and this is sometimes overcome by showing the aesthetic benefits of a smaller superstructure and longer hull, as well as fuel savings thanks to the lower displacement versus length ratio.

Naval architect Robert McFarlane of McFarlane ShipDesign is known as much for his cruise ship designs as for superyachts. He sees technology filtering down from other industries, particularly hybrid propulsion, which is already used for cars, trucks and trains, and believes there are three steps – peak shaving, silent propulsion and electric propulsion – to seeing sustainable design fully developed for yachting. He favours renewable energy, especially solar panels that can be innocuously positioned on decks. McFarlane believes that batteries and renewables combined is the preferable solution, adding that hydrogen, or non-fossil fuel, has a lot of potential although there are still issues with producing, transporting and storing it economically, as well as with refuelling locations. He assumes that these infrastructure challenges will be overcome in the medium term. “DNV GL is very active on the hybrid side and is supporting hydrogen use, with guidelines already established for ships.”

Seeing class rules as an opportunity

Christian Leyk has developed a futuristic-looking SWATH study called “Tobiko”. The concept builds upon input from leading SWATH yacht builders but the daring 3D rendering goes far beyond anything ever seen on water. Leyk insists he does appreciate feedback from class: “If you talk to designers you might get the impression that the whole world conspires against them creating beautiful designs: there’s the yards, the suppliers, there’s flag and there’s class. But when it comes to rules and regulations, I find the dialogue with them the most helpful tool in creating innovation that not just looks good but also works well. What sometimes looks like a restriction at first glance often propels you to the next level.” Briand sees the sometimes conflicting requirements as stimulating creativity too: “You have the wish of the client, often requesting a ‘villa on the water’, with the same facilities found on a beach, thus requiring openings in the hull, which can be a challenge for the naval architect.” 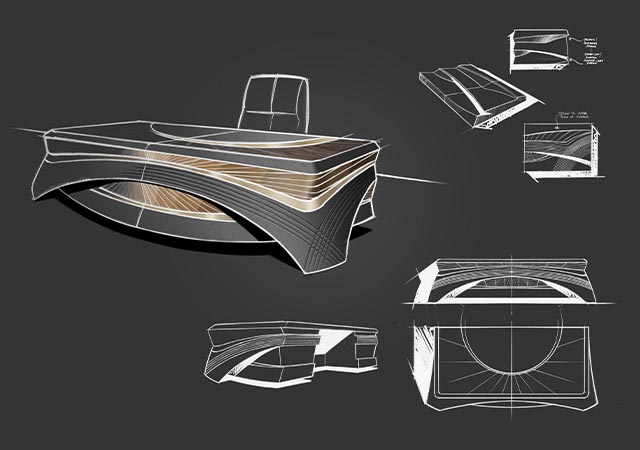 Another challenge for naval architects and designers over the coming decade is going to be combining the fast-evolving technology – taking into account batteries, solar, wind, emissions and cost – with sleek hulls and modestly proportioned accommodations, using sustainable materials, both structurally and aesthetically. Builders are investing in sustainability and aligning how far they go with what customers want. Kiran Haslam, Chief Marketing Officer of Princess Yachts, explained during the Cannes Yachting Festival that Princess Yachts is looking at alternative resins, redefining efficiency with active foiling systems, and life cycle analysis tools within their manufacturing processes. He explains that sustainability is at the heart of their product development, but ultimately will be driven by customer demand, adding: “The conversations we are having with owners currently suggests that environmental impact of their yachts will soon be a key aspect in their decision-making process. We may see this ‘sea change’ come into play as rapidly as it has in the automotive industry, and we have to be prepared for that.” Mark Boddington, founder and CEO of Silverlining Furniture, and his team of 80 craftsmen enjoy combining creative design, innovative craftsmanship, advanced materials and technology with science. At the Monaco Yacht Show 2019, they launched “Elements of Time”, a new neo-luxury collection “reflecting Silverlining’s determination to create more sustainable and maintenance-free luxury materials using tactile and natural finishes”, which they believe are more suitable for today’s informal indoor/outdoor living. The inspiration behind the 2019 collection is the natural environment. “The new designs and finishes demonstrate that it is possible to create luxury finishes using more sustainable, locally sourced, recycled and rejected materials,” commented Boddington. “We have been asked by many owners in the last five years to make sustainability the key element in designing, producing and maintaining furniture – for easier living, lower carbon footprint, non-toxic natural materials and finishes, and lower maintenance and running costs.” Boddington, who has twice received the Queen’s Award for Enterprise, probably speaks for the creative segment of the entire superyacht industry when he says: “We all have a desire to be more caring of our planet.” 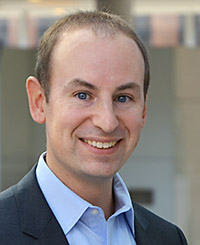 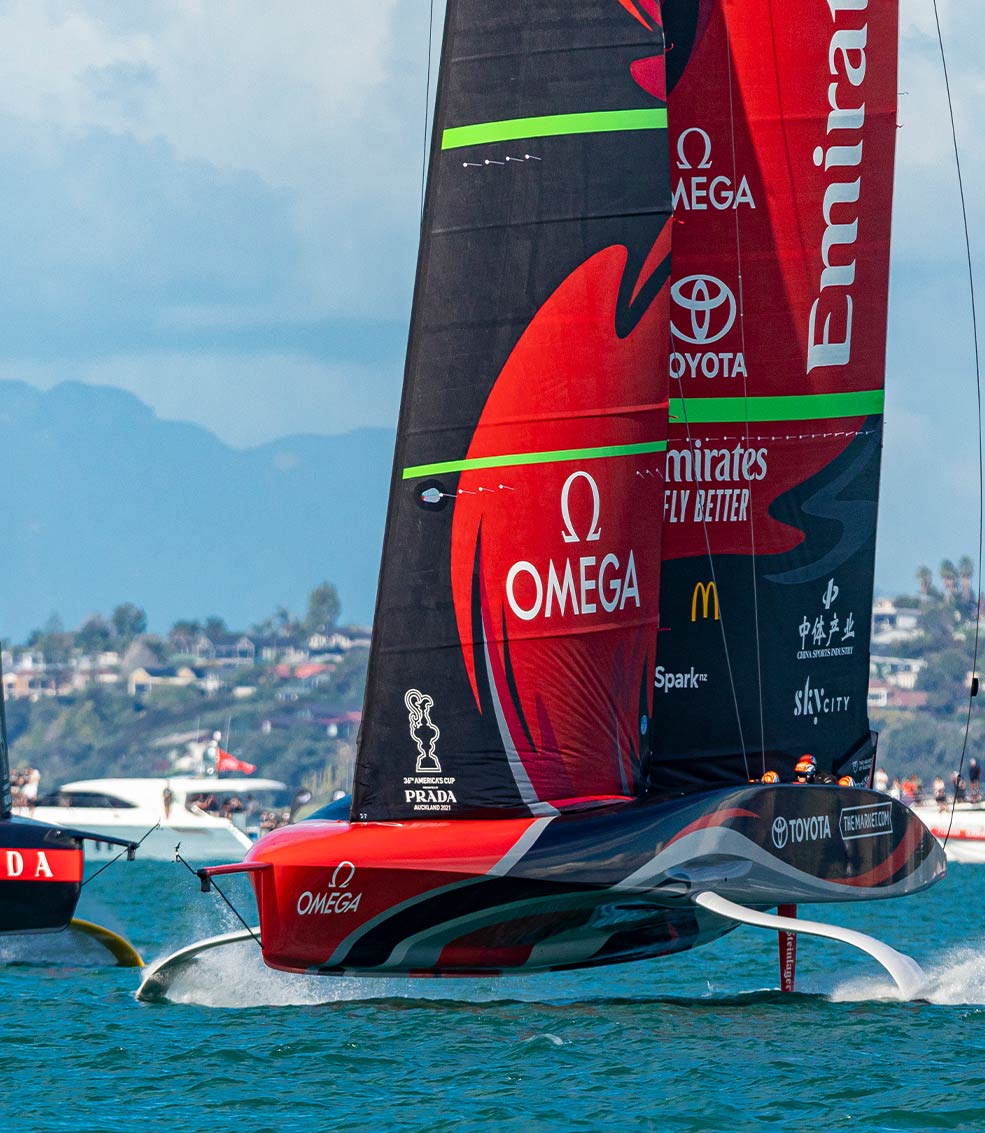 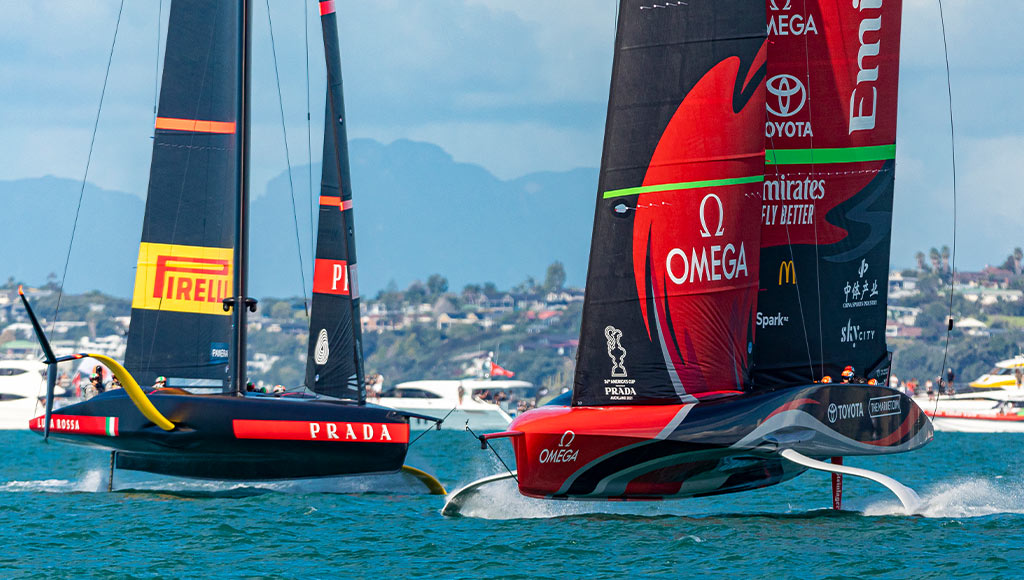 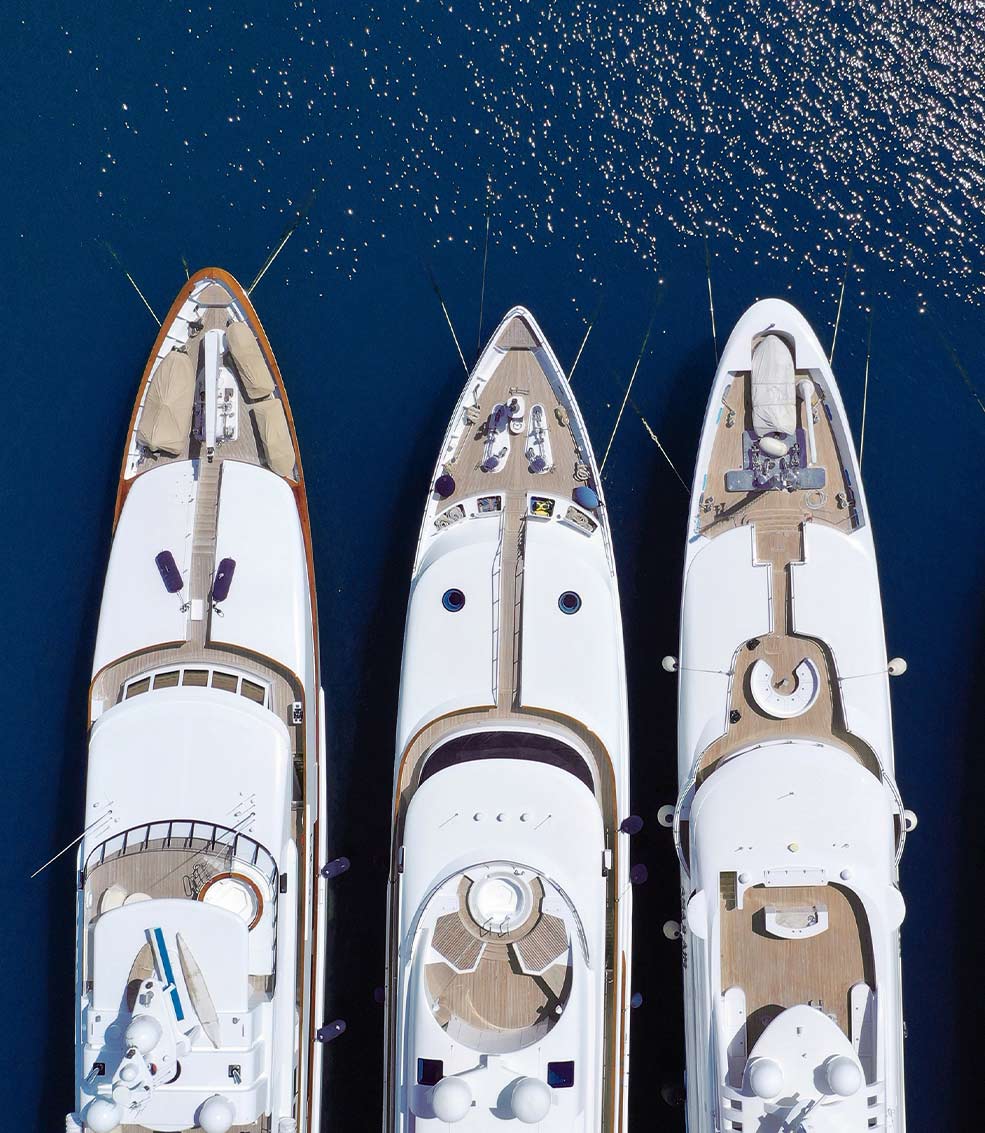 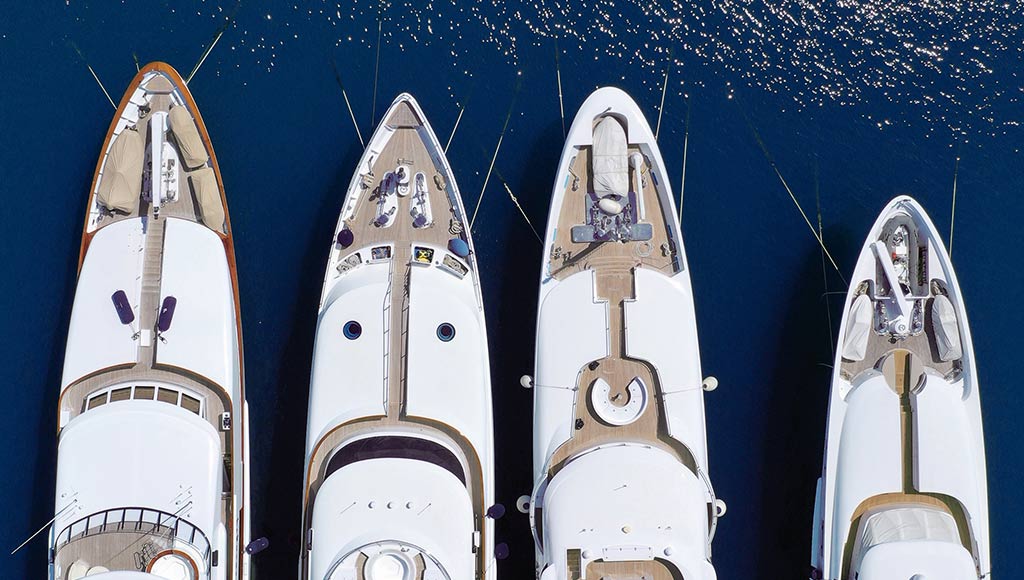 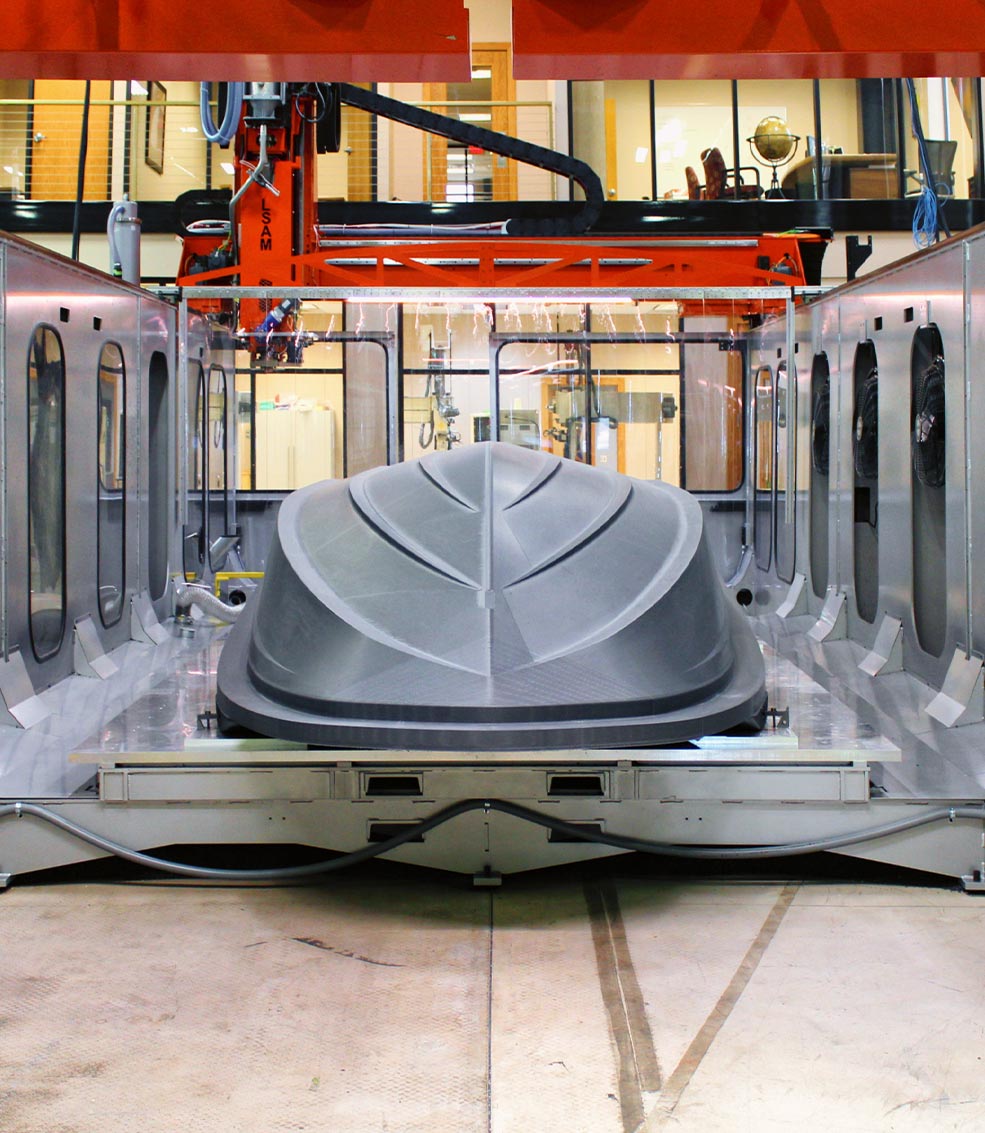 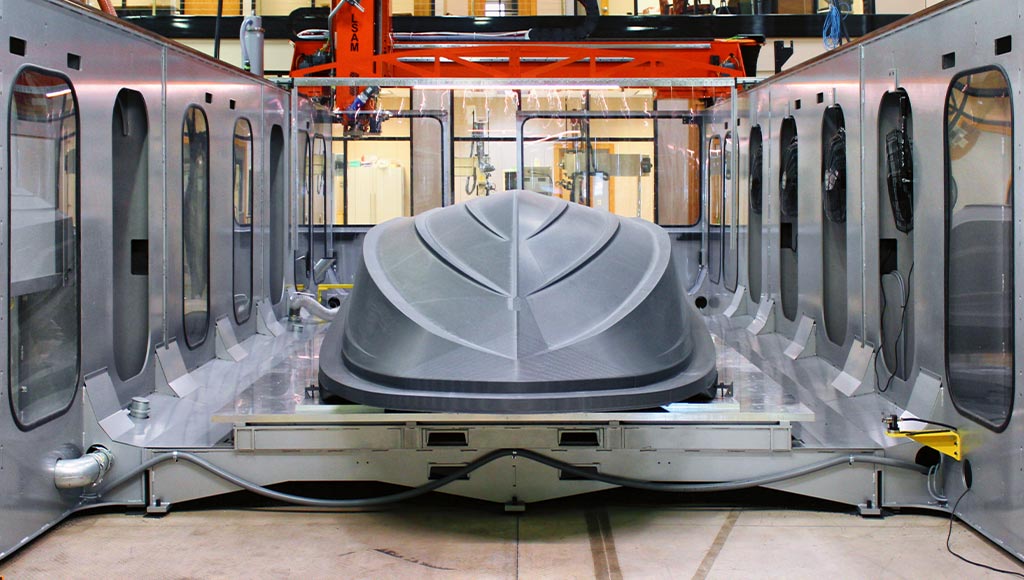 The superyacht industry is facing the challenge of reducing its environmental impact on the oceans. As more technologies emerge, owners have more decisions to make. DNV GL supports them with tailor-made energy-efficient solutions. 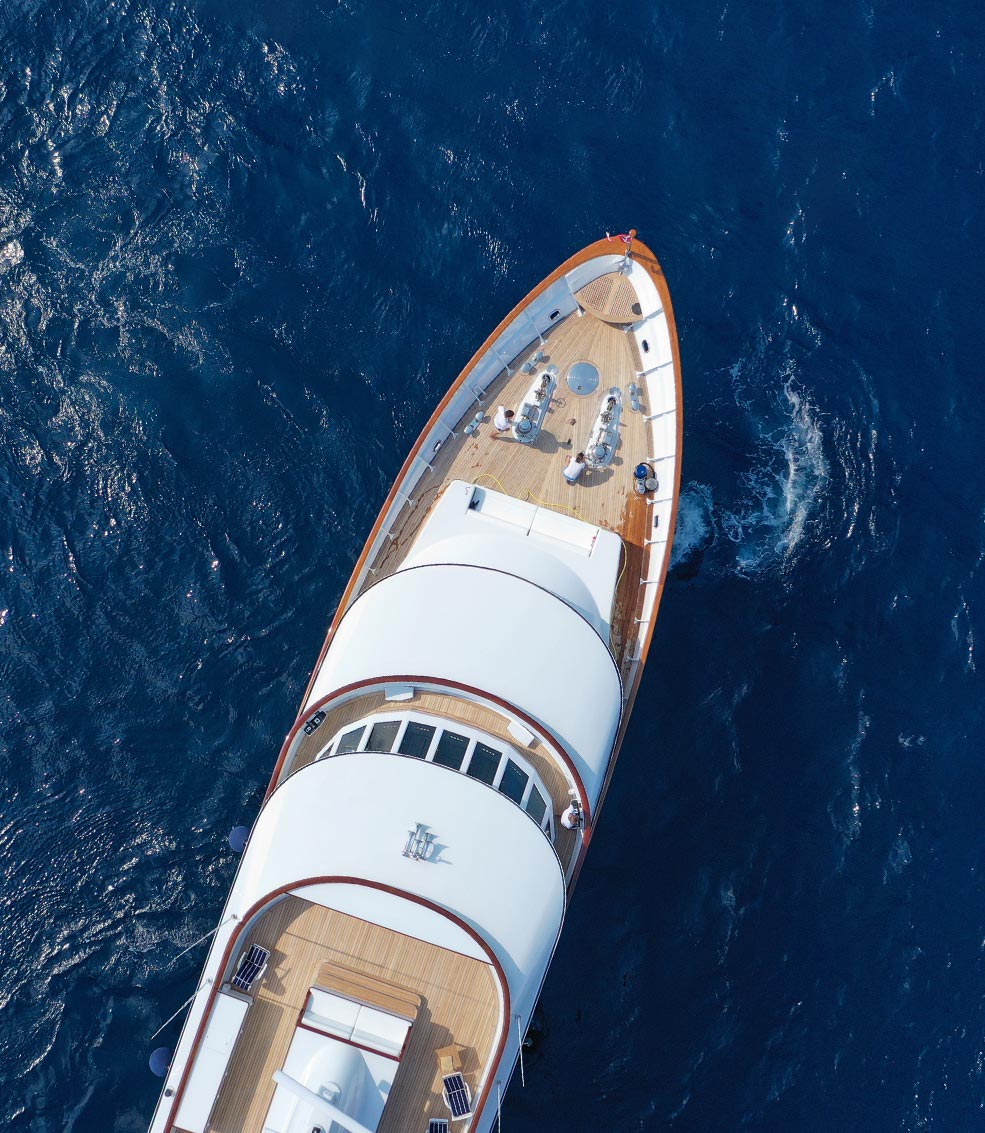 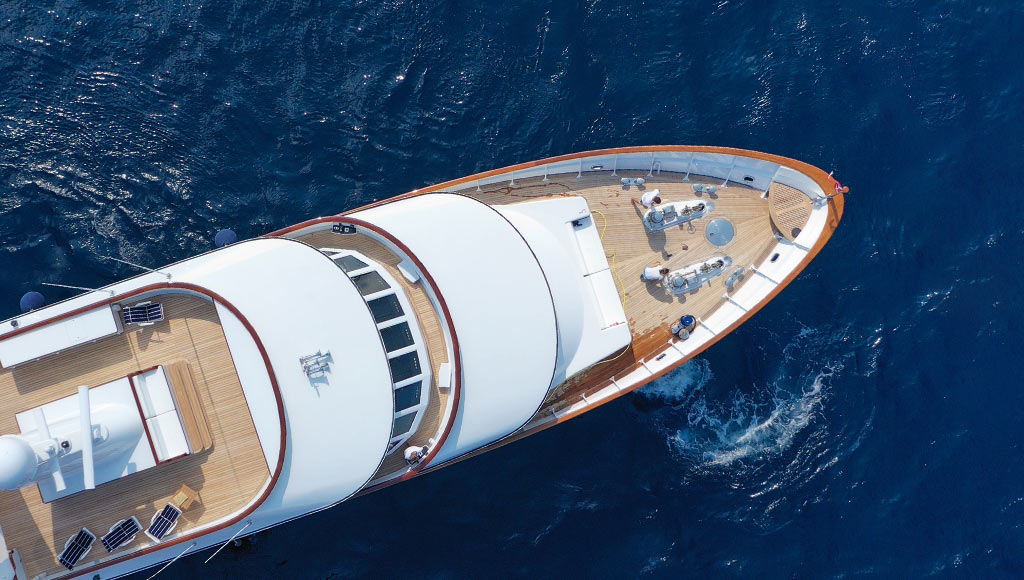