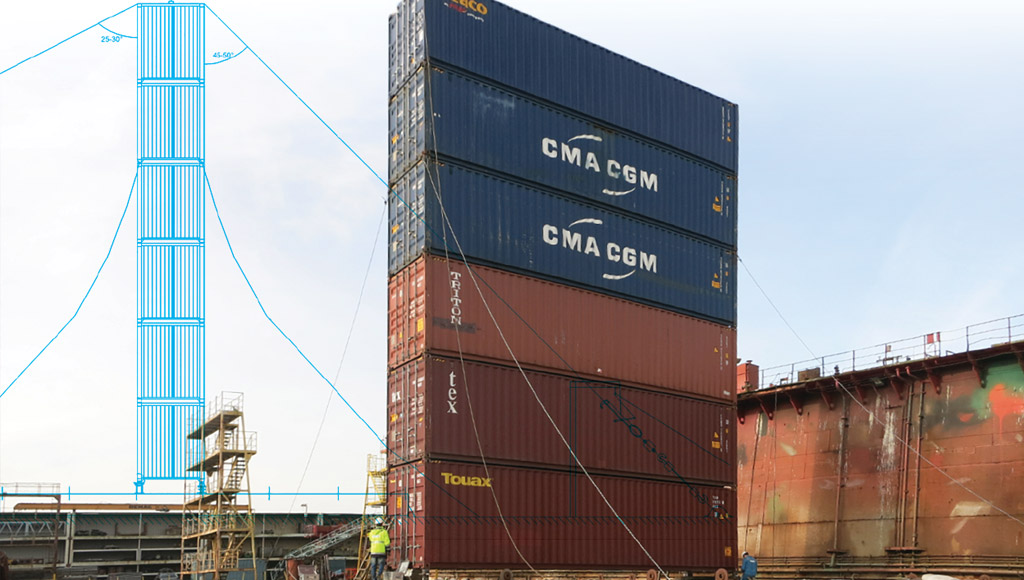 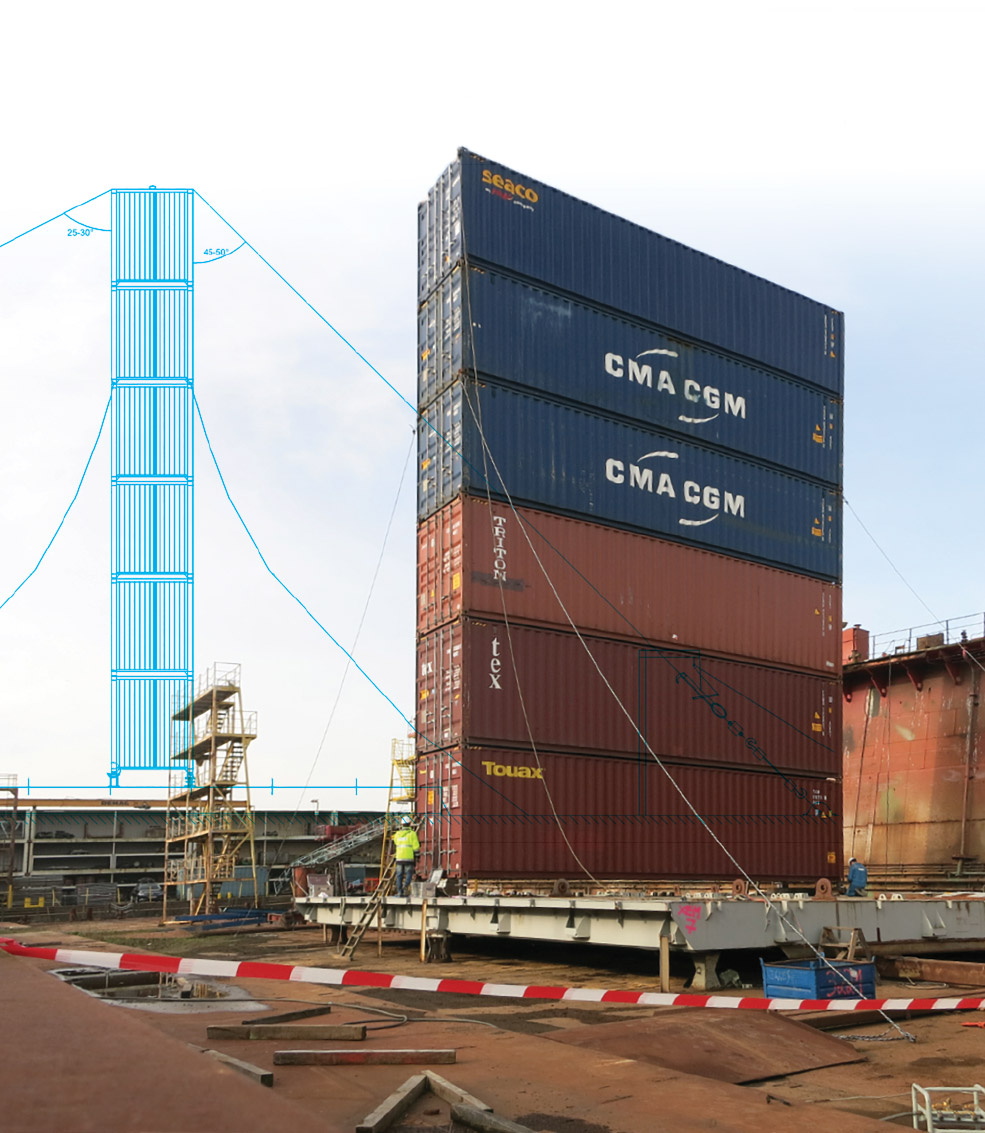 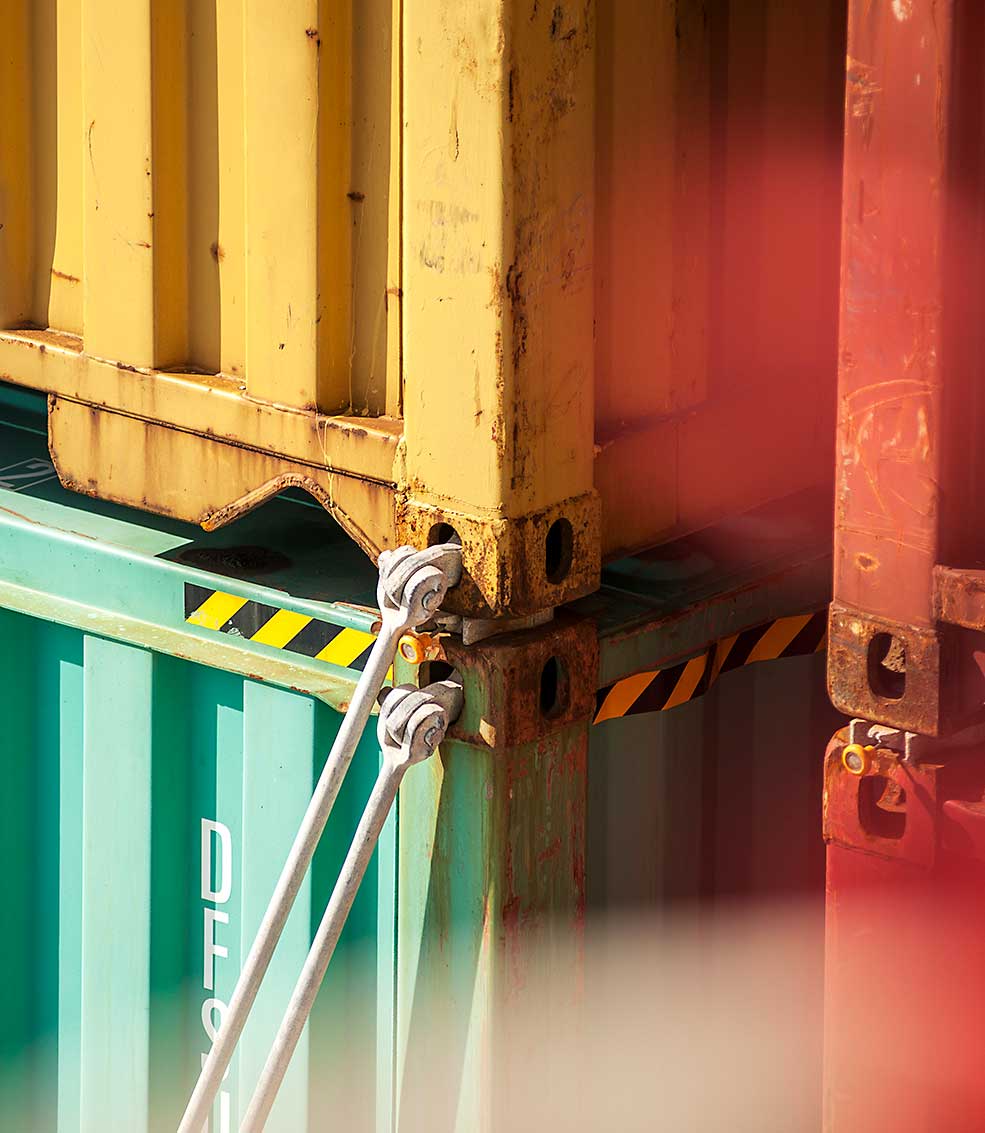 The StowLash software is a true classic: “The basic calculation approach dates back to the 1970s,” says DNV GL expert Mark Oliver Wobig. That wouldn’t be a major issue, had the conditions on board container ships not changed fundamentally since then: Today’s ships may stack up to twelve containers instead of three, which “naturally places much higher loads on the lashing system,” says Wobig. In spite of many updates over the years, the proven software cannot account for all relevant factors.

Ships have not only become much bigger; cargo securing techniques have evolved as well: Lashing bridges were introduced about 20 years ago, and over the past ﬁve years external lashing has become a quasi-standard, especially on larger vessels, because it allows operators to transport greater weights. This is where the time-honoured system has often shown to be too conservative.

In 2017 the project “Modern Deck Container Stowage” (MDCS) was launched, headed by Wobig. It has developed a new StowLash software generation which uses the ﬁnite elements method to calculate the forces acting upon the containers and lashing equipment much more realistically, thereby bringing the quality of lashing force calculations to an entirely new level.

The previous StowLash software considers the door side and the wall side of each container separately. Transverse forces were split evenly between the two ends of the container to keep calculations simple. The new MDCS method uses a three-dimensional container model which accounts for torsional forces and allows more exact calculation results even when forces are acting on the centre of the container. This means that loads on lashing rods induced by hatch cover and/or lashing bridges deformations, or dynamic forces resulting from twist lock clearance, can now be captured. 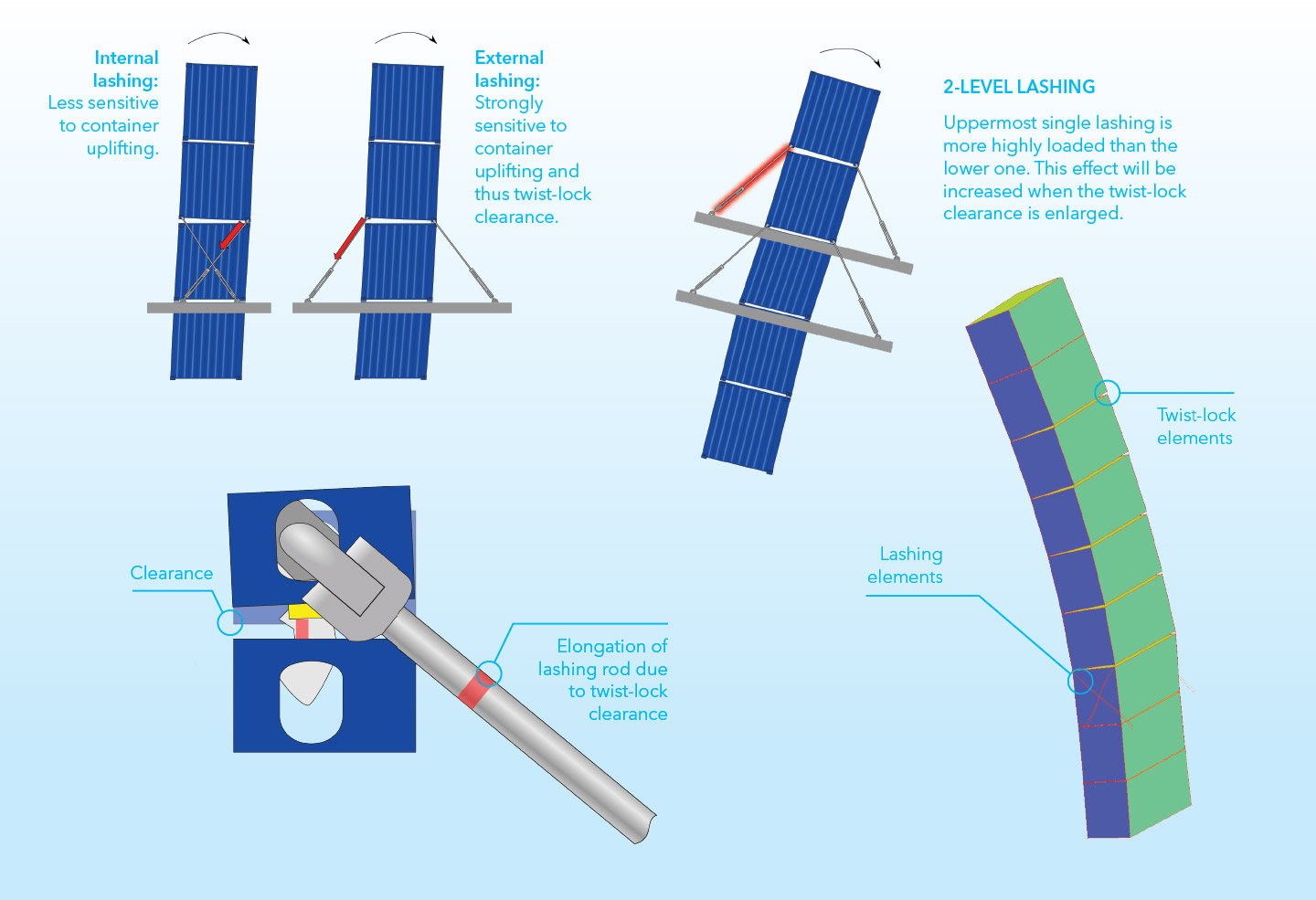 The DNV GL experts spared no effort in validating and optimizing the new method: They tested the computed results on a live object at the premises of the Pella Sietas shipyard in Hamburg. Six 40-foot-high cube containers were stacked on top of each other. Steel cables were attached to put a tensile load on the stack, then released in a controlled condition to simulate the rolling of a stack. Instruments arranged around the container stack measured the forces and deﬂections acting on it. “This test delivered key insights about the response behaviour of a container stack regarding damping, deformations and forces,” highlights Wobig.

While the proven StowLash software calculates linearly and was basically developed for the calculation of internal lashing systems, the new, physically more sophisticated software calculates nonlinearly and iteratively. It is suitable for calculating both internal and external lashing systems correctly. Innovations in lashing equipment can also be calculated appropriately. For example, so-called gap elements in the new software allow users to deﬁne the type of twist-lock being used, and the new computation model accounts for the fact that lashing rods transfer only tension and not compression forces. “Incorporating the interaction of forces in the calculations often reveals potential for optimizing the loading capacity, in contrast to the traditional, conservative approach, especially when using external lashing,” says Wobig.

The updated StowLash3D is the most advanced calculation method available on the market today. An integrated solution based on a validated container model, the software performs rapidly and reliably in spite of the iterative and non-linear calculations.

DNV GL has recently released the new and free to use StowLash3D software to support users in easy application of our new rules that took effect in 2019. 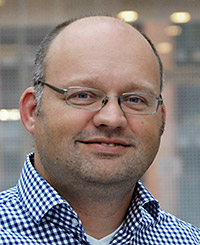 Get all insights on our holistic approach for container lashing.

Read our article Know how to stow to learn more about the new features of our RSCS+ application on Veracity. 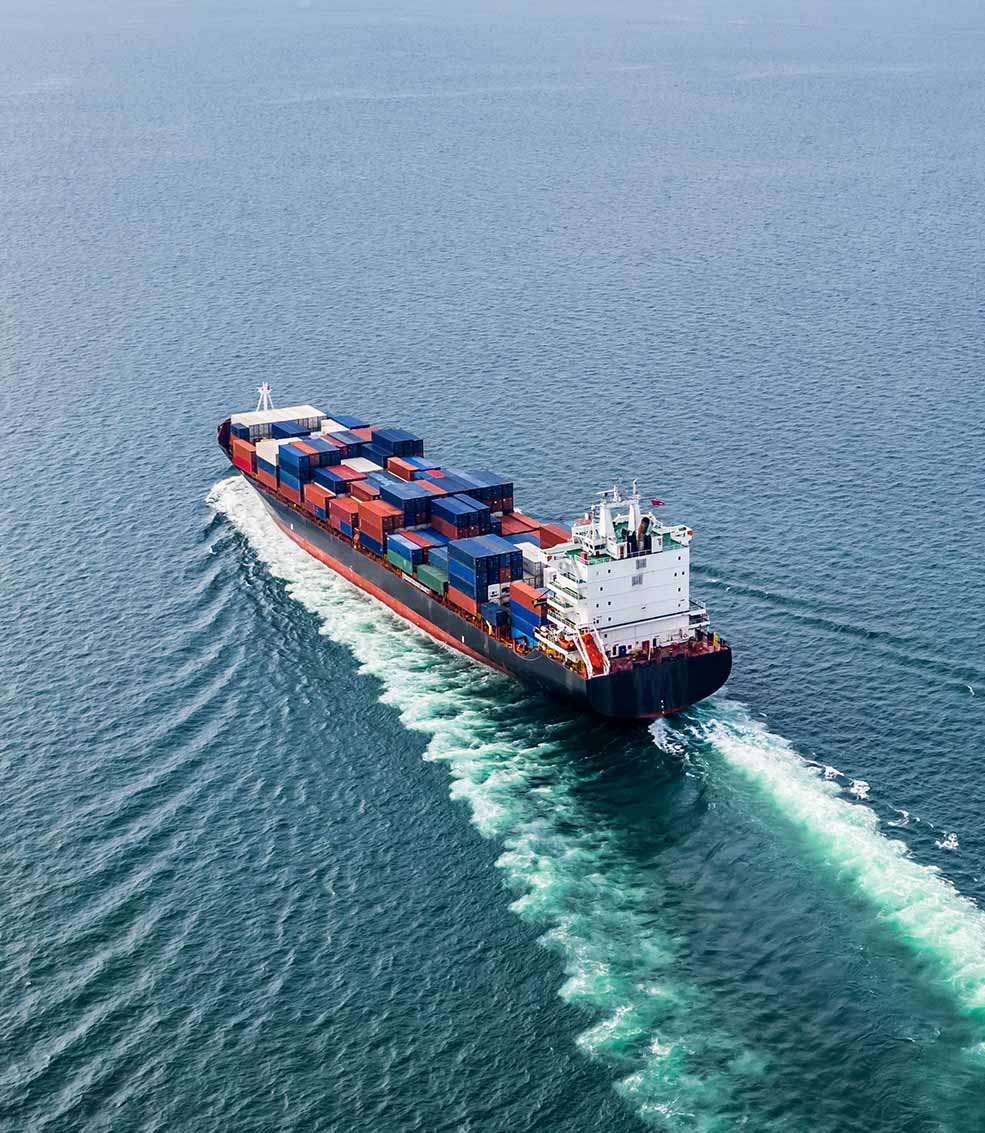 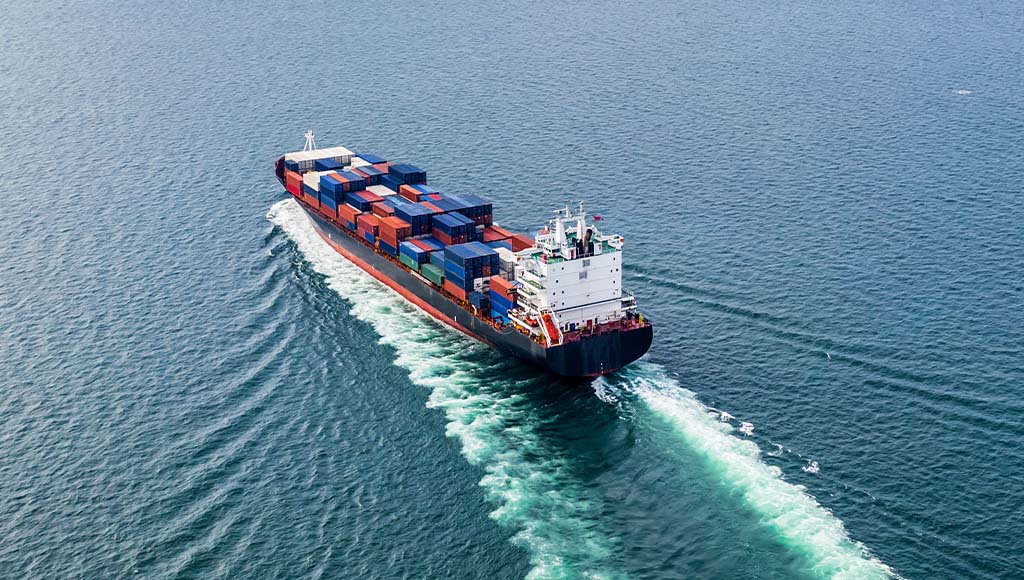