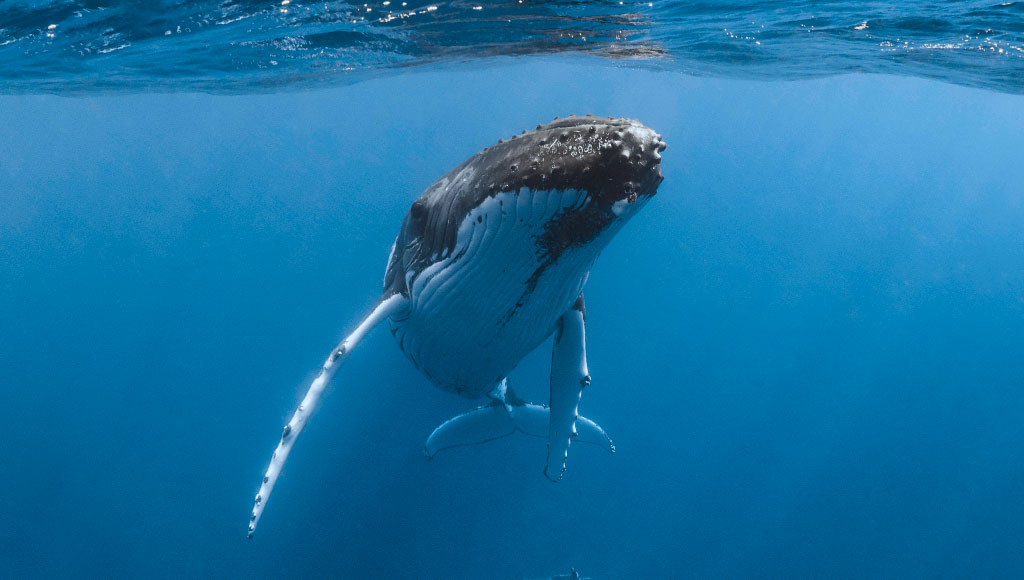 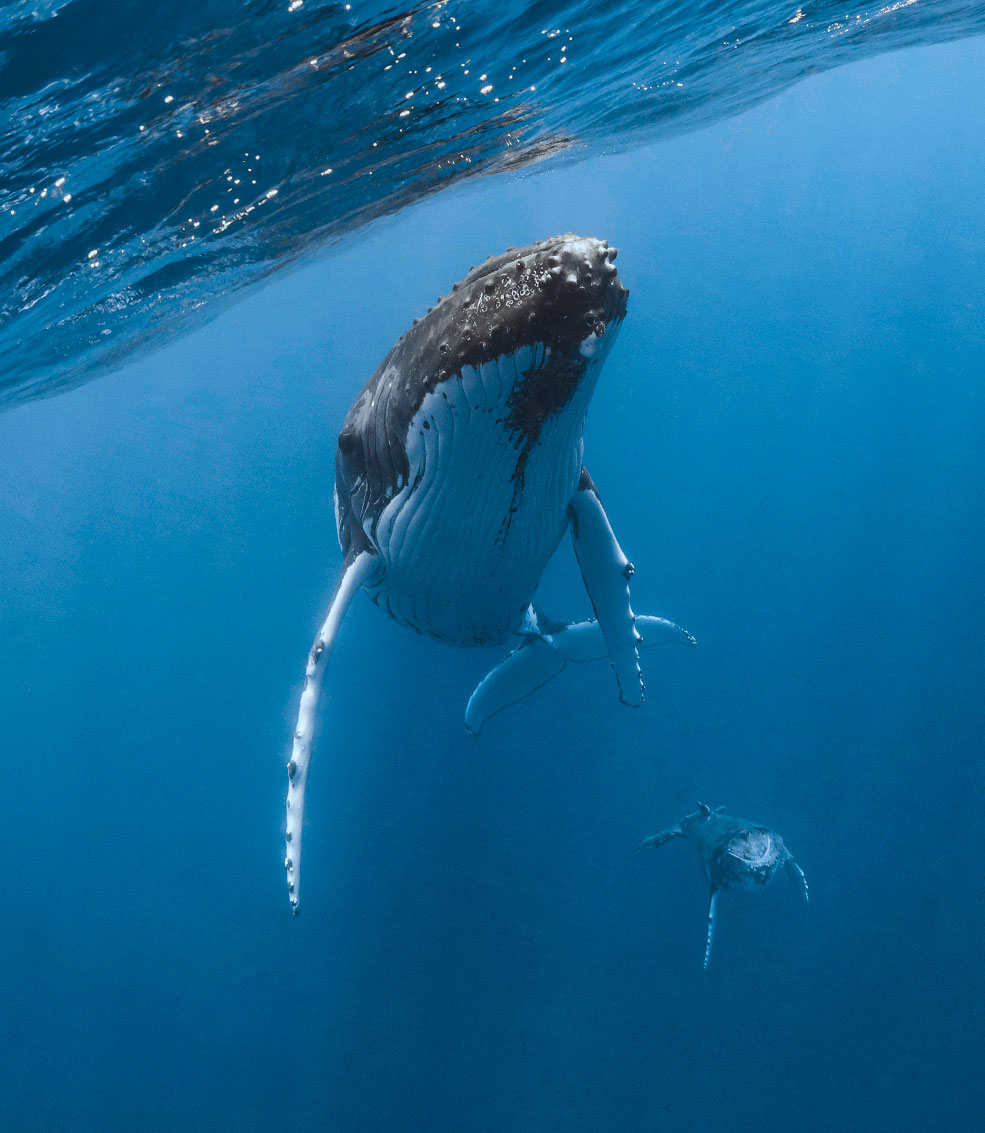 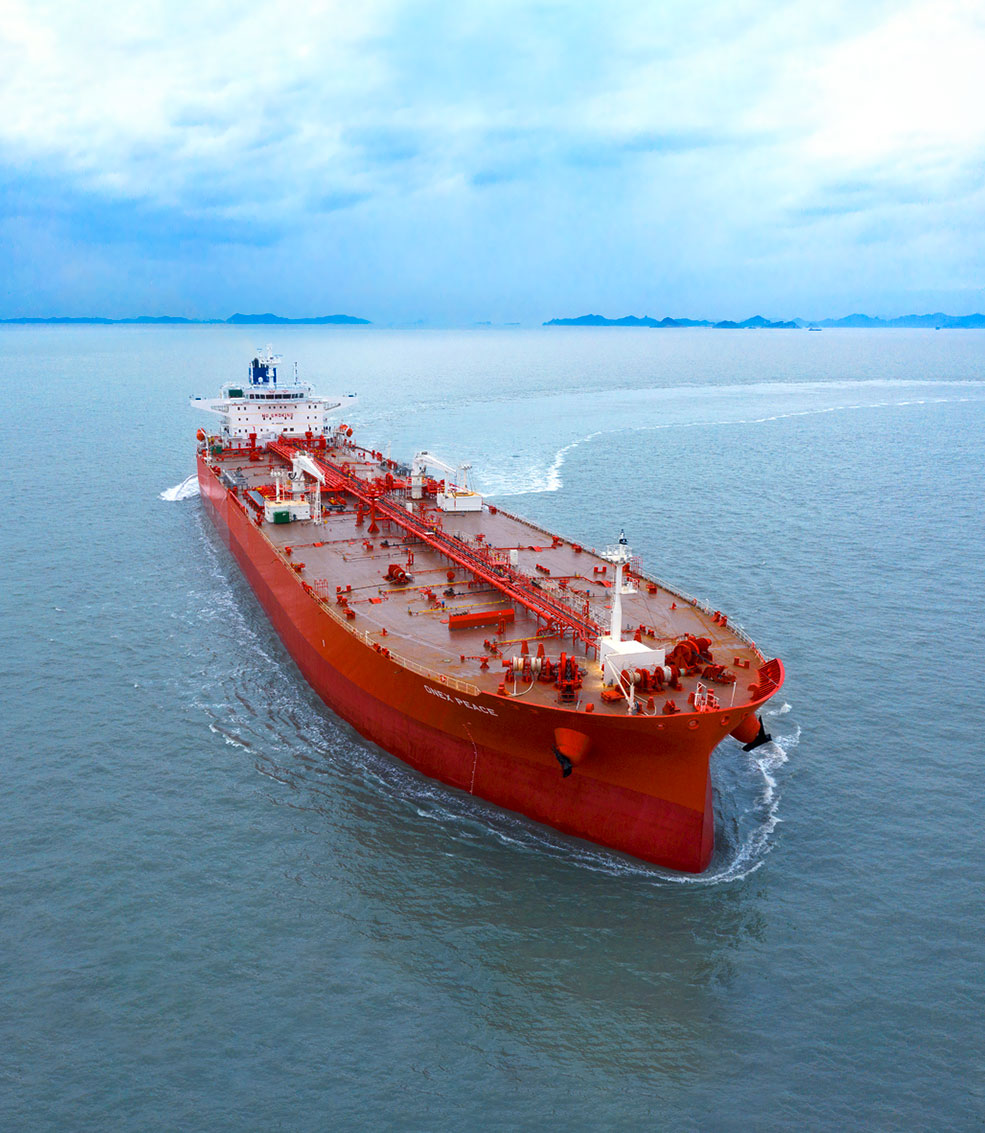 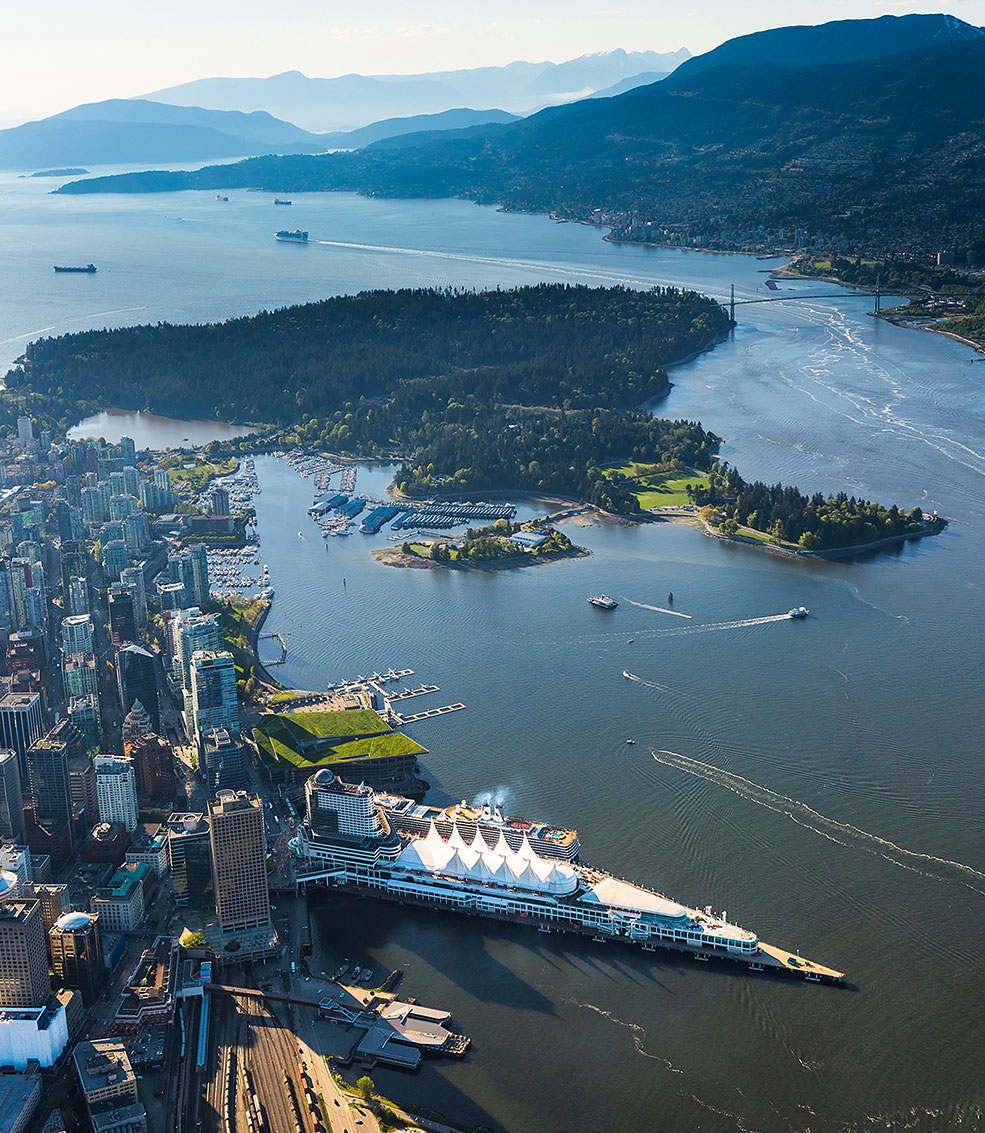 Understanding the impact of anthropogenic noise on ocean wildlife

In recent years the general public has become increasingly alarmed about news suggesting a connection between anthropogenic underwater noise and whale mass strandings or decreasing sea mammal populations. While research into the matter continues, it is a known fact that the typical frequencies of ship-induced underwater noise are in the same range that is used by whales, including species under conservation status, and fish to scan their surroundings, navigate, find prey or communicate. “Ship noise in the range from a few Hertz to several Kilohertz can mask the sounds produced by these animals, causing them to become disoriented or unable to find food or reproduce,” says Øystein Solheim Pettersen, Engineer – Noise & Vibration at DNV, who was involved in the noise measurements for ONEX Peace.

Furthermore, sound propagates four times faster and travels much longer distances in water than in air. This means that ship noise can affect animals that are many kilometres away. 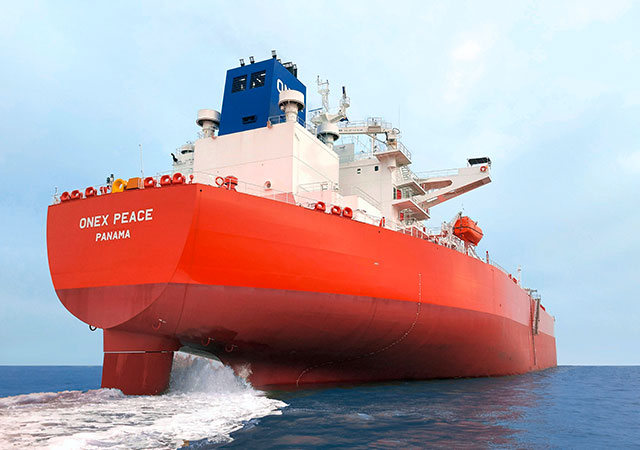 Built by Hyundai Samho Heavy Industries, the Aframax crude oil tanker ONEX Peace will be able to benefit from port fee discounts in Canadian seaports thanks to its SILENT-E class notation.

The primary source of underwater noise from ships is the propeller, explains Pettersen. The second most important source is machinery noise. “The actual noise emission level is highly dependent on the individual ship,” he points out. “Engine noise can be dampened by installing elastic rubber mounts, at least on smaller engines and generators. But propeller cavitation is the most prominent source of underwater noise – air bubbles forming and collapsing abruptly as a consequence of pressure differences around the rotating propeller. The resulting pressure waves can be quite powerful. Propeller noise is broadband and covers the complete frequency range, but with a predominance at lower frequencies.”

What makes noise reduction difficult for ship designers and shipyards is that it may be necessary to prioritize between noise and efficiency, says Pettersen. “In many cases a very-low-noise propeller may not be the most efficient one, which means that the resulting fuel consumption may be somewhat higher to achieve the same speed.” Finding a good balance between efficiency and low noise can be an engineering challenge, he adds. “In many cases increasing the propeller diameter and optimizing the propeller shape may be the answer, but it is difficult to generalize. Finding the best solution will require thorough study, including simulations, accounting for parameters such as the wake, speed and design of the propeller. There is no one-size-fits-all solution,” Pettersen emphasizes. “It is always necessary to perform an analysis for the given ship, whether it is a newbuild or a ship in service, to determine the best approach to minimizing underwater noise.”

The Pacific North-West takes the lead

The port city of Vancouver, Canada, is situated in a region well-known for its rich ocean wildlife, including the iconic southern resident killer whales. In recognition of the impact vessel-generated underwater noise can have on whales’ ability to hunt, navigate and communicate via echolocation, the Vancouver Fraser Port Authority launched the ECHO Program to reduce threats posed to at-risk whales by commercial shipping activity.

The programme coordinates annual voluntary initiatives which encourage shipping companies to reduce underwater noise levels by slowing down or staying at a distance within critical habitat areas of the southern resident killer whale.

As one of the most important seaports in North America, Vancouver has a significant influence on the shipping community. “The discount on port fees is an incentive most shipping companies would like to benefit from,” Mathias Sørhaug, Business Development Leader – Maritime Advisory at DNV, points out. “Furthermore, being able to demonstrate a commitment to stricter environmental standards and the UN Sustainability Goals is increasingly recognized as a market differentiator and a reputational competitive advantage. Plus, the ESG principles (environmental, social and governance criteria) are playing an ever more important role in ship finance.”

A significant achievement for the yard

Won-Ho Joo, Senior Executive Vice President, Hyundai Heavy Industries (HHI), expects the subject of underwater noise reduction to become more prominent in the maritime industry. HHI can play a key role in enabling ships to meet noise restrictions, he says. “In a highly competitive market, HHI has proved its capability to build a high-quality ship with improved fuel efficiency while satisfying eco-friendly underwater noise standards. We will strengthen research and development on low-noise and green ships to ensure our continued competitiveness in the future era of eco-friendly ships.”

Underwater noise is traditionally measured using a hydrophone that is lowered into the water from a small craft, with the ship under study passing by a few times. This method can be difficult to implement, however, especially in harsh weather and sea conditions which cause excessive background noise, says Sørhaug. “This is why DNV has developed a simplified method which allows engineers to take noise measurements directly on board the ship instead of externally.”

Today, the simplified method can only be implemented on ships with diesel-electric propulsion where the machinery does not have a major effect on the propeller-induced pressure measurements, explains Pettersen. “We position the sensors close to the propeller. This allows us to capture the pressure pulses from the propeller onto the hull directly.”

DNV, HHI and the Korea Research Institute of Ships & Ocean Engineering (KRISO) are conducting a joint research project on measuring and evaluating underwater noise. The underwater noise measurements and analysis of ONEX Peace were part of the study.

“We are very pleased to achieve the world’s first DNV SILENT-E notation certification for a merchant ship with our technical support,” said Booki Kim, President of KRISO. “We will actively support the industry by continuously developing eco-friendly and low-noise ship-related technologies that proactively respond to IMO environmental regulations and take the lead in the development of marine environment protection technologies.”

The future will likely see more coastal regions, seaports and authorities implementing underwater noise restrictions. Conceivably, IMO will eventually impose underwater noise restrictions in Arctic waters, and similar regulations are being discussed at the EU for its coastal areas. DNV can provide advisory services to designers and yards to help them find the best low-noise, high-efficiency solutions for new and existing ships so they can benefit from the SILENT-E class notation as an additional market differentiator. 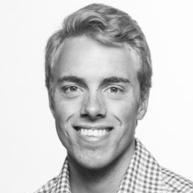 Which notations from DNV show your commitment to underwater noise reduction?

Learn more about the programme

Five lessons to learn on hydrogen as ship fuel

A consortium of 26 leading companies and associations has published a handbook for hydrogen-fuelled vessels to shed light on the most pressing issues surrounding hydrogen as ship fuel. Explore the key takeaways of the DNV-led MarHySafe project. 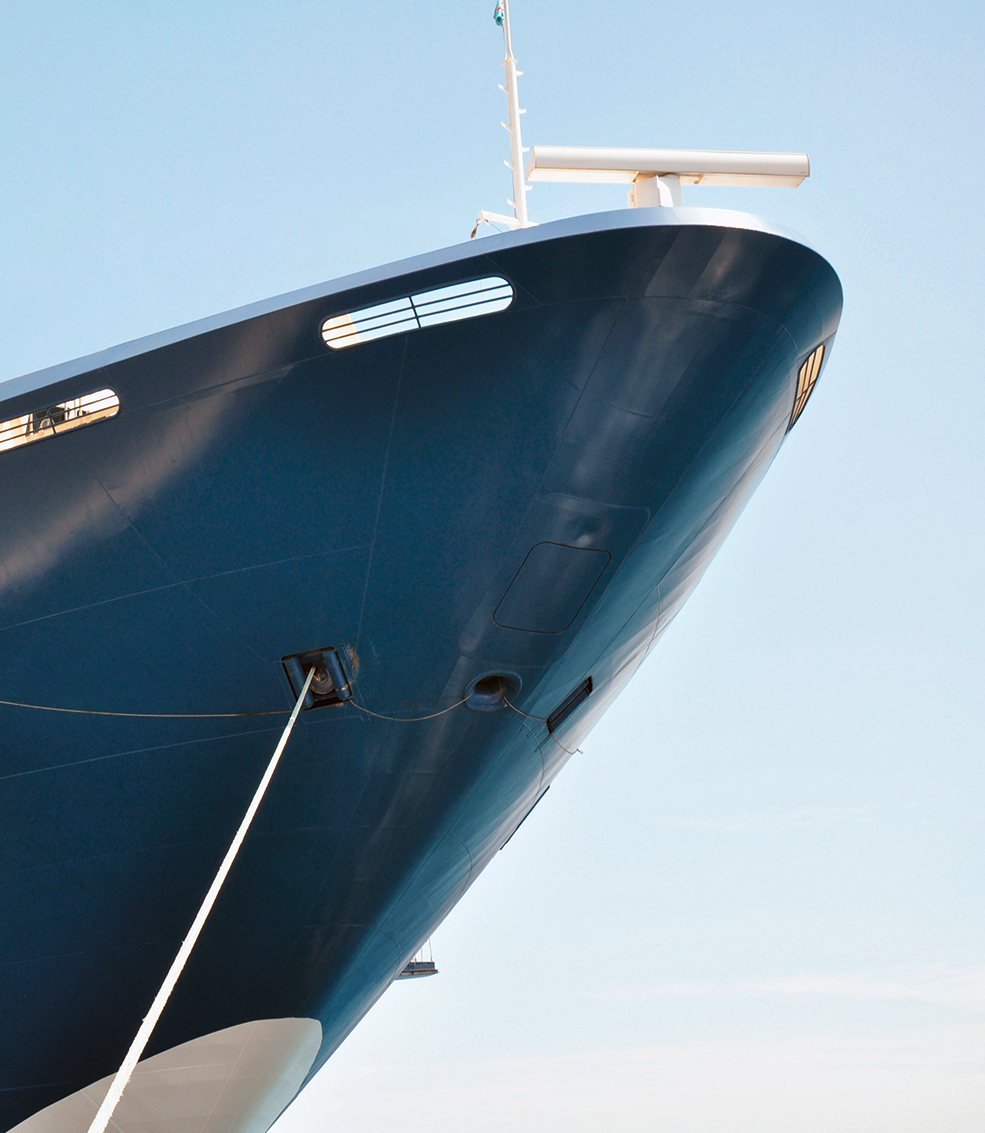 Five lessons to learn on hydrogen as ship fuel

Podcast: What did we learn about CII and SEEMP+ at MEPC 76?

In this edition of DNV’s MARITIME IMPACT podcast, host Eirik Nyhus explores SEEMP+ and CII, two key regulations the shipping industry will need to comply with in the next two years in order to meet decarbonization targets. 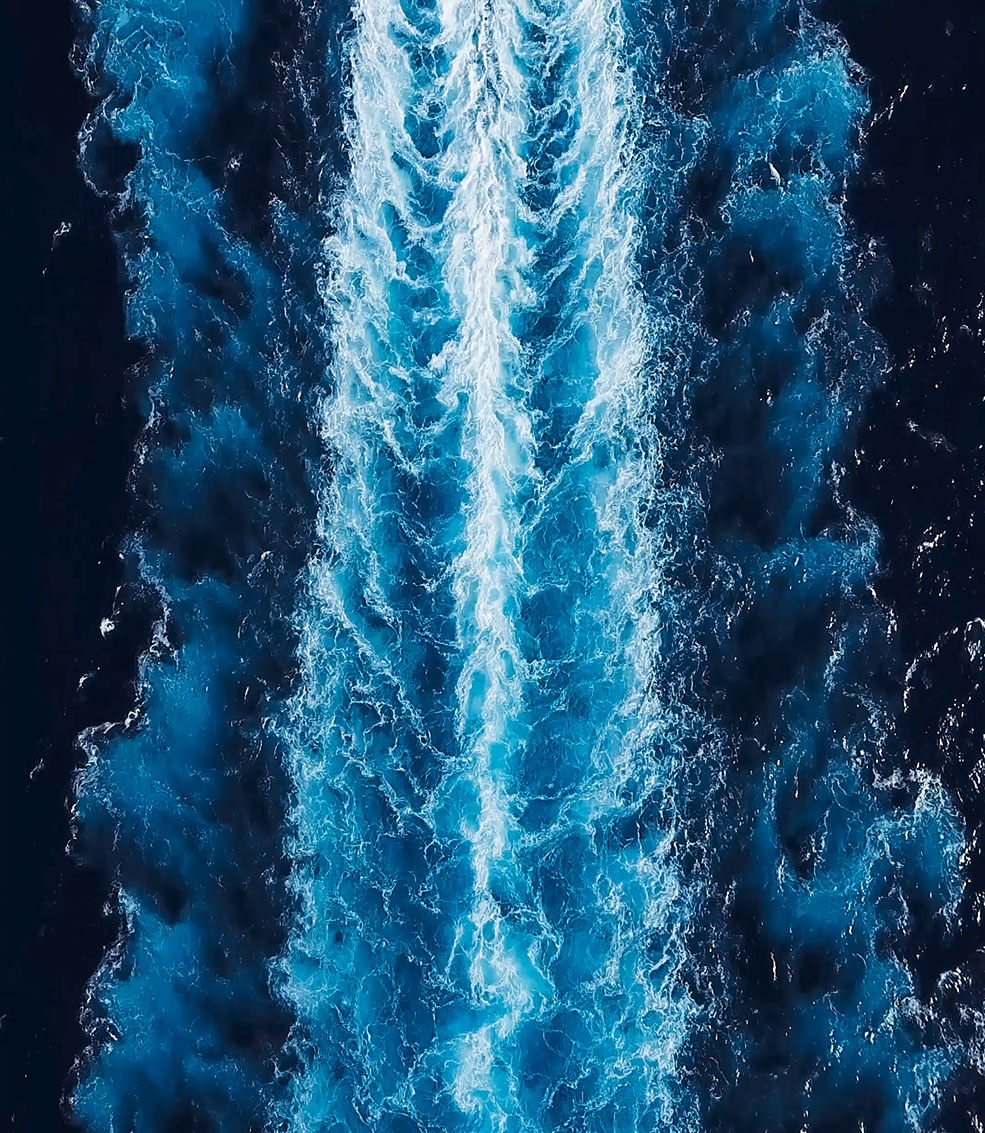 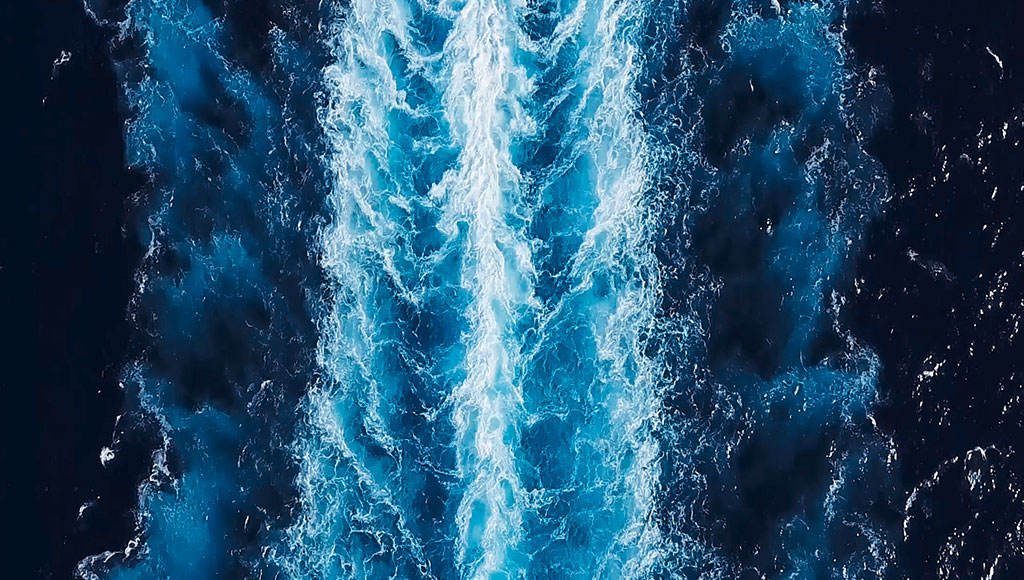 Podcast: What did we learn about CII and SEEMP+ at MEPC 76?

Podcast: Taking a closer look at EEXI after MEPC 76

In this episode of DNV’s new MARITIME IMPACT podcast, host Eirik Nyhus provides an overview of the EEXI, one of the key regulations facing the industry, as we recap June’s MEPC 76. 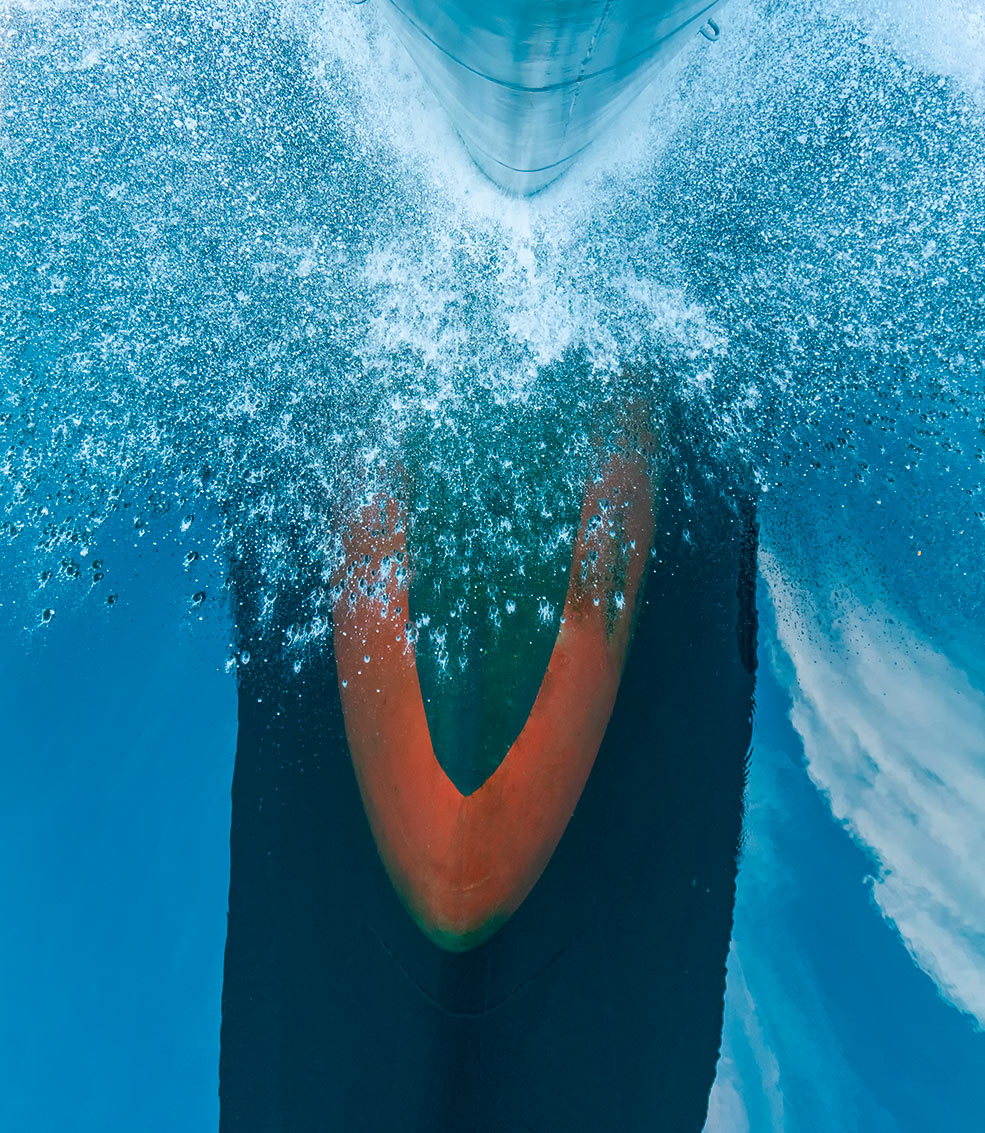 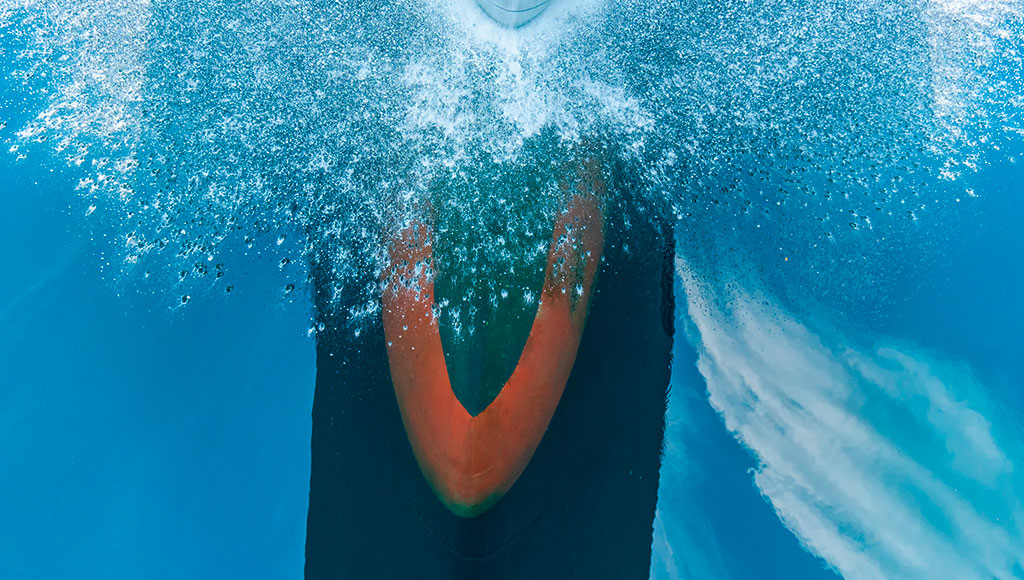 Podcast: Taking a closer look at EEXI after MEPC 76