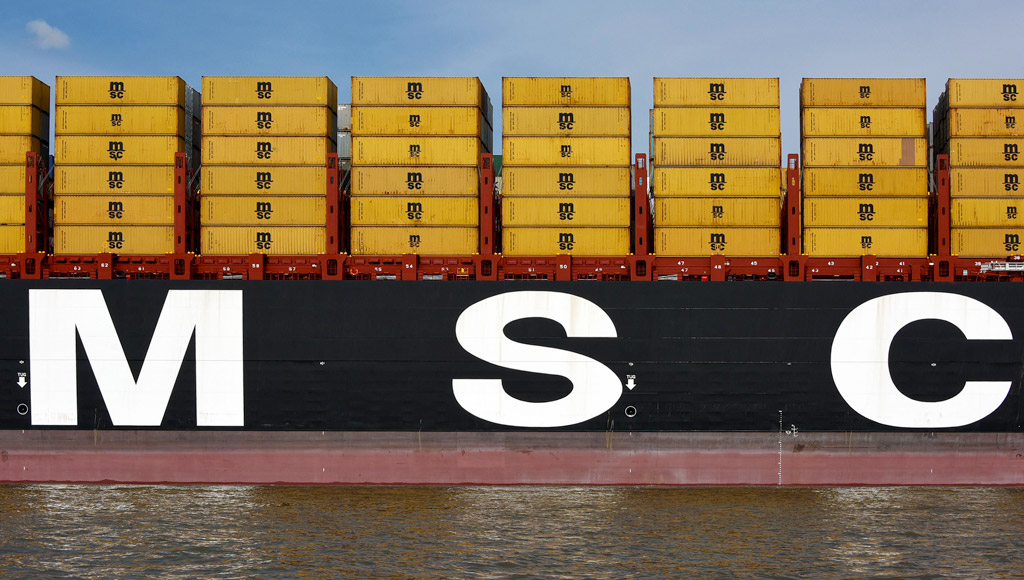 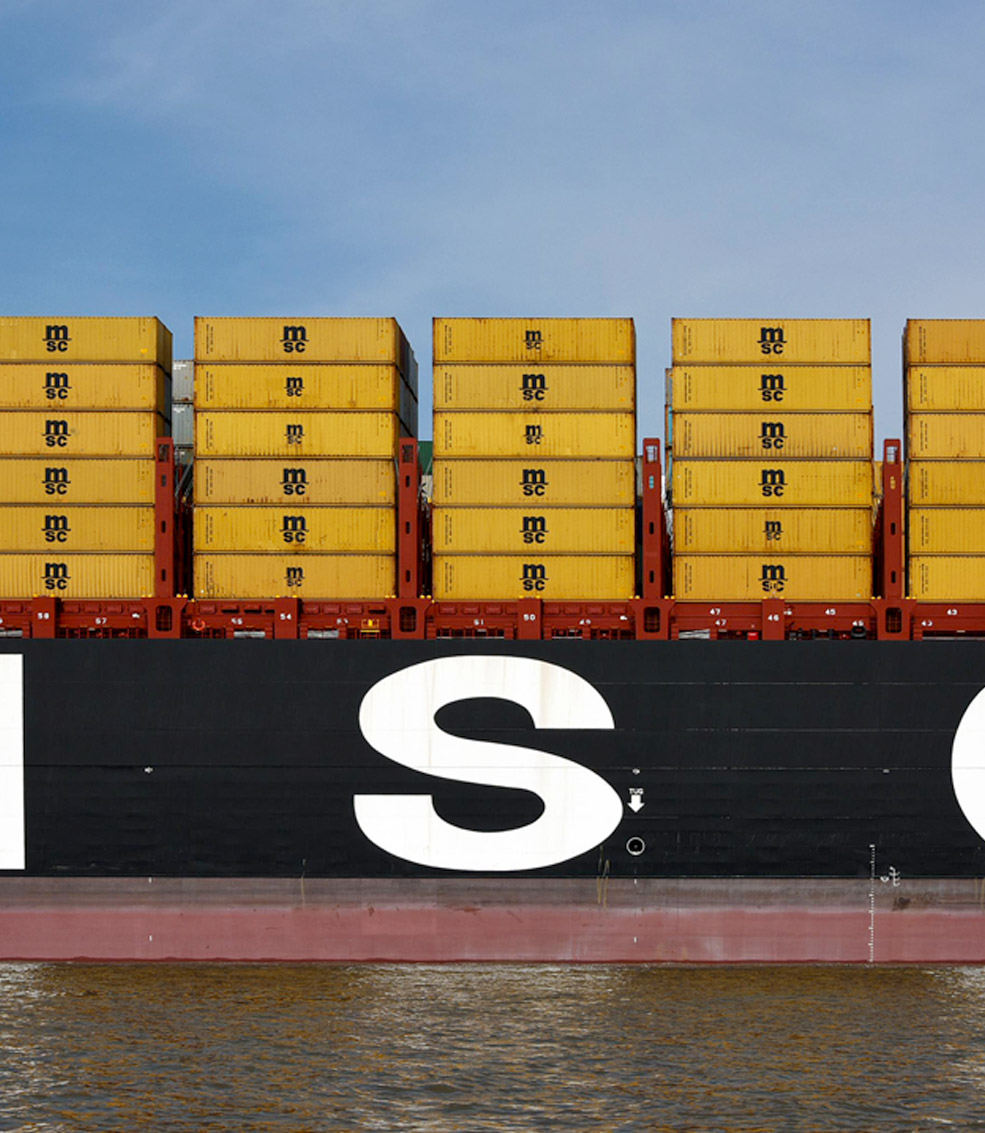 Verifying longitudinal strength is a critical part of vessel elongation projects, but is by no means the only technical consideration.

A container ship operator looking to boost the capacity of its ﬂeet has two options: It can order new, larger ships to replace existing tonnage reaching the end of its useful service life, or it can modify existing ships

Each approach has its respective advantages and disadvantages. To decide, the operator must weigh up the technical challenges, investment required and time needed and balance these against commercial realities and long-term strategic goals. Although lengthening a vessel is a substantially speedier and cheaper method of acquiring extra cargo capacity than ordering a newbuild, it does limit the scope for broader innovation.

MSC Mediterranean Shipping Company recently approached DNV GL to carry out the plan approval and oversee the elongation of a series of 14,000 TEU container ships. The project would see the 366 m long vessels grow by almost 30 m – equivalent to two 40 ft bays – and add around 20 per cent to the ship’s nominal container intake at a relatively low cost and with relatively short downtime. The extra length yields around more than half of the additional 2,750 TEU capacity, while the remainder comes from additional deck tiers.

While elongation is an established procedure, successful execution depends on extensive planning to ensure that the vessel’s structural integrity is not compromised. The impact of the lengthening on other on-board equipment and services – from ballast water management to ﬁre safety – and their respective SOLAS and MARPOL requirements must also be considered.

But the primary concern is the vessel’s longitudinal strength. A ship should have sufﬁcient strength to bear its lightweight, the weight of its cargo, and also the forces which the sea exerts upon it during a voyage. The way these forces are distributed in a vessel’s structure is intimately related to its length.

Since the insertion is built to the original scantlings in order to facilitate welding, the additional bending moments on the hull caused by the elongation must be compensated for elsewhere. A longitudinal strength assessment carried out by DNV GL revealed the extent of reinforcements necessary for the MSC project.

These reinforcements took the form of a raised sheer strake – or what could be described as a strength bulwark – built close to the height of the hatch cover level running along approximately 70 per cent of the ship’s length. This modiﬁcation has both local and global effects on structural strength, which must be quantiﬁed to ensure they remain below acceptable thresholds. Verifying the global impact was accomplished by performing a full ship ﬁnite element analysis. Impact on bow and bottom slamming were also checked and approved during the assessment.

Straking is not the only potential solution but it was chosen for this project as it confers a major beneﬁt: The insertions can be prefabricated as a stand-alone section prior to the ship entering dry dock. This substantially reduces off-hire. However, it does call for increased preparation on board, including the removal of stanchions, chocks and rails etc. It also necessitates increased effort at the planning stage to design new stanchions, as special attention must be given to the way they are connected to the top plate to minimize fatigue.

After the elongation, the container capacity of MSC’s 14,000 TEU vessels will increase by 20 per cent.

In any elongation project, a number of SOLAS and MARPOL requirements must be considered and reassessed to determine if modiﬁcations are necessary. These include requirements relating to intact and safety stability, cargo hold ventilation, ﬁre prevention and suppression, and fuel tank protection requirements. For example, lengthening can affect bridge visibility, speciﬁcally visible line of sight and blind sectors. This had to be reassessed in accordance with SOLAS V Regulation 22.

Elongation projects generally don’t necessitate a recalculation of a vessel’s Energy Efﬁciency Design Index (EEDI). DNV GL ship type expert for container ships, Marcus Ihms, explained: “Lengthening a vessel without changing the propulsion arrangement has a positive effect on the efﬁciency as you transport more cargo with the same power. This is a welcome result for ship operators, like MSC, who are watching emissions per TEU as they strive to reduce their carbon footprint.”

Nevertheless, MSC voluntarily requested veriﬁcation that the elongated vessel design falls below the EEDI reference line. Ihms continues: “The calculation methodology DNV GL employs for this veriﬁcation has been steadily reﬁned to the extent that today the computed result tallies almost perfectly with empirical measurements obtained in towing tank tests.”

Another environmental consideration concerns ballast water management. The newly mandatory systems must have sufﬁcient capacity to accommodate the additional volume of water the lengthened vessel needs for a ballast voyage. Anchor equipment too may need modiﬁcation. Typically for non-major conversions, additional vessel weight can be accommodated by inserting extra links into the chain, rather than replacing the anchor itself.

At the same time as lengthening the vessels, MSC took the opportunity to make other changes to boost container capacity. Most notable was a decision to add more tiers above the hatch cover. Doing so entailed raising the vessels’ deckhouse to ensure visibility from the bridge and adjusting the height of the funnel to prevent soot from contaminating cargo.

MSC’s head of newbuilds and conversions, Giuseppe Gargiulo, told CONTAINER UPDATE: “To extract the maximum beneﬁt from the additional tiers, we modiﬁed the lashing system and reinforced the hatch covers to cope with extra stack loads. In addition we elevated the lashing bridge by one tier.”

The conceptual and structural design as well as the layout of machinery and equipment for MSC’s vessel elongations was led by Hamburg-based Ship Design and Consult (SDC). With some 20 years’ experience, the naval architectural ofﬁce has an established reputation for designing highly complex cargo ships. More recently it has diversiﬁed by applying its expertise to vessels in service. In either case, SDC is aided in its pursuit of optimizing vessel life cycle costs by close links with HSVA, Hamburg’s renowned ship model basin and the design ofﬁce’s main shareholder, employing its insights on propulsion efﬁciency and seakeeping performance.

MSC approached SDC with their initial ideas for the elongation project in autumn last year. “We were tasked with providing a proof of concept and developing them to a point where we could pass plans to the shipyards for work to begin,” explains SDC Managing Director Michael Wächter. He adds that DNV GL was a key technical partner in that journey: “They provided the results of their detailed ﬁnite element calculations and granted class approval in a very short time frame. This was essential for the project to stay on schedule.” SDC will continue working with MSC until the vessels complete their second delivery.

Ihms says the close partnership between MSC, SDC and DNV GL achieved in this project was critical to completing the preparatory steps needed before steel can be cut. “The structural strength and other analyses led by DNV GL revealed no unexpected obstacles and conﬁrmed the longer vessels will meet the relevant regulatory requirements. But more importantly they provided the foundation for SDC to come up with design solutions to implement the additional innovations and optimizations proposed by MSC.” 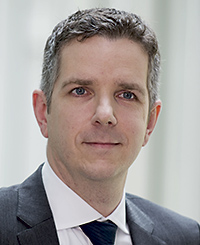 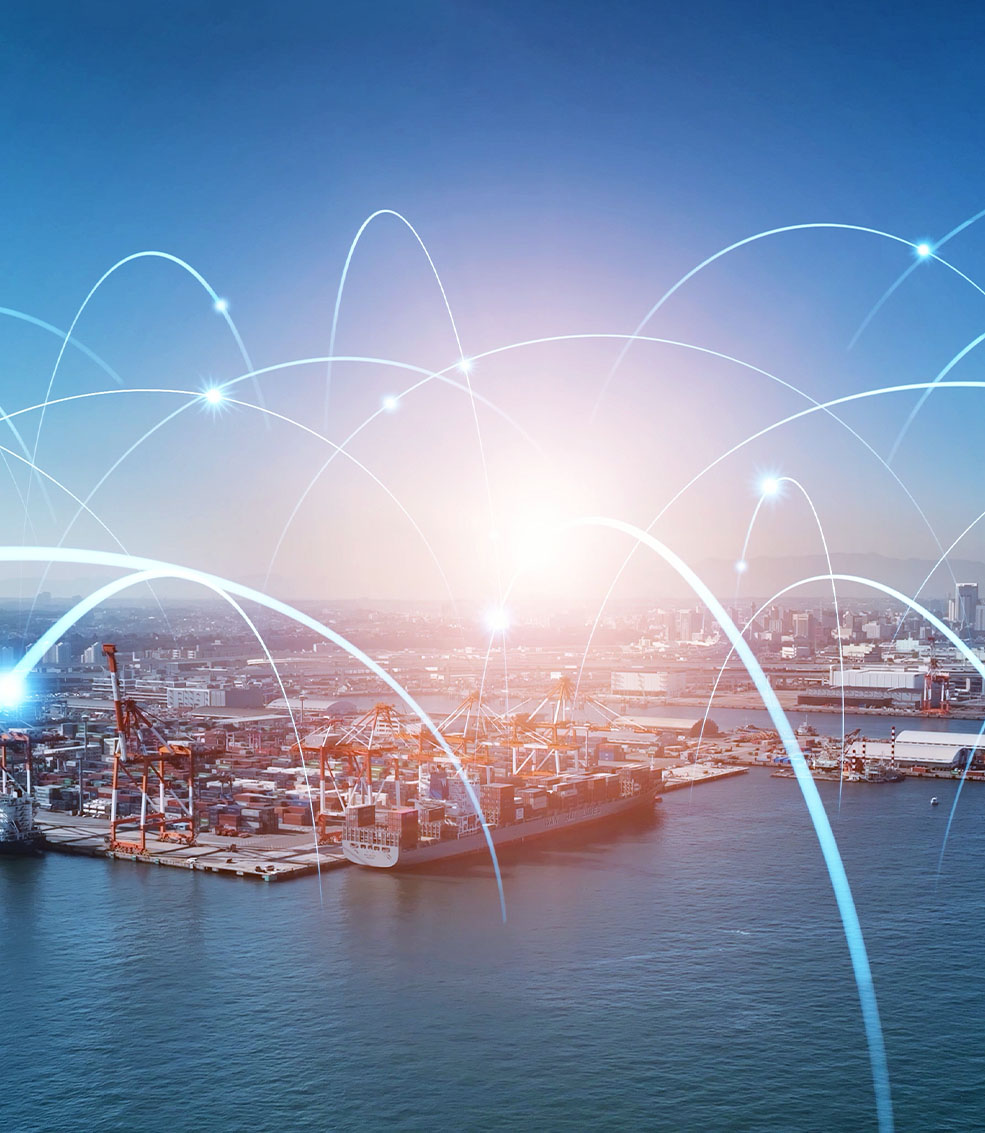 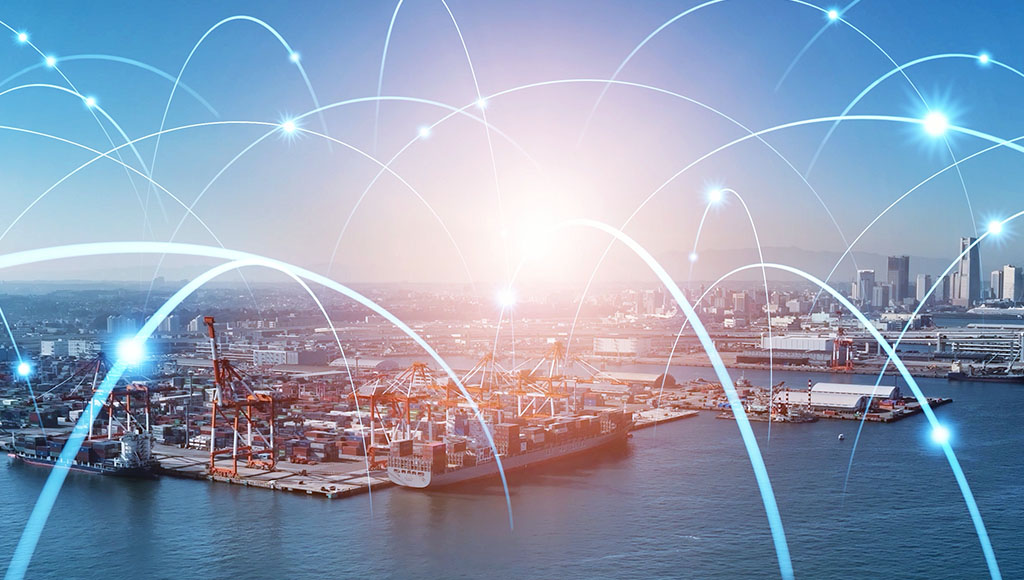