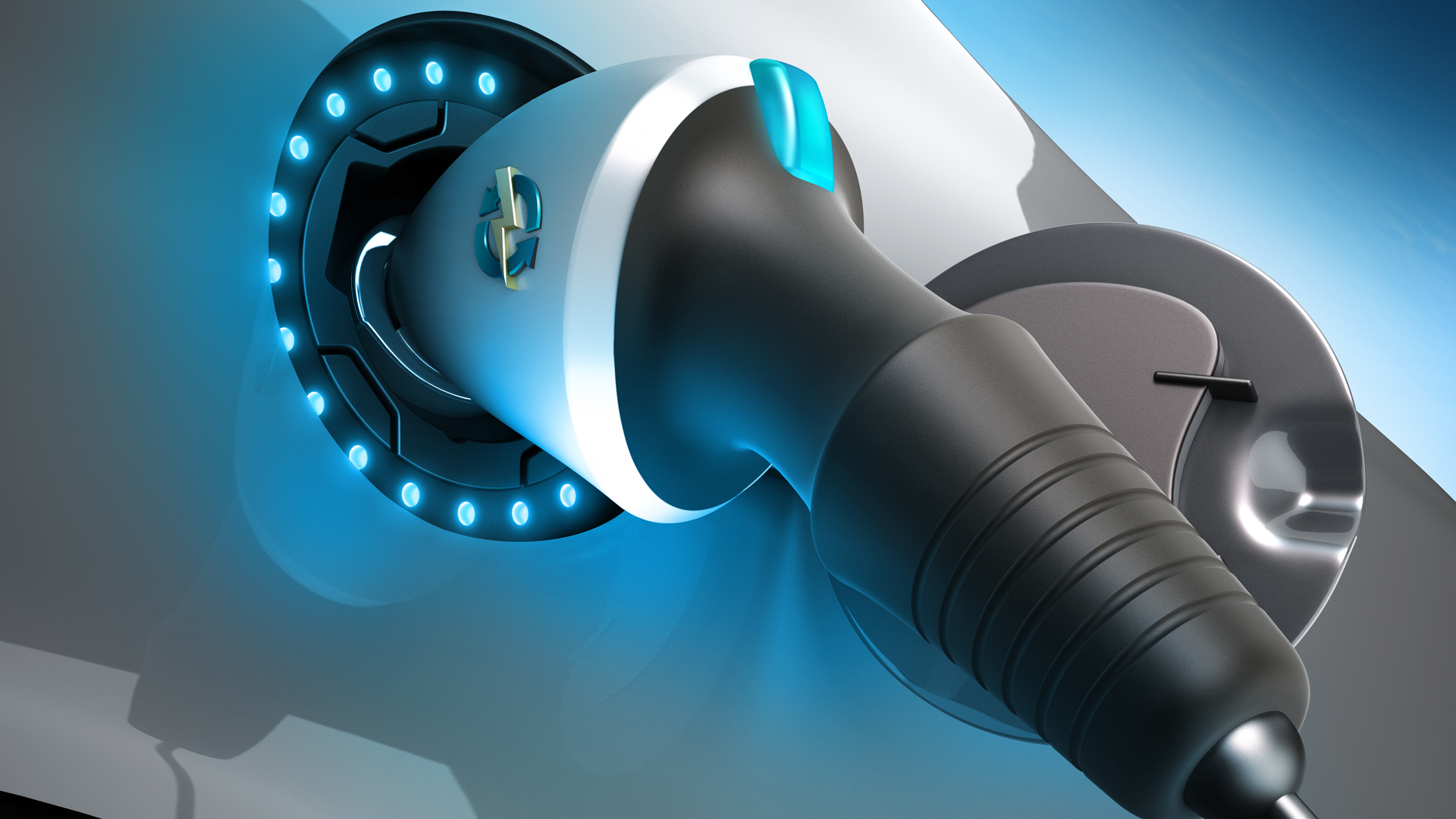 Are solid-state batteries the holy grail for 2030? 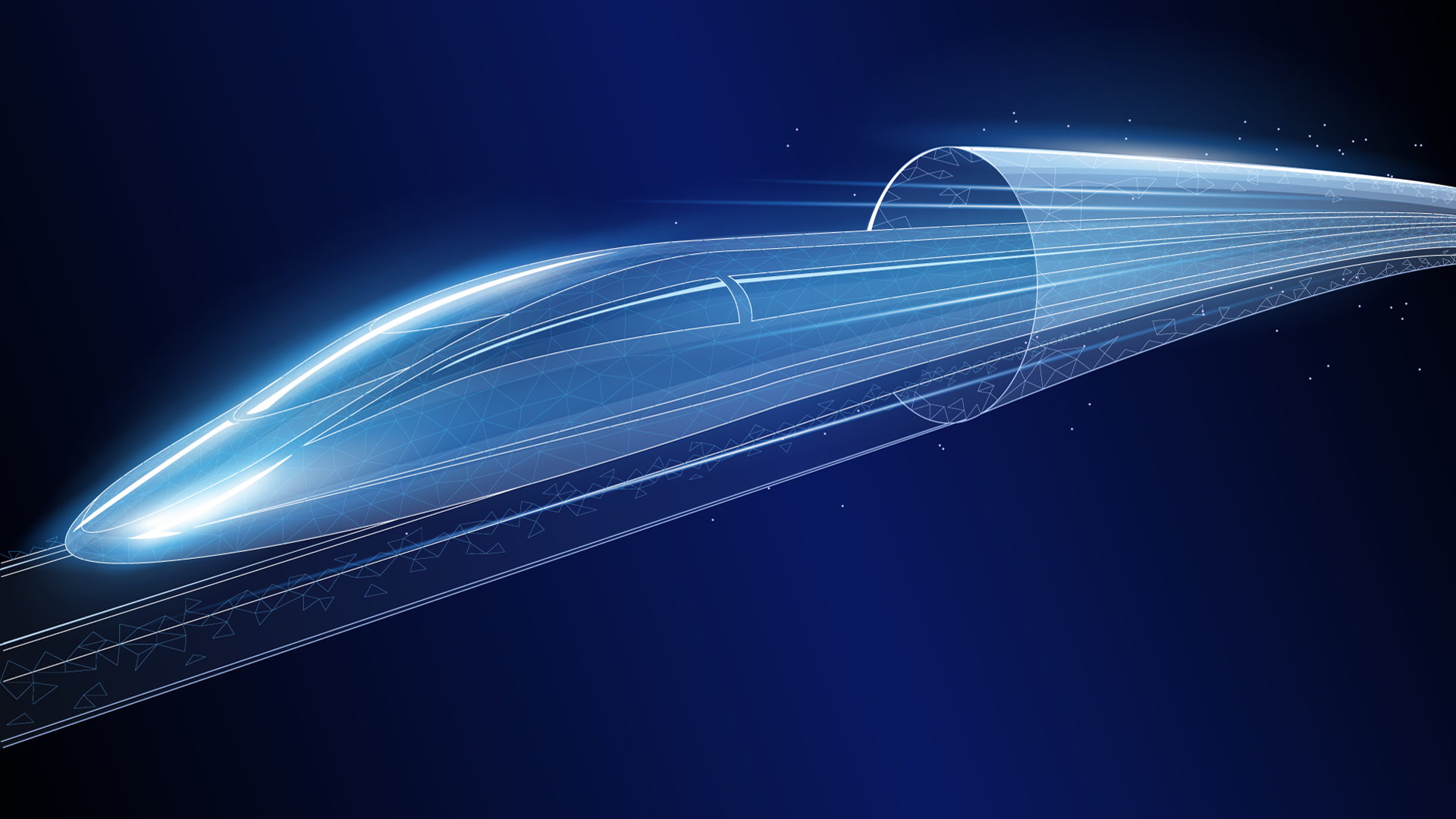 Around the world in Hyperloop 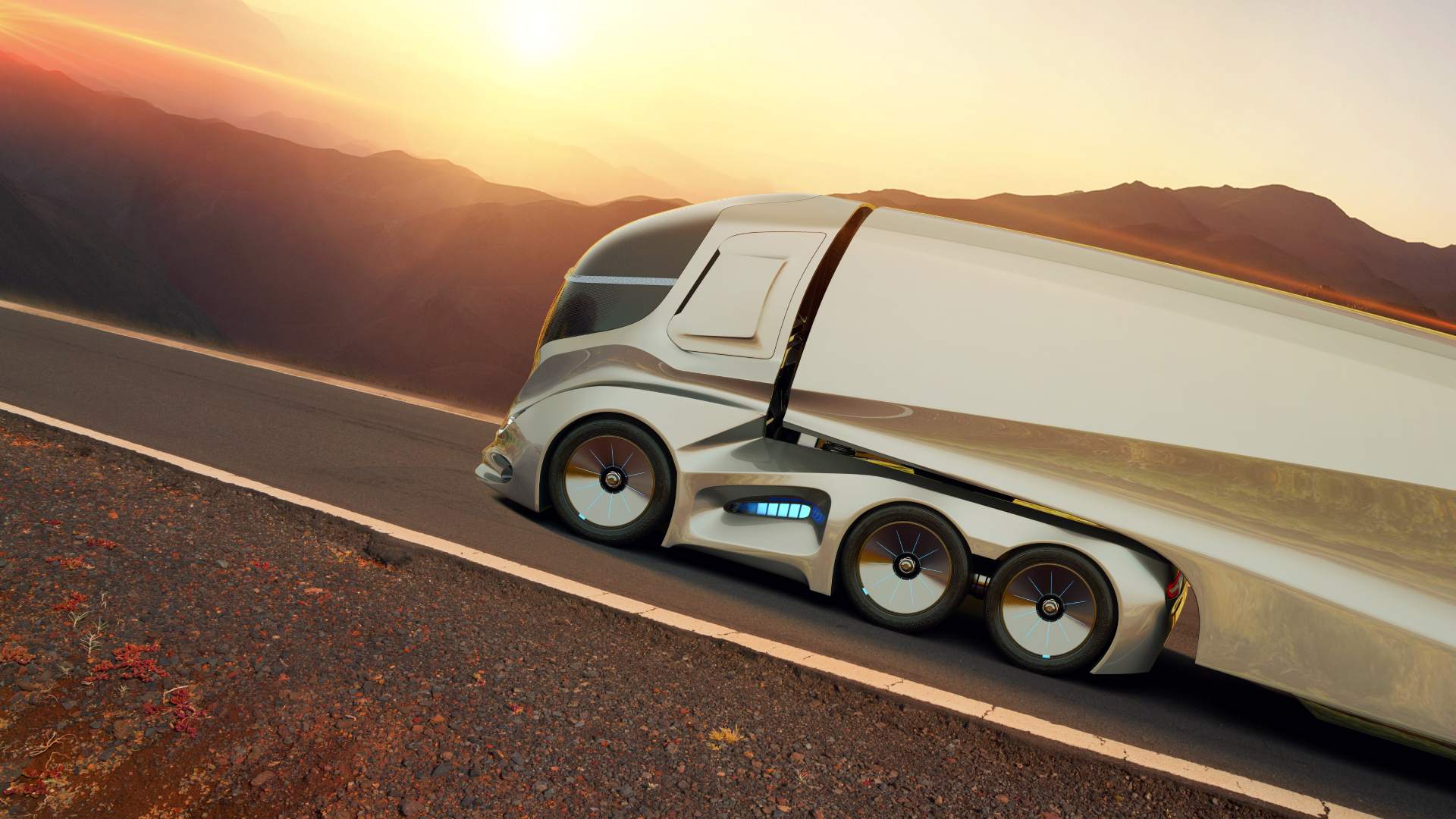 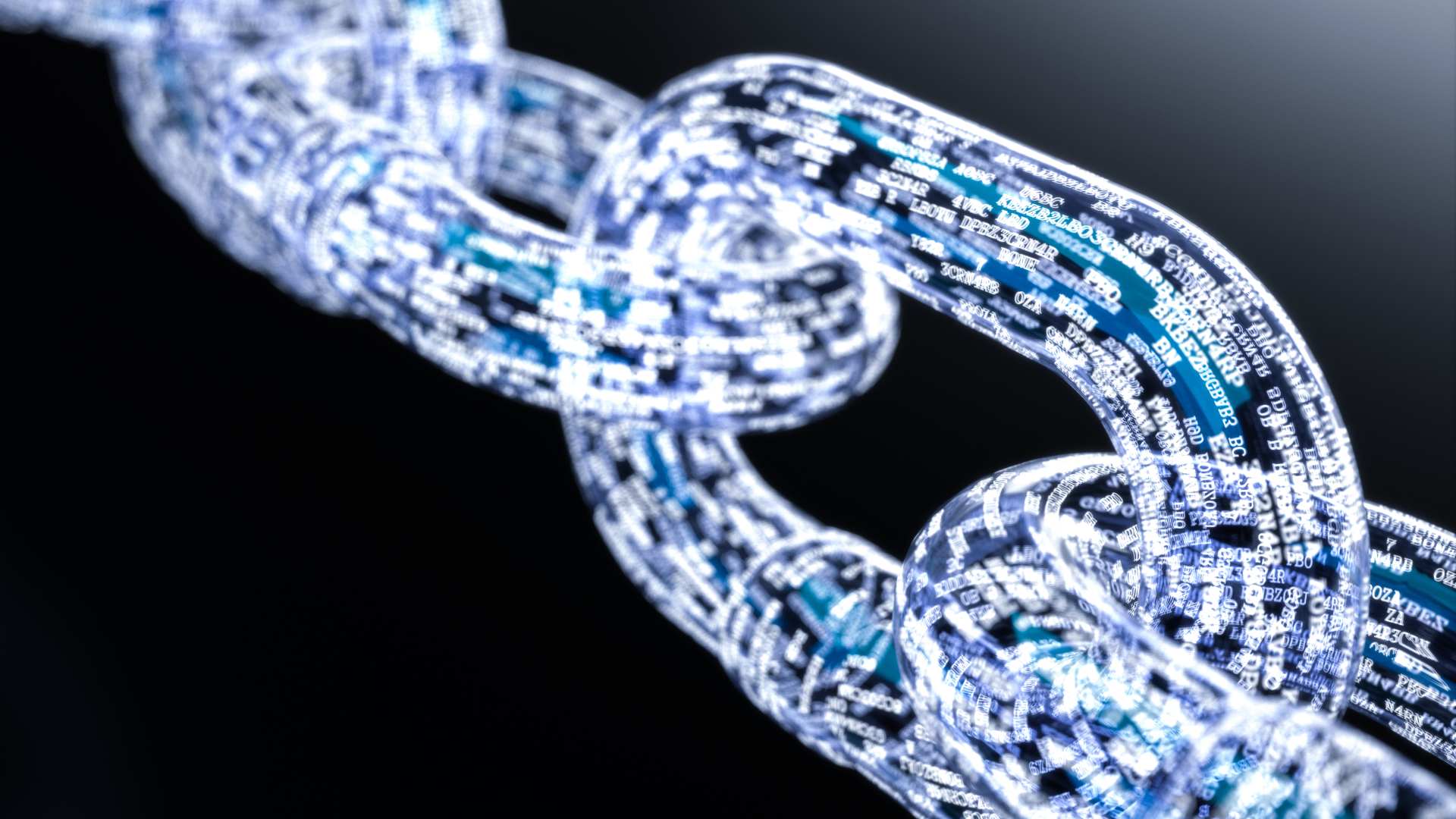 Disruption in the supply chain 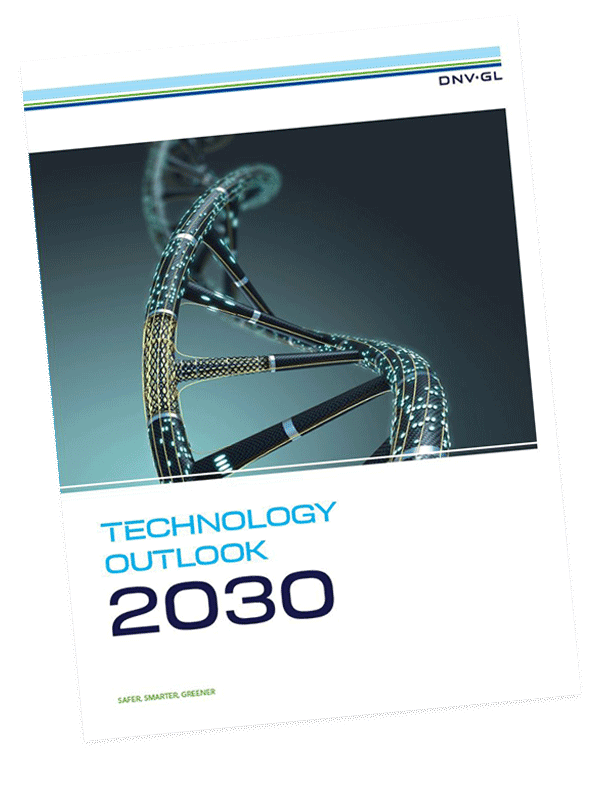