DNV launches Joint Industry Project to issue a new Recommended Practice which will support the wind industry for a cost effective and reliable measurement of turbulence intensity.

Cup and sonic anemometers installed on met masts have for many years defined the way how wind resources and wind characteristics were determined. Methods for calibrating the anemometers, installing them as well as measuring and evaluating the data are well established and described in applicable standards.  However, project developers are often confronted with high costs for both wind speed and turbulence intensity (TI) measurements. These are caused by high installation costs for met masts and waiting periods for building permissions which can be time intensive. At the same time energy yield assessments using cup anemometers for required TI input incorporate some uncertainty because the TI measurement does not represent the wind field of the whole rotor of a wind turbine. Due to practicability reasons and cost efficiency LIDAR (Light Detection and Ranging) is becoming the preferred technology for wind resource measurements, having a couple of benefits:

Although methods to derive turbulence intensity from LIDAR measurements have already been proposed in research context, they have not found their way into standards yet – still all standards in modern wind industry refer to TI measurements by cup or sonic anemometers.

Now, DNV is calling stakeholders to join forces to increase the acceptance of LIDAR-measured TI. Aim is to use available technologies in a more efficient way and to support various stakeholders in the industry such as:

What are the goals of the JIP?
Main goal is to issue a Recommended Practice (RP) giving guidance to industry stakeholders. This will include a two-step approach.

Track A – Comparing LIDAR derived to conventional TI
This track follows the assumption that the fastest integration of LIDAR measured TI into wind energy, turbine assessment and verification is accomplished by applying a proper correction method to LIDAR measured data to make them appear equivalent to cup or sonic measured data. In this track the correction methods will be evaluated and acceptance criteria formulated.

Track B – Step away from cup
This track aims to step away from a correction of LIDAR measured TI in order to explore advantages and potential of the LIDAR technology compared to sonic or cup anemometers. Track B supports the aim that LIDARs for selected applications will be able to fully replace cup or sonic anemometers in the future. Another aspect of track B is to discuss how these new methods could be established in the future to supersede the need for correction of data, as proposed in track A.

Who should take part? 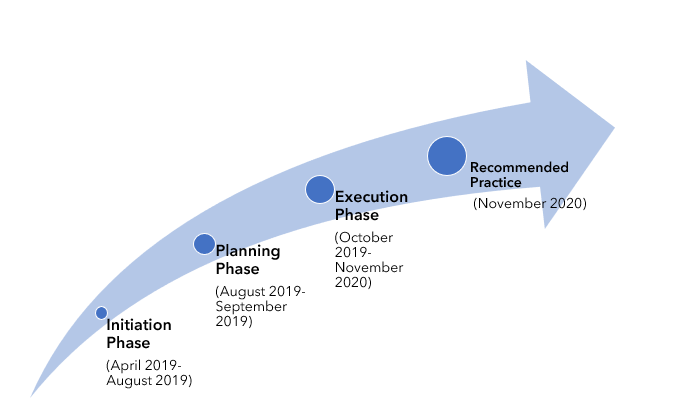 A first workshop with interested stakeholders is planned for October 2019 (concrete date to be announced soon).

Are you interested in learning more? Please get in touch with: